The first leg of the National Taekwondo Championships ended, and more than 600 players staged a fierce competition_Jiangsu Team_On_Event

Original title: The first leg of the National Taekwondo Championships ended, and more than 600 players staged a fierce competition

Xinhua News Agency, Beijing, August 14. According to the China Taekwondo Association, the first leg of the 5-day 2022 National Taekwondo Championship Series ended on the 14th at the Luohe Sports Center in Henan Province.

Starting from the 10th, more than 600 players from 35 teams competed in 8 levels for men and women. This event is also the first national taekwondo category A competition after the implementation of the latest competition rules by the World Taekwondo Federation. 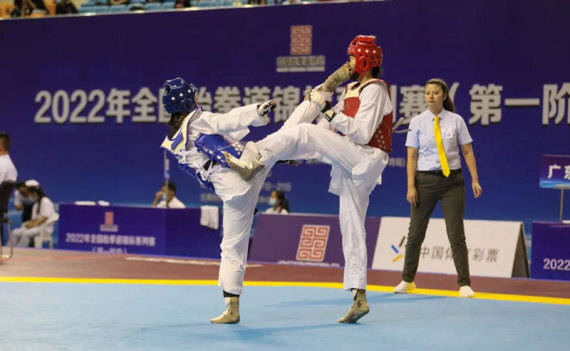 This event adopts the competition system, which is divided into two stages and four sub-stations, and the national championship finals will be held in December. According to the competition regulations, the two races of the first stage are held in Luohe, and the second race will continue on August 16.

Farewell to the partisan Steel, the last of Attimis’ Osovans

The abortion experienced by a father: the rapper...

Inter, Marotta’s proposal: “Footballers as actors to save...

Artioli shuts down the transfer market. «I stay...

The “Grandchildren of Santa Claus” arrive ready to...