The most difficult time to study abroad!The doctor recommended a 4-week truce for frequent injuries, which made Li Lei feel tormented – yqqlm

After the nearly 31-year-old Wu Lei ended his three-and-a-half-year experience of studying abroad, Li Lei, who was one year younger than him, was tenaciously carrying the banner of Chinese players studying abroad in Swiss professional football. On August 12, local time, Li Lei went to the hospital for an MRI examination. The results showed that his right leg muscles were obviously damaged. The doctor advised him to truce for 4 weeks. Although the actual recovery cycle may be shorter than the doctor’s conservative estimate, the long recuperation was a big blow to Li Lei, who had just won the main position. The industrious left-back is going through the most difficult period of his overseas career.

Because the number of places for the hospital examination during the daytime on the 11th local time was full, Li Lei had to go to the hospital again during the daytime on the 12th local time and underwent an MRI examination. The examination results showed that there was obvious damage to the muscles of his right leg. What makes Li Lei even more regrettable is that the doctor’s estimated recovery time for him is 4 weeks. This means that Li Lei may not be able to return to the game for more than a month or even longer.

In fact, Li Lei had previously missed part of the Grasshoppers’ pre-season warm-up due to injury. It was not until July 27 that he returned to the team for joint training. In the early morning of August 11th, Beijing time, in the first round of the make-up match between Ruichao and Lucerne, he was injured by actively blocking the opponent’s shot. At that time, it had only been less than five months since he tore his adductor muscle during training with the club team in mid-March. After that injury, Li Lei also sidelined for more than 4 weeks.

Sustained injury in a short period of time, the damage to Li Lei is not limited to the body, but may also be psychological. As we all know, Li Lei is very devoted in both competitions and training, and even “rescues” his team’s defense line at the expense of hurting his own body. But it is precisely because of such a relentless attitude that he has suffered frequent injuries.

On November 10, 2019, the Chinese team preparing for the top 40 had a warm-up with Sharjah FC in the United Arab Emirates. However, Li Lei, who had just returned from injury, suffered a strained left thigh muscle because of his active return to defense, and thus missed the top 40 matches four days later. The Chinese team lost to the Syrian team in that game, and Li Lei also regretted missing such an important game. 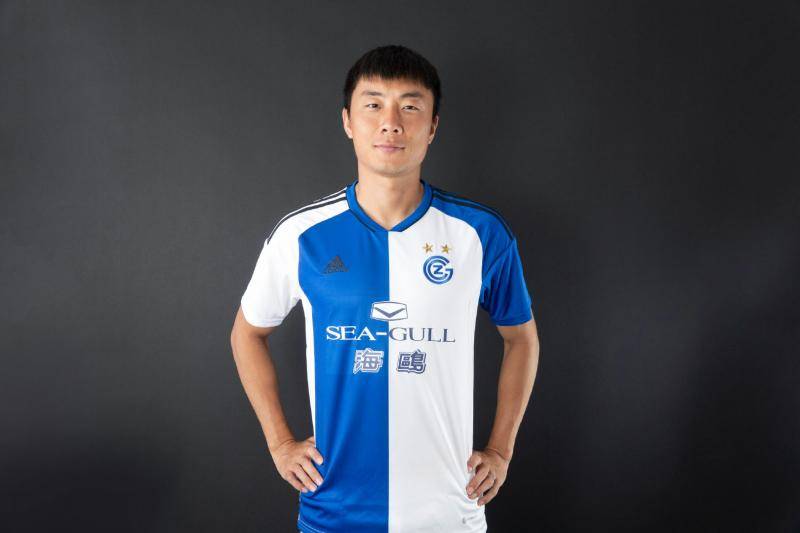 In addition to being plagued by repeated physical injuries, Li Lei also experienced unprecedented tests and even shocks on the spiritual or psychological level during his stay abroad. Unlike Wu Lei, who was accompanied by his family during his career in Spanish football, Li Lei has always been “alone” from his first step in studying abroad to today. The unfamiliarity of the new life and work environment, and the concern for his family, especially his children, made the Shandong man in his thirties feel tormented. But under the support of his dream, Li Lei has been gritted his teeth and insisted. Li Lei never thought of giving up, even though he was lying in the cramped room of the station and chewing salad despite the pain.

See also  Wu Lei's first three consecutive rounds of La Liga did not play this season or specialize in the Cup? _Match_spanish_cent

It is gratifying that Li Lei’s performance won the collective affirmation of coach Contini and his teammates after representing the team in the first round of the Ruichao make-up. The local media gave high praise to Li Lei’s performance. Contini has also been encouraging Li Lei recently to let him recover with peace of mind.

The loneliness of the number 9 Immobile, the...

Svindal shock: “I have cancer, prevention is essential”,...

Volleyball, Da Rold overtakes Monselice in the A3...