The national football team began to resume training twice a day and practiced as normal, focusing on improving the team’s physical fitness.

Original title: The National Football Team began to resume training twice a day to become normal and focus on improving the physical fitness of the team

On September 13, the Chinese men’s football team, which was training in Sharjah, UAE, resumed training to prepare for the top 12 world preliminaries in October with Vietnam and Saudi Arabia. According to the plan, Li Tie will arrange for the players to reserve their physical fitness first, and then conduct technical and tactical training. The main defender Zhang Linpeng’s injury is not too problematic. He is expected to play in the key duel with Vietnam on October 7, and the national football lineup is relatively neat.

Due to the impact of the epidemic, the national football team is still unable to return to the home court. The game against Vietnam on October 7 will be arranged in Sharjah, UAE. In the top 40 stage, the national football team played in Sharjah for three games. Li Tie led the team to defeat the Philippines, Syria and the Maldives and successfully qualified. Now when I return to Sharjah, the National Football Team chose a hotel with a more comfortable environment, and the entire hotel is still under contract to ensure the safety of all personnel.

As the two top 12 matches have just been played, the national football team did not arrange training immediately after arriving in Sharjah. From September 9th to 12th, the team only had one recovery training in the gym on the 11th, and the rest of the time was mainly rest. It is understood that the Chairman of the Football Association Chen Xuyuan also used personal relationships to contact local companies to arrange for the internationals to go out to relax, and to ensure the safety of all personnel, so that the internationals can better rest and prepare for the next game.

After 4 days of rest and adjustment, the mental state of the international footballers has changed, and they must get out of the shadow of losing the first two games as soon as possible and prepare for the game with Vietnam. The Vietnam team also lost two consecutive games in the first two games. They lost to Saudi Arabia 1 to 3 and lost to Australia 0 to 1. On October 7, the duel between the national football team and Vietnam directly determines the qualifying situation of the two teams. Only when they score 3 points can the national football team continue to hope and respond to doubts. 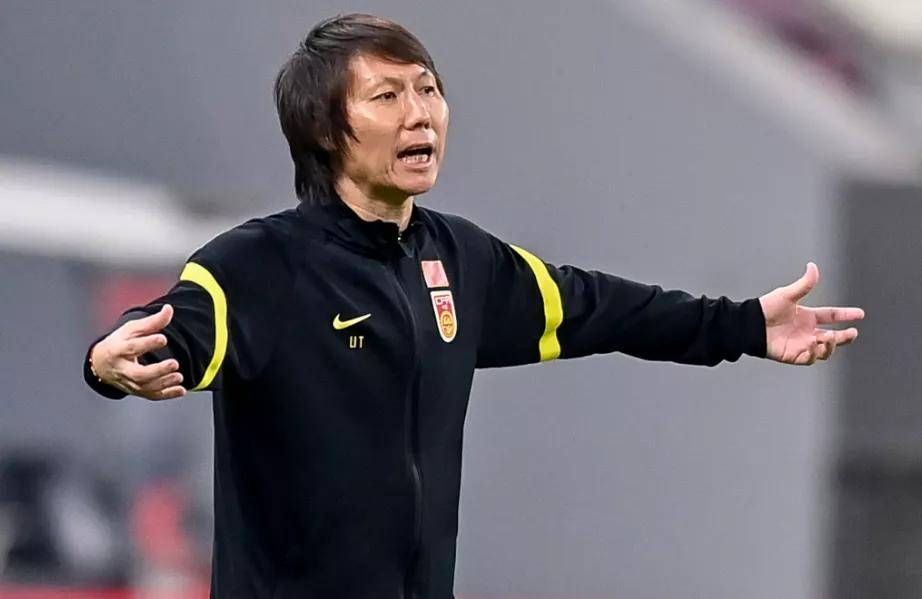 It is reported that starting from the 13th, the national football team will resume training, and two training sessions a day will become the norm. Li Tie will focus on improving the physical fitness of the team. Against Australia and Japan, the national football matches are played on air-conditioned stadiums. In October, against Vietnam and Saudi Arabia, there is definitely no air-conditioned stadium conditions. The high temperature in West Asia will put players in a greater test. Li Tie once pointed out the physical problems of the international footballers after losing to Australia. The intensive Chinese Super League schedule did cause many international footballers to consume a lot of physical energy. Now Li Tie has a month to adjust the physical fitness of the team.

In terms of personnel, the national football team is currently 31 players can participate in training, Wu Lei returned to Spain to play in La Liga, Zhang Linpeng’s injury is not too big a problem, he needs some time to recover, but can catch up with the Vietnam team. In addition, the captain Wu Xi did not receive a yellow card in the game against Australia. He now has only one yellow card. In the game against Vietnam, Wu Xi can still play.

Super Empoli, Cagliari at the peak

Men’s Hockey Finals of the National Games in...

Razzitti makes no mistake, Pavia ahead in the...

The goalkeeper stops the Banchette Ivrea and in...