Original title: Li Tie was questioned how he could compete for the Shanghai National Football coach Zhu Guanghu: He was voted unanimously at that time!

Before replacing Luo Guofu and Xu Xin, the national football team can attack and retreat, and the scene is on the initiative. But after Li Tie decided to withdraw Xu Xin and Luo Guofu in the second half, Oman’s goal turned the national football’s 3 points into 1 point, and the decision to replace key players also made many fans unable to understand.

Li Tie’s substitution has been questioned, according to the Chinese football team’s Weibo

The question of Li Tie’s command is not only a question of the fans,“People’s Daily” issued an article yesterday also pointed out that Li Tie’s two substitutions were controversial., The article pointed out that at that time, Luo Guofu’s physical fitness did have some decline, but Luo Guofu was definitely not the only one with physical problems on the court. And Luo Guofu is not the most serious physical problem, but Li Tie still replaced Luo Guofu. You must know that Luo Guofu is undoubtedly the best in this game.

The article also pointed out that as a defensive midfielder, Xu Xin’s sweeping ability and running ability are obvious to all in this game. He and Wu Xi’s partner, the two cooperate very tacitly. But the replaced Hao Junmin and Xu Xin are completely two types of players. 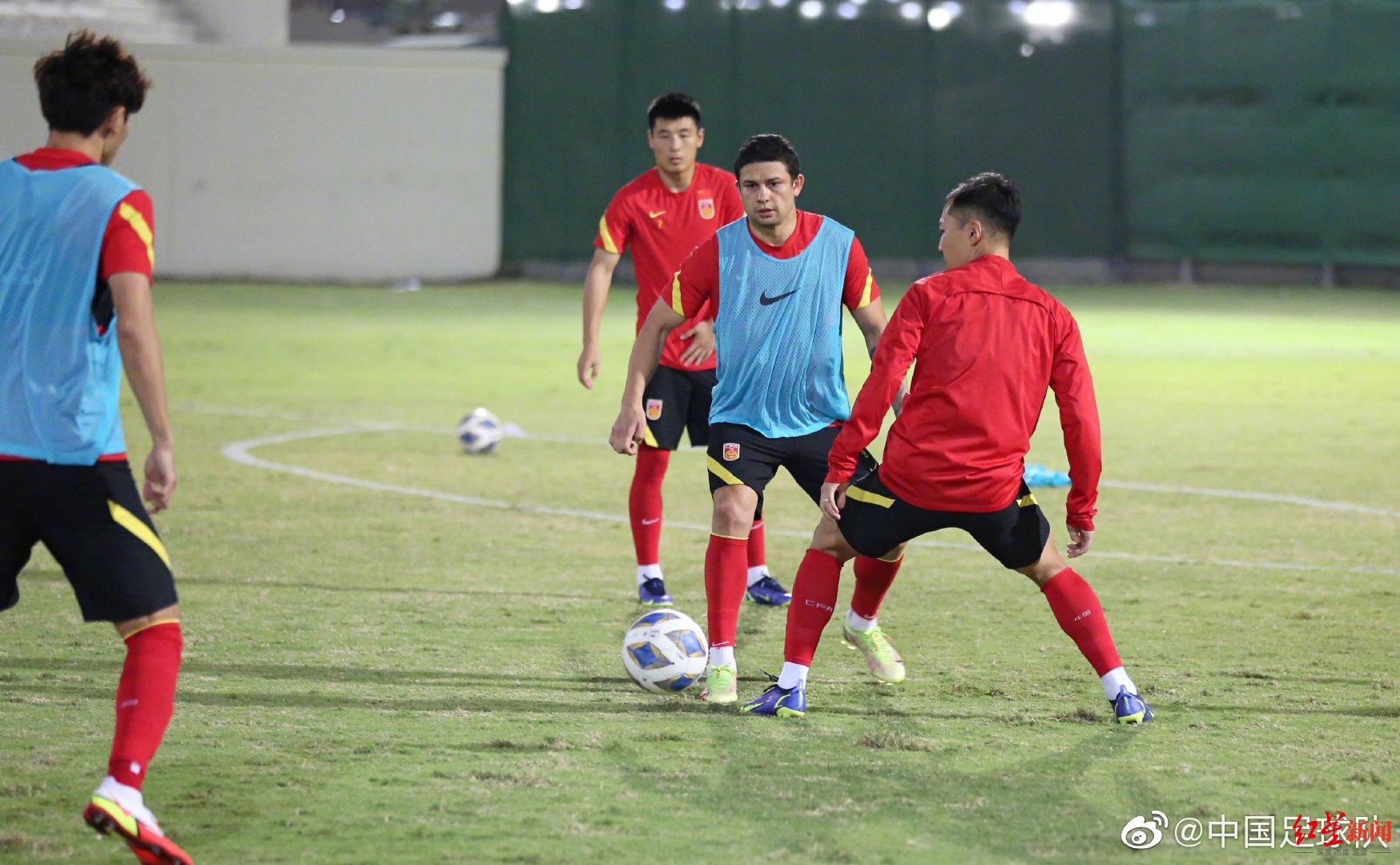 On November 13, local time, the national football team practiced twice a day according to the Chinese football team’s Weibo

Regarding the failure of Li Tie’s substitution, the former head coach of the National Football Team, Milu, also expressed his opinion. Milu believes that even if Xu Xin and Luo Guofu are allowed to play for another ten minutes, the ending will not necessarily be rewritten. At the same time, Milu also said that if the national football team led the Oman team with a record of 2:0 at that time, then it would be fine. Replace Xu Xin and Luo Guofu. In Milu’s view, Li Tie undoubtedly committed the fatal mistake of a professional coach.

After the game, the Football Association’s open competition for the selection of coaches was questioned. Everyone believed that the Football Association’s competition for the selection of coach Li Tie was not the best choice. After being tied by the Oman team, the “Football” newspaper reviewed Li Tie’s coaching process that year. At that time, there were three candidates, Li Xiaopeng, Wang Baoshan and Li Tie, competing for the head coach of the national football team.

But the attitude of the three people is completely different. Although Li Xiaopeng has won the best head coach of the Super League in the competition, he himself has repeatedly stated that his ability is not enough to lead the national football team to compete in world preliminaries and other major competitions. Wang Baoshan didn’t intend to participate in the competition, but because of the hospitality of the relevant parties, he finally reluctantly participated.

Among the three candidates,The most positive is Li Tie, who is the least experiencedDuring the competition, Li Tie outlined a blueprint for the Football Association and the selection team, which moved the decision-making team and was successfully elected as the head coach of the National Football Team.

Zhu Guanghu: There are indeed problems with Li Tie’s substitution

Zhu Guanghu said:“The coach has the idea of ​​a coach. How is the opponent, what is the state of the players in the team, and what is the weather? Li Tie must understand these issues better than others, including naturalized players.”

It is worth mentioning that Zhu Guanghu used to be the coach of the Jianlibao team to study abroad in Brazil. Li Tie and Hao Wei were all disciples of his Jianlibao period. Therefore, Zhu Guanghu’s statement was also echoed by football reporter Xu Jiang, who said that as Li Tie’s teacher, Zhu Guanghu is also the leader of the National Football Team Selection Team. Will the team members vote against Li Tie?

Here are the foods that would lower bad cholesterol, science says

A community with a shared future for mankind...

China’s Invitation to Ice and Snow