The Tokyo Olympics will open tomorrow (July 23). At present, China Central Radio and Television Station is ready to broadcast and report the Olympic Games.

During the Tokyo Olympics and Paralympics, China Central Broadcasting and Television Headquarters dispatched a broadcast reporting team of about 800 people, renting a 1,500 square meter working area at the Tokyo International Broadcasting Center, and was responsible for coordinating the allocation of all broadcast event resources before and after. At the same time, the main station has set up three studios and one location studio in Tokyo, which will use 4K ultra-high-definition signals to broadcast the Olympic Games for the first time.

CCTV reporter Yang Wei:This is the location studio of our Central Radio and Television Headquarters in Tokyo Bay. It is equipped with the most advanced production and broadcasting system, which can transmit 4K-level ultra-high-definition TV signals. Many iconic images related to the Tokyo Olympics can be presented one by one. . 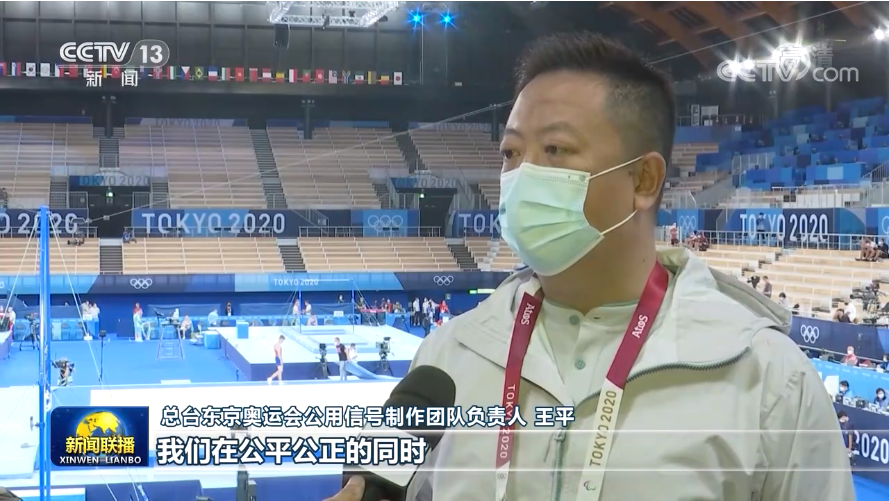 Wang Ping, head of the public signal production team for the Tokyo Olympic Games of China Central Radio and Television:While being fair and impartial, we must also highlight key athletes and not miss the progress of other events, so we must carry out organic switching and scheduling. 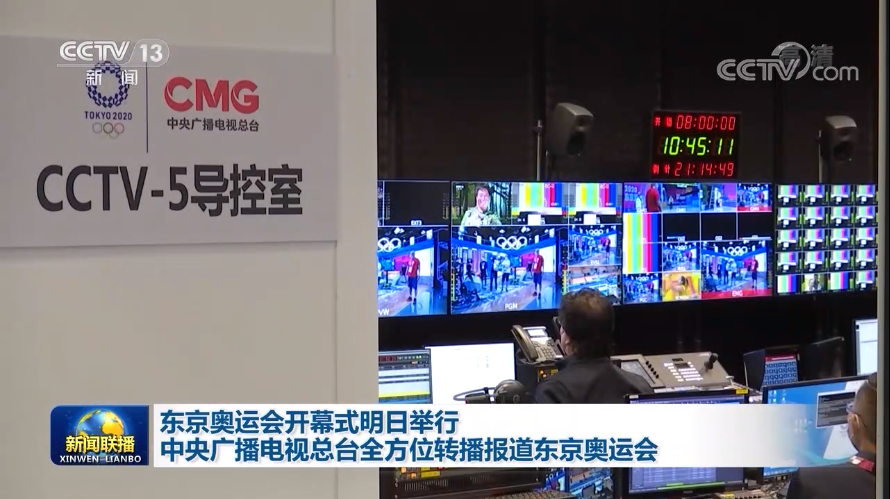 The main station has the exclusive copyright of all media for the Tokyo Olympics in mainland China and Macau. During the competition, the comprehensive channel will broadcast the Olympic theme program “Hall of Honor” every day, the sports channel will launch programs to interview the Olympic champions, the news channel, the Voice of China, the Global Information Broadcasting and other channels, frequencies and new media platforms will all Launching Olympic-themed programs and sections, taking you to witness the passionate moments on the Olympic arena together.

Update as soon as possible!Apple confirms that iOS 14.7 not only fixes bugs but also solves a large number of security issues

Rosetti, the bronze of the day after arrives...