Home Sports The upcoming winter Chinese Super League teams are preparing to move to the south. The two neutral home courts can receive up to 10 teams – yqqlm
Sports

The upcoming winter Chinese Super League teams are preparing to move to the south. The two neutral home courts can receive up to 10 teams – yqqlm

Original title: The Chinese Super League teams that are about to enter the winter are preparing to move south, and the two neutral home courts can receive up to 10 teams

On October 20, the Chinese Super League Organizing Committee announced through official channels that Jinjiang City, Fujian Province has become a neutral division of the Chinese Super League in the 2022 season, also known as the so-called “third-party competition area”. It is understood that, in addition to Shenhua and Haigang’s two Shanghai teams that have clearly moved their home games to the Jinjiang Division in November, some other Chinese Super League teams may also be affected by objective factors such as weather and travel conditions. It will be arranged in Jinjiang City or Haikou City, another officially designated neutral competition area. A reporter from Beijing Youth Daily learned on the 22nd that the two neutral divisions can host up to 5 club teams to compete in this division.

See also  Irving will not go with the team to Philadelphia, he will miss Tuesday and the 76ers preseason game 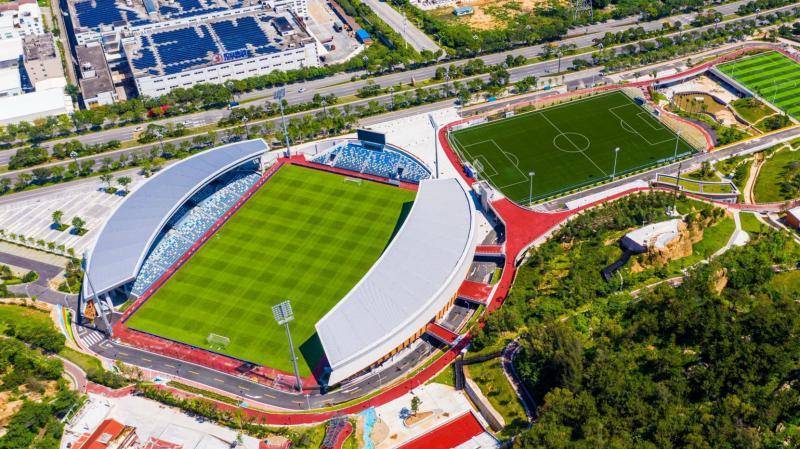 The main reason why the two Shanghai teams “moved south” to their home grounds was that it was difficult for them to adapt to playing in the cold northern cities of my country in winter. However, climatic conditions are only one of the factors considered by event organizers in establishing a neutral division. Affected by objective factors, since the start of the second stage (11th round) of the Chinese Super League, the schedule of multiple rounds and games has been adjusted, and the venue arrangement has also been forced to adjust. Although the vast majority of clubs have implemented their own home games (including off-site home games), they are plagued by factors such as restricted travel conditions, and they have encountered “home and away games” in some rounds and games. In this case, it is necessary for the organizer of the event to reserve a neutral competition area for the relevant teams to participate in an emergency, so as to ensure the normal operation of the remaining competitions of the Chinese Super League this season.

It is understood that the reason why the organizers of the event selected the Jinjiang Division as the neutral division of the Chinese Super League after the selection of the Haikou Division was because the clubs that currently have the possibility of moving their home games to the south are not only the Cangzhou Lions and Tianjin who have not yet implemented their own home games. The Tianjin Tigers and two Shanghai teams temporarily set their home games in the Dalian Division. Some teams that have already selected their home grounds may also be affected by objective factors and may temporarily adjust their home grounds. For example, it has been confirmed that the Shenzhen team, whose home court will be located in Foshan City, has not yet met the conditions for the competition, so the venue for the 19th round of make-up matches against the Hebei team on the 24th of this month will be arranged in the Haikou competition area. If other Chinese Super League teams encounter an accident in the process of transferring between cities, they also need to go to the neutral division to compete. However, due to factors such as the reception scale of the competition area, the limited number of training and competition venues, etc., it is unrealistic for all similar teams to concentrate in the same neutral competition area.

See also  Coni, from 10 Federations support Malagó as president and Copioli for the Giunta 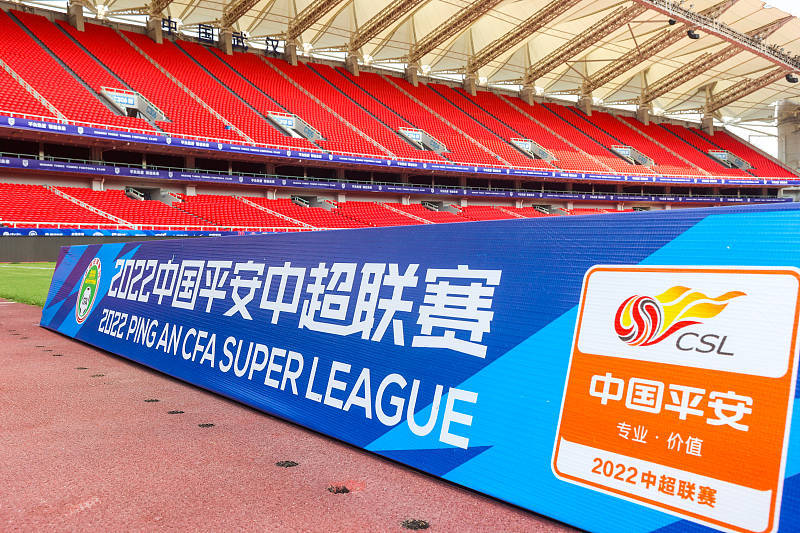 A reporter from Beiqing Daily learned that although the number of teams that moved their home games to the south could not be confirmed for the time being, in order to be able to deal with various emergencies calmly, the organizers of the event have made preparations for the two divisions to host up to 5 home games for each team. Since each team has different home and away arrangements for each round, there are also differences in the kick-off time of the same round. Therefore, with the existing resources or conditions, there should be no problem in the two divisions undertaking the event at this scale.

It is reported that the teams considering moving their home games to the south are mainly from northern clubs like Changchun Yatai or teams whose home is temporarily located in northern cities. Although the Dalian team has no plans to relocate their home stadium to the south so far. However, after entering December, the Dalian competition area is extremely cold, so there is also the possibility of moving to the home field south in December. While respecting the wishes of the home team, the event organizer will also comprehensively consider various other objective factors to ensure the safe and orderly conduct of the event.

Who will be the next British Prime Minister?British media: Sunak has support, Johnson is controversial – WSJ

Zaniolo to Bournemouth? The player is not convinced,...