Home Sports The World Cup is not over yet, and Qatar has begun to dismantle the 974 stadium: modular container structure — fast technology — technology changes the future
Sports

The World Cup is not over yet, and Qatar has begun to dismantle the 974 stadium: modular container structure — fast technology — technology changes the future

The World Cup is not over yet Qatar has begun to dismantle the 974 stadium: modular container structure

In the game early this morning, the Portuguese team beat the Swiss team 6-1, and the quarterfinals of the World Cup in Qatar have all been born.

European teams occupy 5 seats, namely the Netherlands, Croatia, France, England and Portugal. The South American duo of Brazil and Argentina continued to advance, and the dark horse Morocco became the only seedling in the African region.

Next is the very exciting quarter-finals, semi-finals, and finals to determine the trophy. Before the finals, Qatar had already begun to demolish the stadium.

The stadium will be “completely dismantled” during the World Cup finals, and all parts will be disassembled for recycling.It may be donated to impoverished countries in Africa by the Qatar organizers. 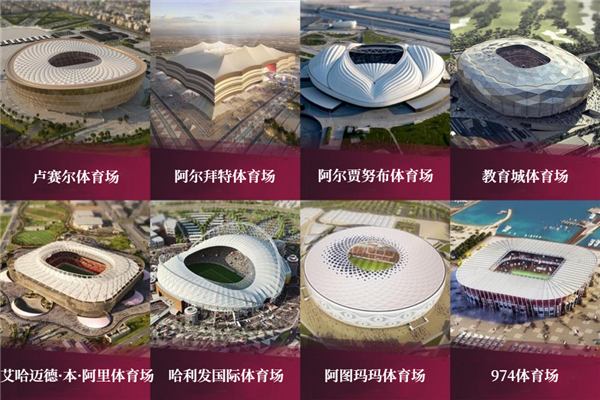 It is reported that the full name of the “974 Stadium” is the Ras Abu Abang Stadium. It is the first stadium in the history of the World Cup that can be completely disassembled.

70% of the stadium’s building materials are containers, and the number of containers used is exactly 974, so it is affectionately called “Container Stadium” by local residents.

At the same time, the number 974 is also the international telephone area code of Qatar and the national symbol of Qatar.

Zaffaroni: “Match of character, it will be difficult...

Ceresa carries on the Quincitava Ferrari in the...