Home Sports There is a high probability that Japan will host this year’s East Asia Cup and Hong Kong, China will make up for it._Proceeding_Football_Ranking
Sports

There is a high probability that Japan will host this year’s East Asia Cup and Hong Kong, China will make up for it._Proceeding_Football_Ranking

Original title: Japan has a high probability of hosting this year’s East Asia Cup, Hong Kong, China will make up for it

According to the news from the East Asian Football Federation, the 9th East Asian Cup, originally scheduled to be held in China this year, will most likely be held in Japan. At the same time, the Chinese Hong Kong team, as the team with the highest FIFA ranking among the members of the East Asian Union, will participate in the finals of this East Asia Cup, and the qualifiers will no longer be held.

Taking advantage of the opportunity of the 72nd FIFA Congress in Doha earlier this month, the East Asian Football Federation held the 64th and 65th Executive Committee Meetings and the 10th East Asian Football Federation General Assembly in Doha. Modifications have been made, and one of the most important elements is to change the term of office of the rotating chairman from 2 years to 4 years.

This East Asian Cup was originally scheduled to be held in China, but in view of the current domestic epidemic situation, it is temporarily difficult for the Chinese Football Association to host it. Therefore, according to the corresponding regulations, Japan, which was supposed to host the next event, will take over this event. 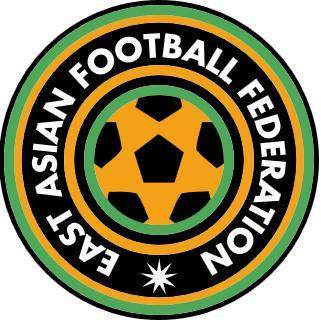 The tournament is scheduled to take place from July 19th to 27th this year. The South Korean team has won three consecutive championships in the men’s football competition, and the Korean Football Association has finalized that it will send the South Korean national second team, mainly composed of domestic players, to play in this competition, with the goal of winning the fourth consecutive championship. The Japanese Football Association has finalized the Paris Olympic men’s football team composed of players in the 2001 age group.Return to Sohu, see more

They dirty the baths with feces, the alternate scolded them: condemned after the parents’ complaint

Berrettini ready for Wimbledon, on the pitch from...

Naples, all at the feet of Ambrosino striker:...