Home Sports Too Versailles! Japanese overseas players can form two lineups, what is the truth that Wu Lei envy?
Sports

Too Versailles! Japanese overseas players can form two lineups, what is the truth that Wu Lei envy?

Original title: Too Versailles! What is the truth that Wu Lei envy that Japanese players can form two lineups?

After the end of the top 12 matches of the national football team, Wu Lei has recently resumed training in the Espanyol club. In the waiting hall returning to Europe, Wu Lei is currently the only Chinese national football player studying abroad, and almost all Japanese players have to return to their respective clubs in Europe. Such a scene makes Chinese fans enviable. How big is the gap that Wu Lei said?

At the same time, a Japanese media report also made Chinese fans smell a strong “Versailles body.” The Japan Football Association plans to establish a training base for the Japanese national team in Germany. As a permanent facility, Japanese players playing in Europe can conduct training, rehabilitation and other activities here. The Japanese national team can also be used as a training venue when they go to Europe to play games. The Japanese Football Association said, “Now players who have stayed abroad in Europe can form two sets of lineups, and more and more Japanese players are joining European clubs. Usually, when the club is on vacation, you can come here to train, physically and psychologically. Physiotherapy is very necessary.”

As early as the 1970s, Japan’s first overseas student, Yasuhiko Odera, appeared in European competitions. At that time, Japanese football sent the national team members to Germany for training in order to improve the level of the national team. The head coach of Cologne at the time Hans Weisweiler felt that Ouji Yasuhiko was at a good level, so he offered a professional contract. At first, Okuji himself was unwilling, but the Japanese Football Association believed that this would help promote the professionalization of Japanese football. They coordinated with Furukawa Electric to reserve positions for Okuji, persuaded Okuji and his family, and finally contributed to the birth of Japan’s first overseas player. And Osi’s performance did not disappoint. He played 24 times in his first season in the Bundesliga, helping Cologne win the Bundesliga and German Cup double crowns in the 1977/1978 season.

See also  Who is the last puzzle piece for the Lakers' new season lineup to complete the countdown and tryout five? _Brooks_1_CBA

After the 1998 World Cup in France, Hidetoshi Nakata landed in Serie A. He was shortlisted for the “Golden Globe” 50 candidates for three times, making him the first business card of Japanese football in Europe and opening the door for Japanese football to communicate with the world.

At the same time, Japanese football, which is embarking on a professional road, is under the dual track of the campus system and the youth training system. The football population is growing rapidly and young players are constantly emerging. On the one hand, the size of the J-League itself cannot satisfy so many players for employment; on the other hand, the outstanding young players cannot see their bright future in the J-League, so they set their sights overseas and seek new opportunities.

Clubs in European leagues are also very willing to introduce these young Japanese players. First, the previous performances of the predecessors such as Hidetoshi Nakata and Shunsuke Nakamura proved to Europeans that Japanese players are trustworthy and can even be the core of the team; and the performance of the Japanese national team in the World Cup in South Africa is also impressive.

Japanese players are cost-effective. Honda Keisuke, Yoshida Maya, Okazaki Shinji and others joined the European team without a visa. The Bundesliga Dortmund club only spent 350,000 euros (approximately 2.68 million yuan) to get Kagawa Shinji, while Nagatomo Yuto and Uchida Tu people are no more than 1 million euros (about 7.64 million yuan). In addition to the transfer fee, the salary of these Japanese players is also cheaper than signing European players of the same level. 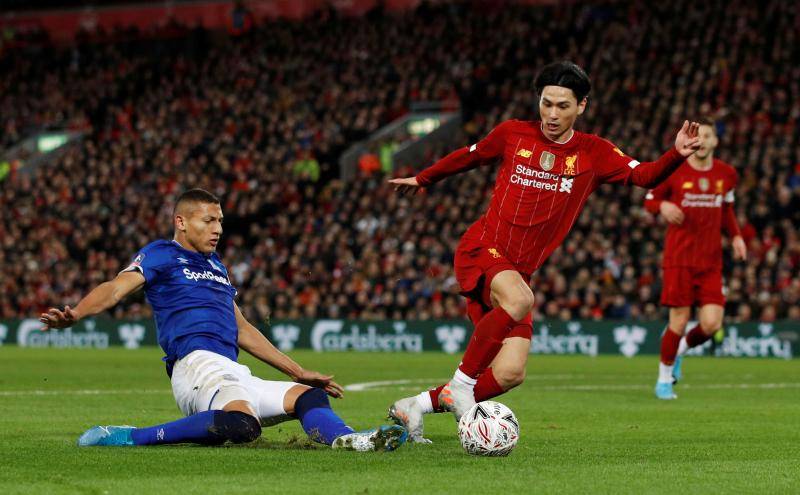 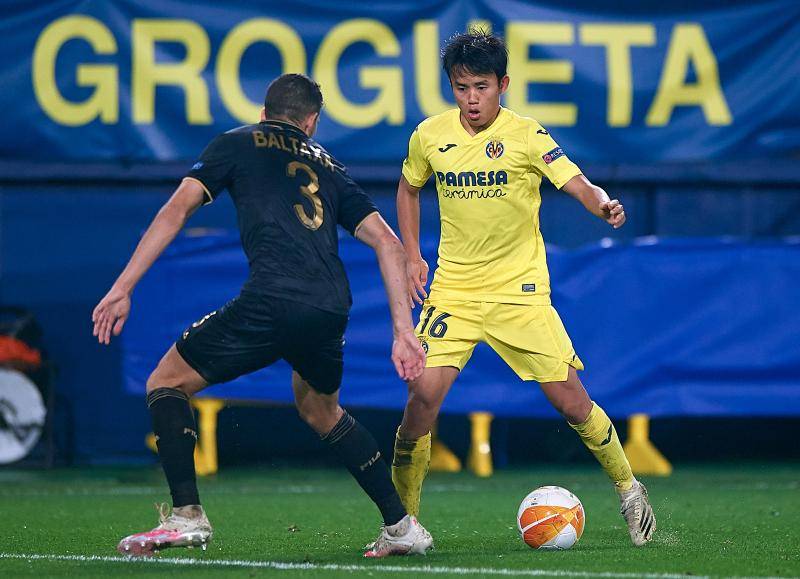 Accumulate thin hair. From a batch of players active in overseas leagues at all levels, to the emergence of Takumi Minano, who played for Liverpool in the Premier League, and Jiu Jianying, who is known as the future first man in Asian football, it is a matter of course.

This scene at the airport left Wu Lei with mixed feelings. After returning to Spain, he wrote in his weekly diary that he had heard the saying that the Japanese team has a base camp in Europe. Although there was an epidemic at the end of last year, Japanese overseas players still formed a complete team in Europe. Played an international friendly match. Even their team leaders are based in Europe and can help players deal with various matters at any time.

As “the hope of the whole village”, Wu Lei has a strong sense of crisis. “I have called on our players more than once to come out and take a look and feel the atmosphere and environment of European football. In fact, I also know that it is in my heart. Going abroad at this age is fundamentally difficult to bring a qualitative leap to the national team.” He hopes that his overseas experience will affect more young people and make the learning and progress process of playing abroad more meaningful.

See also  Tennis, the double number 1 pair of the Roland Garros draw is positive at Covid

Wu Lei in the Sino-Japanese War 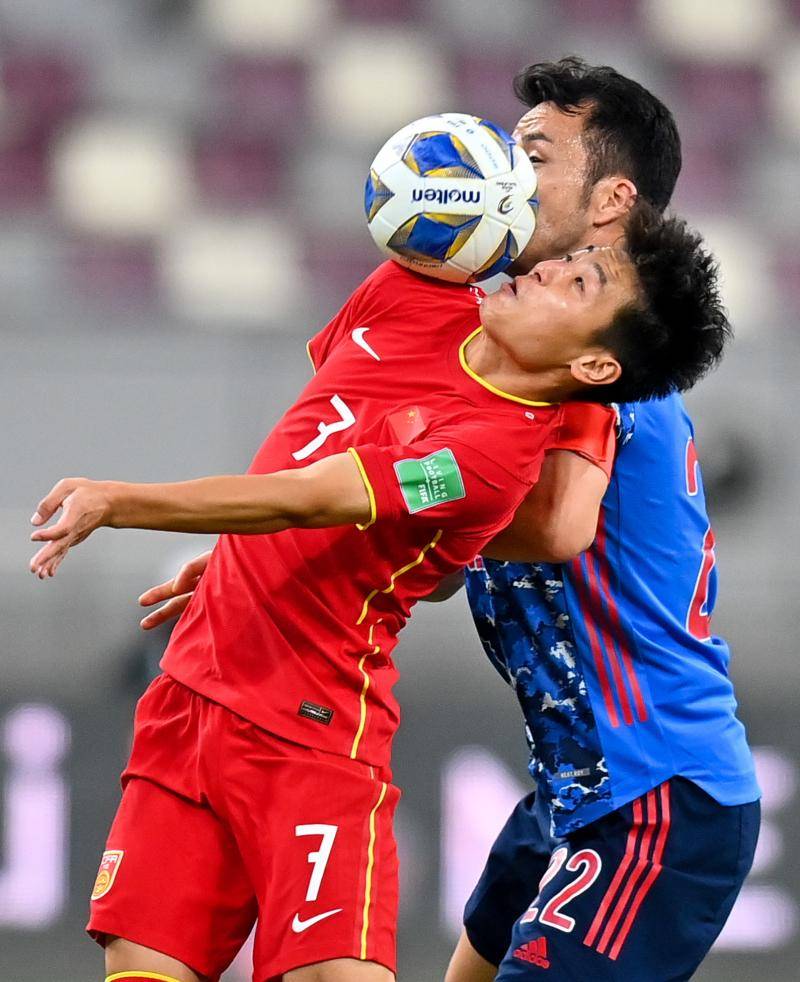 Chinese football has also experienced a wave of overseas studies, but the starting point is different. The purpose of studying abroad is more for “gilding” rather than for studying “Truth”. For young players, studying abroad will give them opportunities to go abroad to experience different football cultures and training modes. If they can really play well, they don’t worry about finding a satisfactory home in China. For a brokerage company, as long as a young player “exports to domestic sales” can make money.

This kind of operation is a cleverness with Chinese characteristics and is not of much benefit to the long-term development of Chinese football. The so-called “study abroad” is like a hairy crab returning from a “bath” in Yangcheng Lake. The value of the crab can go up, but it can’t improve its core competitiveness. In all, before Wu Lei, only a few people such as Sun Jihai, Fan Zhiyi, Li Tie, Yang Chen, Xie Hui, Zheng Zhi, Shao Jiayi and others who had landed in the mainstream European leagues were “successful.” In the Chinese Army Corps of Overseas Studies, such a success. Rate, not even 10%. 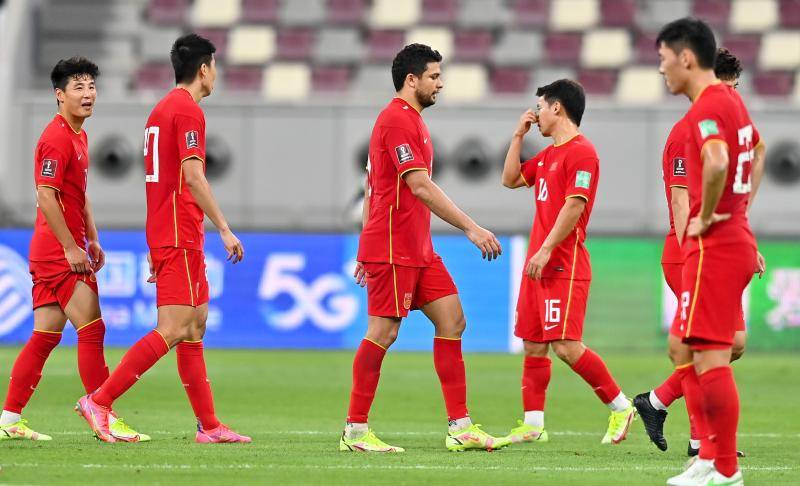 In order to promote the healthy development of professional football in China, the Chinese Football Association has made drastic reforms in the past two years and has made corresponding regulations on various financial indicators such as club expenditures, player annual salaries, and club bonuses. Nowadays, the income level of local players in the Chinese Super League has been greatly restricted by the Football Association. In the future, studying abroad will be an alternative way for young players to encourage them to step out of the comfort zone of the domestic league. Chinese football can no longer play with closed doors.Return to Sohu to see more

For general medicine truly in step with the times