Original title: Morikawa tied for the lead in the second round of the U.S. Open with Ramwheat T3 Scheffler T8

(European Golf Tour/Text) In the early morning of June 18, Beijing time, the second round of the U.S. Open ended. The qualifying line for this event is +3 strokes.

At the other end of the leaderboard, Phil Mickelson’s trip to the U.S. Open came to an end, with a total of +11 after two rounds and missed the cut. He was eliminated along with Norway’s Hofland, Australia’s Cameron Smith and other famous players.

Colin Morikawa started the second round from the 10th hole. He made his first birdie of the day on the par-4 12th. Even though his tee shot was off the fairway, his second shot was still on the green, about 3 yards from the hole. Then he made a putt and pocketed the birdie. He then made two more birdies on the 14th and 17th holes. So he went into transition time with three birdies.

(Colin Morikawa on the field)

Coming to his back nine holes, Morikawa first made a birdie on the 1st hole with a precise putt from 11 yards. Next, on the 4th hole of the par-4 hole ranked T7, Morikawa failed to hit the ball on the fairway in the first two shots. Although he placed the ball about 3 yards from the hole in the third shot, his A par putt putt out the hole, and in the end she could only make a bogey on this hole. However, Morikawa quickly adjusted his state, and on the 8th hole of the par-5 hole, he successfully made a birdie again.

In the end, Colin Morikawa ended the second round with 5 birds, 1 bogey, and -4 strokes. After two rounds, he moved up 13 places to T1 with a -5 overall.

(Joel Damon on the field) 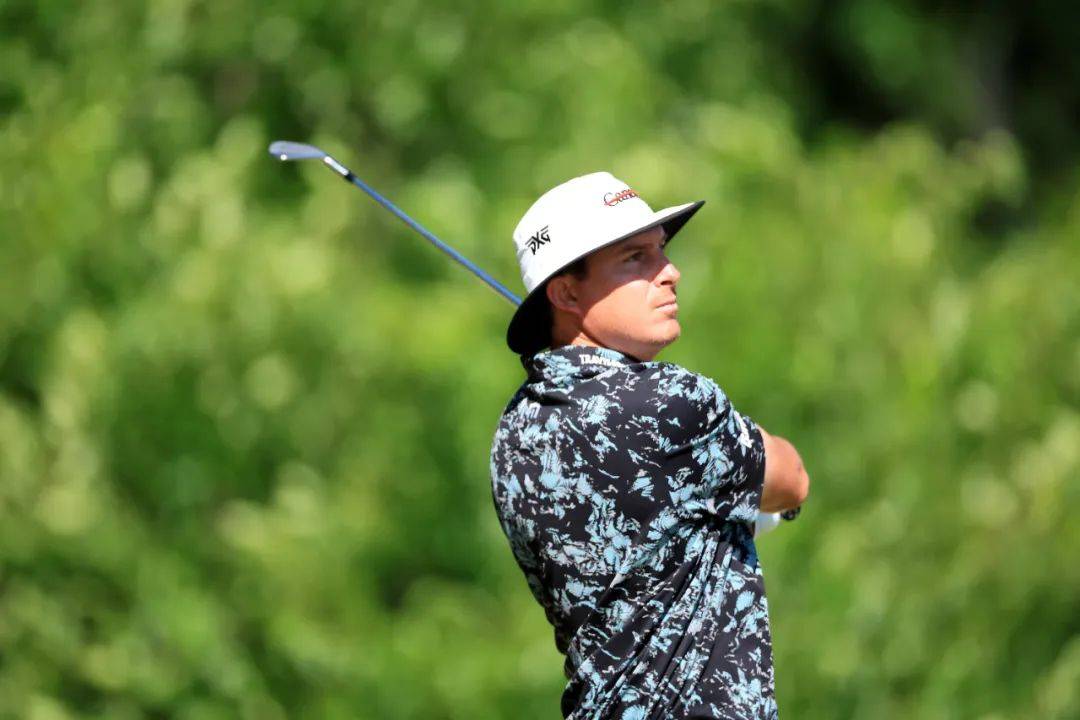 American player Joel Damon starts from the 1st hole this round. He was in good shape on the front nine, with three birdies and one bogey. After the transition, he continued to maintain a stable touch and won 1 bird and 1 bogey. In the end, he finished with 4 birds, 2 bogeys, and -2 strokes, and the total score rose to -5 strokes, tied with Colin Morikawa for the lead.

Defending champion Jon Rahm, who started in the same group as Colin Morikawa, is also steadily improving his performance this round. Rahm’s hand was excellent today. He showed his “heavy gunner” strength on the par-5 14th hole, hitting nearly 272 yards for the second shot, placing the ball about 4 yards from the hole. With the ball nudged into the hole, Rahm harvested his first eagle in the tournament. Before the transition, Ram made 1 eagle, 1 bird and 1 bogey.

(Joan Rahm on the field) 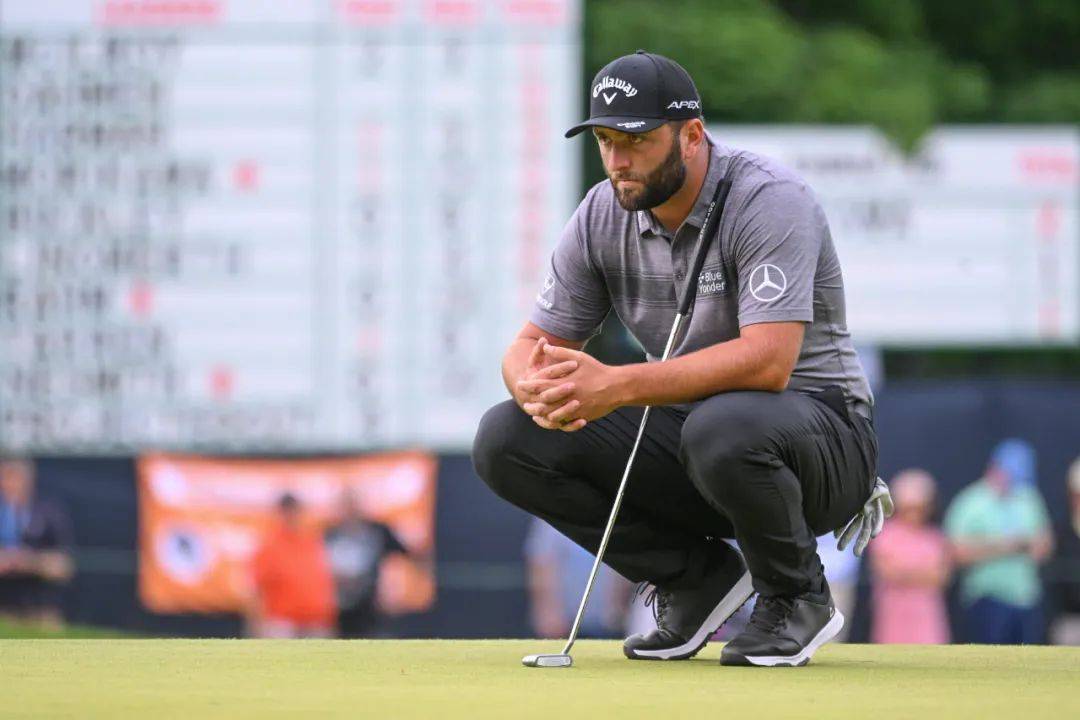 After the transition, Rahm made a bogey on the 1st hole and made two birdies on the 5th and 8th holes. In this way, he made 1 eagle, 3 birds and 2 bogeys in the second round, -3 strokes, and the total score rose to -4 strokes, currently ranking T3.

(McIlroy on the field)

McIlroy, the king of Northern Ireland, felt ups and downs in this round. Starting from the 1st hole, he made 2 birds, 1 bogey and 1 double bogey on the front nine holes. After the transition, McIlroy received 3 birds and 1 bogey. In the end, he handed over 5 birds, 2 bogeys and 1 double bogey in the second round, and the total score was improved to -4, tied with Jon Rahm and others in T3.

See also  Athletics: Jacobs is back on track after the injury, tomorrow he will run the 100 meters in Rieti

(Schaeffler on the field) 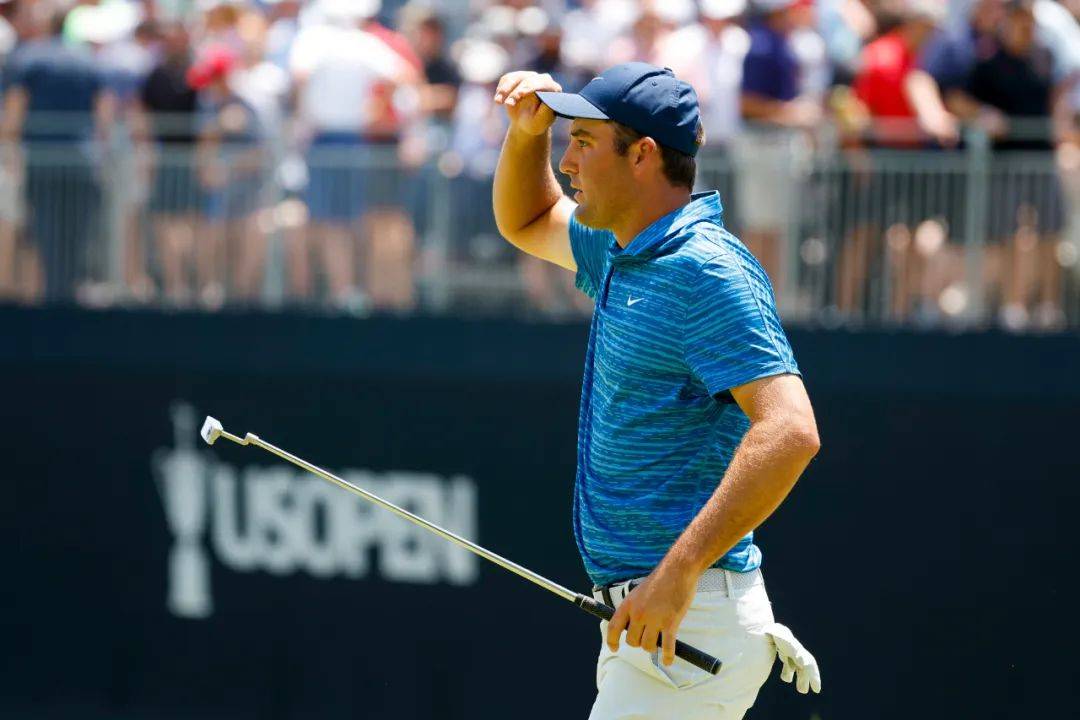 Schaeffler, who finished with par on the first day, played well in the second round. From the No. 1 hole, he made it through the front nine with 1 bird and 2 bogeys. After the transition, on the 14th hole, Scheffler hit the ball into the rough off the green with his second shot, but he then showed superb chipping skills and sent the ball into the hole from 55 yards. Catch the eagle in one fell swoop. On the back nine, Scheffler scored 1 eagle and 2 birds. In this way, he finished with 1 eagle, 3 birds and 2 bogeys, and the total score rose to -3, and the ranking also rose to T8.

Mickelson, who did not perform well in the first round, was unable to turn the tide in this round. He made 2 birds, 5 bogeys, and a +3 score. After two rounds, his total score was +11, and he missed the mobile day game. .Return to Sohu, see more

In 2023, the year of the Monkey is rolling in fortune._Career_Interpersonal_Time

The Old Wild West relies on a new...

Wimbledon, the precedents between Nadal and the Italians...

What are the key points that should be...

Viqueria still without a field, the future remains...

Soccer. Ivrea has chosen, the new coach is...

Record inflation, rushed to save wages. Here are...