Sohu Sports News Beijing time on the morning of September 5th, the 2021 Grand Slam Tennis Grand Slam US Open continued. In the focus of the third round of women’s singles, World No. 1 Batty first lost a set and launched a counterattack, but In the final set, he missed two serve to win the game. In the end, he lost to American player Rogers 2-6/6-1/6-7 and missed the round of 16. Rogers ended his 5-game losing streak against Barty.

Batty has occupied the number one position in the world since 2019. Although he almost missed the entire 2020 season, he still kept the top position. After coming back this season, Batty started the hurricane winning mode. The season has so far scored 6 times. Won 5 championships in the finals of the event, only lost to Sabalenka in the Madrid finals, won multiple heavyweight titles including Wimbledon, and is the best female tennis player this season. Barty played as the number one seed at the U.S. Open. In the first two rounds, he defeated Zvonareva and Towson. In the third round, his opponent was American player Rogers. The U.S. Open won a streak of Brengel and Costia. The two had previously met 5 times and 4 times appeared in this season, Batty won a record.

In the first set, Batty, who served first, easily secured the first game. In the second game, Rogers’ first serve was tied 1-1. In the third game, Batty’s serve suffered an impact and missed two games. After the point, a foreshot error sent a break point, and Rogers hit a backhand on the second break point and broke with a diagonal winning point. Rogers continued to maintain a 3-1 lead. Barty, who was behind in the score, improved slowly. Rogers continued to maintain his impact after each of them. He broke serve again in the seventh game, and then won the serve and won the game 6-2 to win the first set, with a total score of 1-0. .

See also  We need an offer for Salernitana by midnight

In the second set, Batty’s condition began to improve, and he recovered his previous strong serve weapon. After securing the first two serving rounds, he began to look for opportunities in receiving the serve in the fourth round. Rogers failed to score a consecutive serve. Tiche’s ball and forehand attack alternated to get 40-15 consecutive break points, the backhand put a short scoring to complete the break, and Batty continued to maintain a 4-1 lead. In the sixth inning, Rogers’s serve state continued to decline. After a double error, he sent consecutive break points. Batty wasted two break points and then shot straight winning points. After completing the second break of the set, Batty took a 5-1 lead. Continue to secure a 6-1 win in the second set, and the total score came to a 1-1 tie. 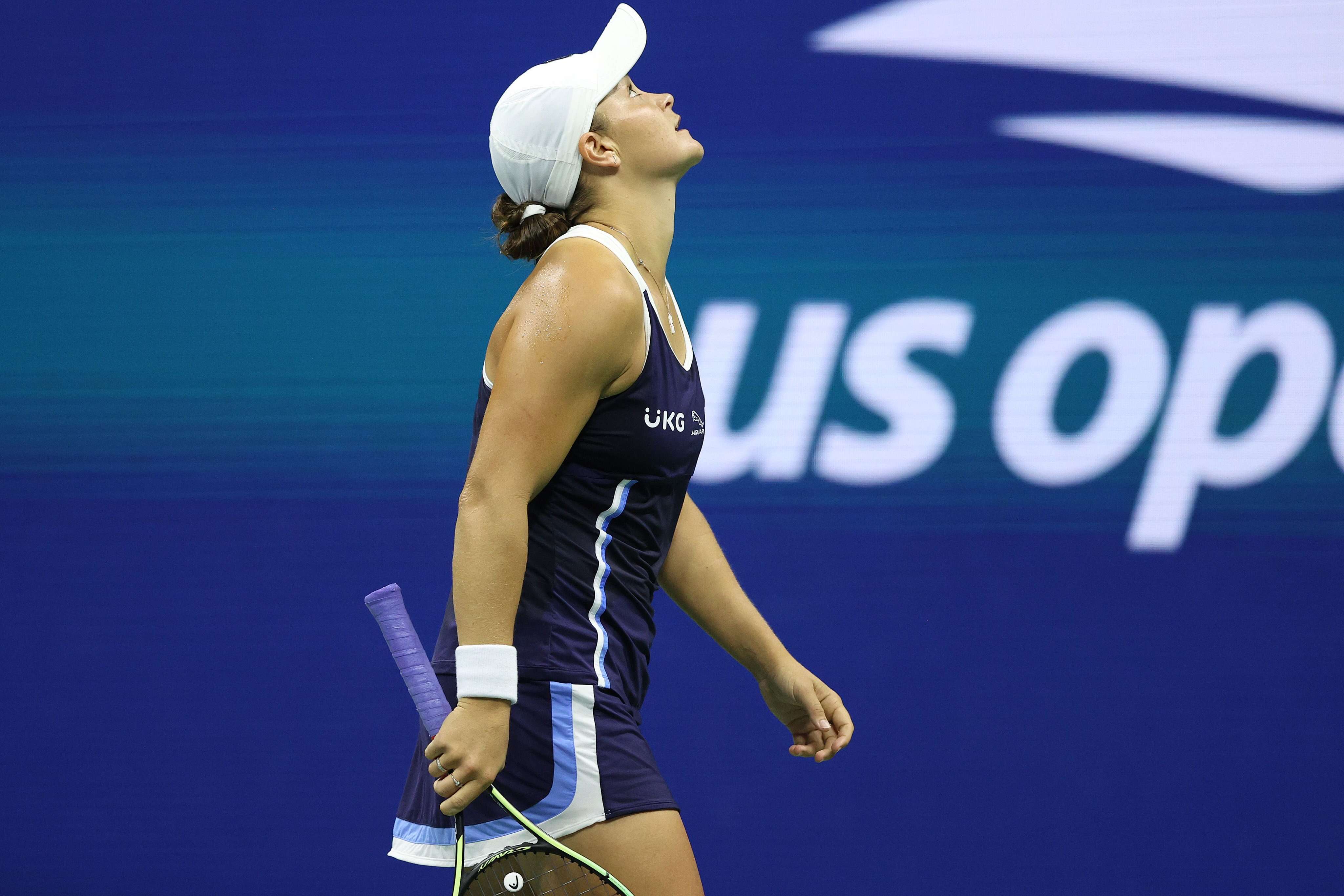 In the decisive set, Batty made a strong start, hitting a continuous break to keep the score 2-0. Afterwards, Rogers’ state began to rebound, and Batty’s break advantage was 4-2 in hand in the first round. In the seventh game, Batty once again got a chance. He scored consecutive winning points on both sides and scored 4 points in a row to break serve to expand his 5-2 advantage. Next came Batty’s serve to win the game. Rogers did not give up his efforts, relying on the bottom line to score multiple shots to complete a break, and then broke Batty’s second serve to win the game in the tenth game, and the score came to 5. -5 level. They each entered the tie-breaker in the final set, and the score was tied all the way to a 5-5 tie. Batty was shooting out of bounds to send the match point, and then Rogers served directly to score 7-5 to win the tie-breaker.

In the end, American player Rogers broke two consecutive serve to win the game, defeating Batty 2-1 for the first time in his career, and advanced to the top 16 of the US Open women’s singles. The whole game took 2 hours and 08 minutes. In the game, Batty completed 6 AES balls and 8 double faults. Rogers had 3 ACES balls and 1 double fault. Batty’s first serve success rate was only 57% lower than his opponent. Batty leads with a 75% scoring rate on the first serve. Batty led 37-18 on the winning points, and Rogers had 39 unforced errors with 20 Batty. Batty broke 4 with 8 break points in the break, and Rogers broke 4 with 7 break points.Return to Sohu to see more

It is imperative to get rid of the “flow only”, “fan operation” fans will never see you again

Japanese fans explain why we clean up the...

Biomethane from cows, the Coldiretti recipe against high...

Belgium, Lukaku on the bench against Morocco

Inter, the money needed for the budget from...

Ranieri: “Brazil is super even without Neymar. The...

Cristiano Ronaldo, the man of records points to...