Home Sports Will the national football change Li Tie next month? Chen Xuyuan has not yet met with the rumored new coach.
Sports

Will the national football change Li Tie next month? Chen Xuyuan has not yet met with the rumored new coach.

Original title: Whether the national football team will change Li Tie will see the next month Chen Xuyuan has not yet met with the rumored new coach

After a one-day holiday on November 28, the Chinese men’s football team will resume outdoor training on the afternoon of the 29th. Although in the past week, public opinion about the national football coach “whether Li Tie will leave class” has been one after another, and some media or media people have even asserted that Li Tie will definitely “leave get out of class” and local coach Li Xiaopeng is expected to replace him.

However, as of the morning of the 29th, the national football team remained calm. According to the plan, the team will be collectively transported to Shanghai after the 14-day closed isolation period ends on December 2 to continue to undergo “independent observation.” Since then, the National Football Team will no longer arrange group training. The question of where Li Tie will go will also produce a clearer statement in December. What is certain is that once the “change of coaches” becomes a reality, no matter who takes over the team, there is a high probability that it will not change the fate of the team out. The next job of the national football coach is to focus on the local Asian Cup in the next year, the replacement of the old and the new, or the longer-term goal? This question may be more meaningful than “changing coaches or not”.

It is understood that considering that the international football team will return to the club next month to prepare for the second stage of the Chinese Super League or the Football Association Cup finals and other events, the recent training rhythm of the Chinese team in Suzhou has been significantly slower than in the previous period. Generally speaking, after the whole team has been training for 2 consecutive days, they will take a day off to protect the bodies of the international players.

The 28th coincided with another day off for the National Football Team. The national football coaching staff continues to focus on business work as usual, while the members of the Chinese Football Association working group will play at the Taihu Base in the afternoon as usual. Participants include Chen Xuyuan, Chen Yongliang and others. On the morning of the 29th, the national football coaching staff held a business meeting as usual. In the afternoon, the whole team will go to the Taihu Base for normal outdoor training. It should be said that, so far, the preparations and life within the national football team have been generally calm. Some members of the team said they did not know about the recent rumours of a “change of coaches”. 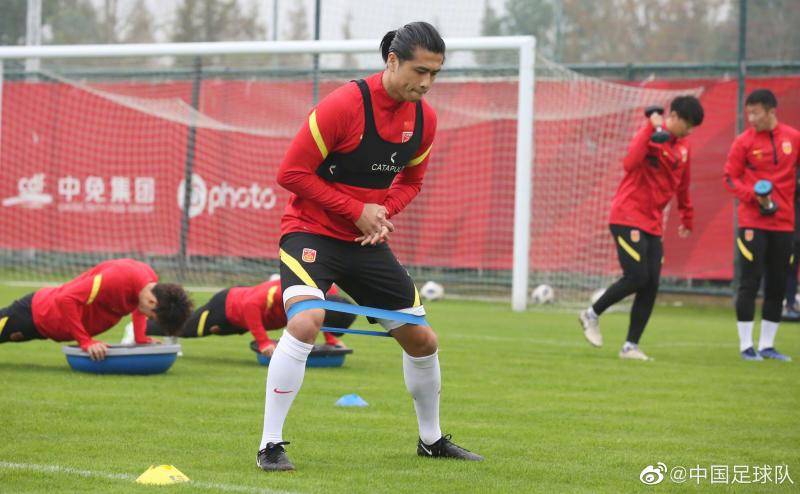 According to the plan, all members of the Chinese team delegation will end the 14-day closed quarantine on December 2, and then be collectively transferred to Shanghai as required to continue their 7-day “self-observation.” However, unlike previous periods, the team will no longer arrange any group training after the team arrives in Shanghai, and some international football teams will directly meet with club teams preparing for the league in Shanghai during the same period. In other words, the coaching staff headed by Li Tie will lead the team as normal until December 2.

Judging from the recent reports of various public opinions, the main reason for Li Tie’s “provoking public anger” is not his team record, but his controversial words and deeds, especially the alleged violation of social platforms to “post pictures and bring goods.” In the eyes of some media and media people, Li Tie’s replacement is the general trend.

In fact, the Chinese Football Association is clearly in a dilemma about whether to change coaches. At present, the Chinese team temporarily ranks second from the bottom of Group B in the top 12, and is 6 points behind the Australian team, which is temporarily ranked third. Next, the Chinese team will visit Japan and Vietnam at the end of January and early February. If they fail to score enough points, their exit will happen at the threshold of the lunar new year. From this perspective, no matter who leads the Chinese team, there is a high probability that the national football team will not be able to stop the game. And if the “change of coaches” is a foregone conclusion, then the new coach will be tantamount to taking over a “hot potato”. Imagine starting with the “world preliminaries out” as the start of coaching. The blow to any coach is obvious. 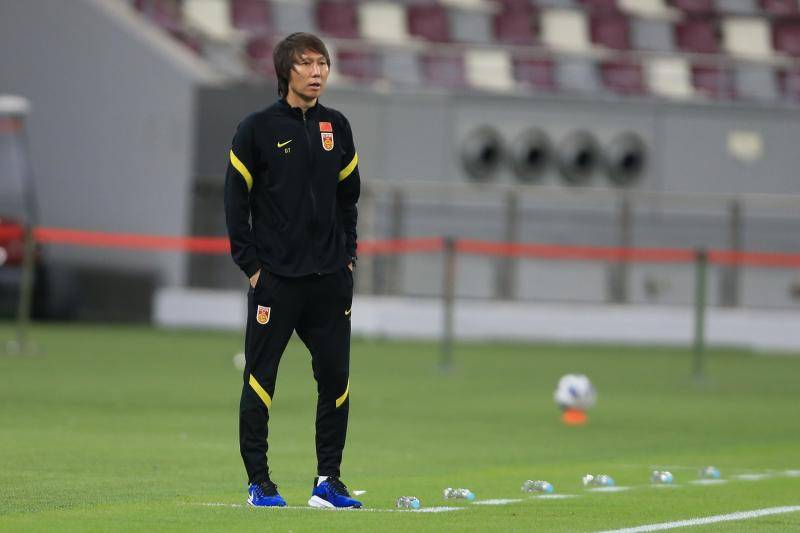 Judging from the current situation, if the Chinese Football Association confirms the change of coaches, it is not realistic to hire foreign teachers in light of the current situation of the epidemic. The Belgian technical director of the Chinese Football Association, who is currently involved in the work of the National Football Association, has also made it clear that it will not Take over the Chinese team. As for Li Xiaopeng mentioned in the rumors, from the perspective of public opinion, the outside world has generally received a good evaluation of him. But being the coach of the national football team means that he has been on the cusp of public opinion from the beginning of his tenure, and the performance of the team is often the main basis for the outside world to evaluate his excellent work.

Judging from the actual situation of the competition in this top 12 competition, the lack of skills in the national football team is behind the lack of talent training. The argument about “doing a solid youth training and taking a long-term view” has been called out by all walks of life for many years. It’s just that similar basic goals and the national team’s goal of qualifying are often “contradictory” with each other. For example, when the Chinese Football Association changed coaches midway through the top 12 matches, the primary goal of the Chinese Football Association’s heavy invitation to Lippi was not to lead the team to qualify for the World Cup in Russia, but to “focus on the Asian Cup.” This has to be said to be a huge embarrassment. It can be seen that the Chinese Football Association and relevant parties do need to make reasonable judgments on the “time point and goal of the coaching change” on the issue of coaching changes. Round injury.

“Follow the light! “The ratings continue to lead the way to sing the voice of the times with multiple music_ Guangming Net

Out Els and Duvenage Nicotera from the start...

Provedel produces miracles for the salvation of Spezia...