The 24th Winter Olympic Games will kick off in Beijing on February 4, 2022. The Sports Department of Chinanews.com has launched a series of column “Hundred Questions about the Winter Olympics”, which aims to popularize the knowledge of the Winter Olympics, answer hot questions, share interesting stories about ice and snow, and help everyone have a better viewing experience at the Beijing Winter Olympics. 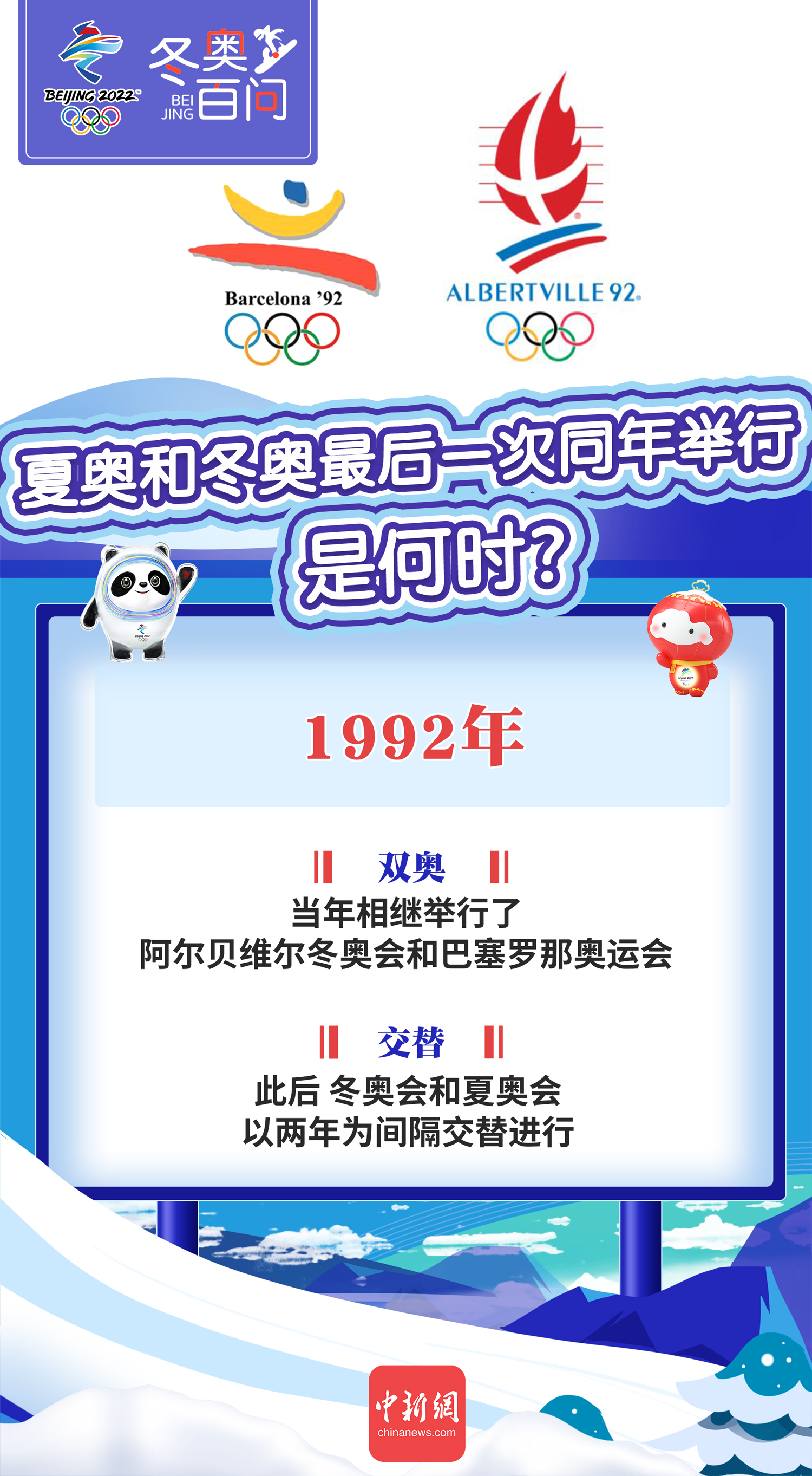 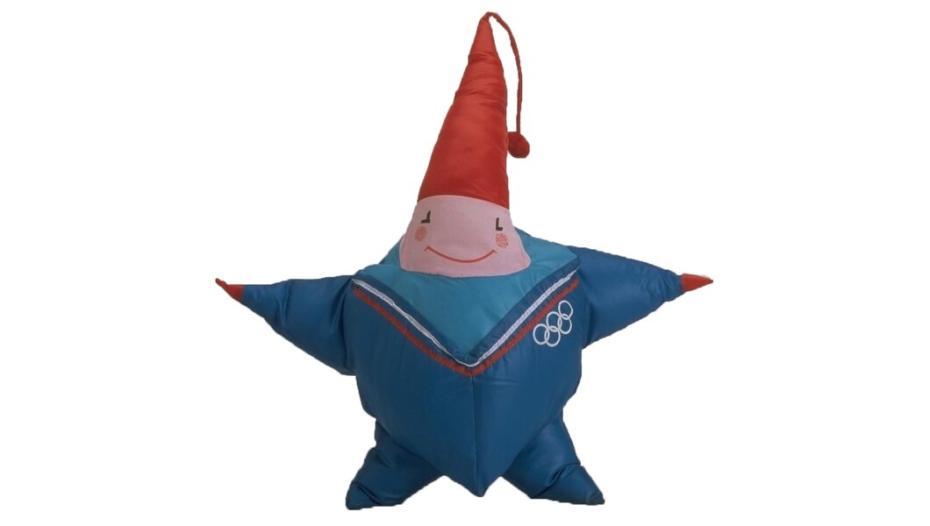 Magique, the mascot of the 1992 Albertville Winter Olympics. The mascot design takes the child as the protagonist. This star-shaped mascot represents dreams and creativity. The color comes from the French flag and is named “Ice Elf”.Image source: IOC official website 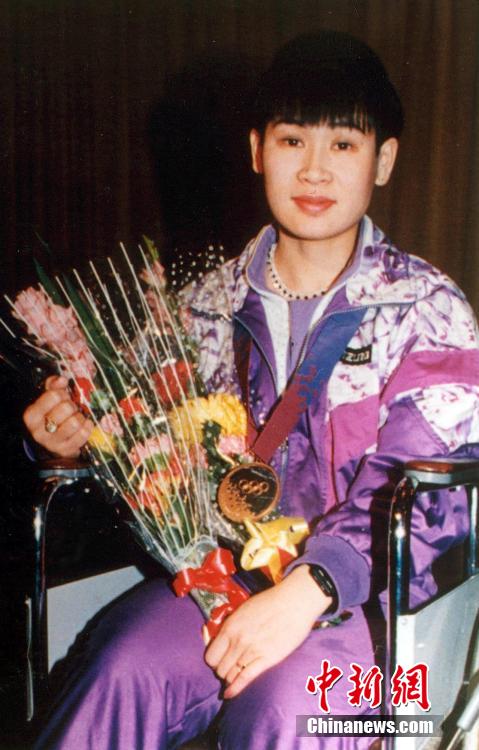 The XVI Winter Olympics in Albertville, France in 1992 were the last Winter Olympics to be held in the same year as the Summer Olympics. Chinese female athlete Ye Qiaobo, who was injured and fought tenaciously, won silver medals in speed skating in the 500m and 1000m. She went with an ice skate and triumphed in a wheelchair, which became a sports myth of the year.Photo by Zhao Tongjie issued by China News Agency

In addition, at the Albertville Winter Olympics, the Chinese sports delegation achieved a “zero breakthrough” in medals after 12 years of hard work. He won 3 silver medals in the 34 events he participated in. China‘s Ye Qiaobo won two silver medals in the women’s 500-meter and 1,000-meter speed skating competitions. (Liu Xingchen)