The 24th Winter Olympic Games will kick off in Beijing on February 4, 2022. 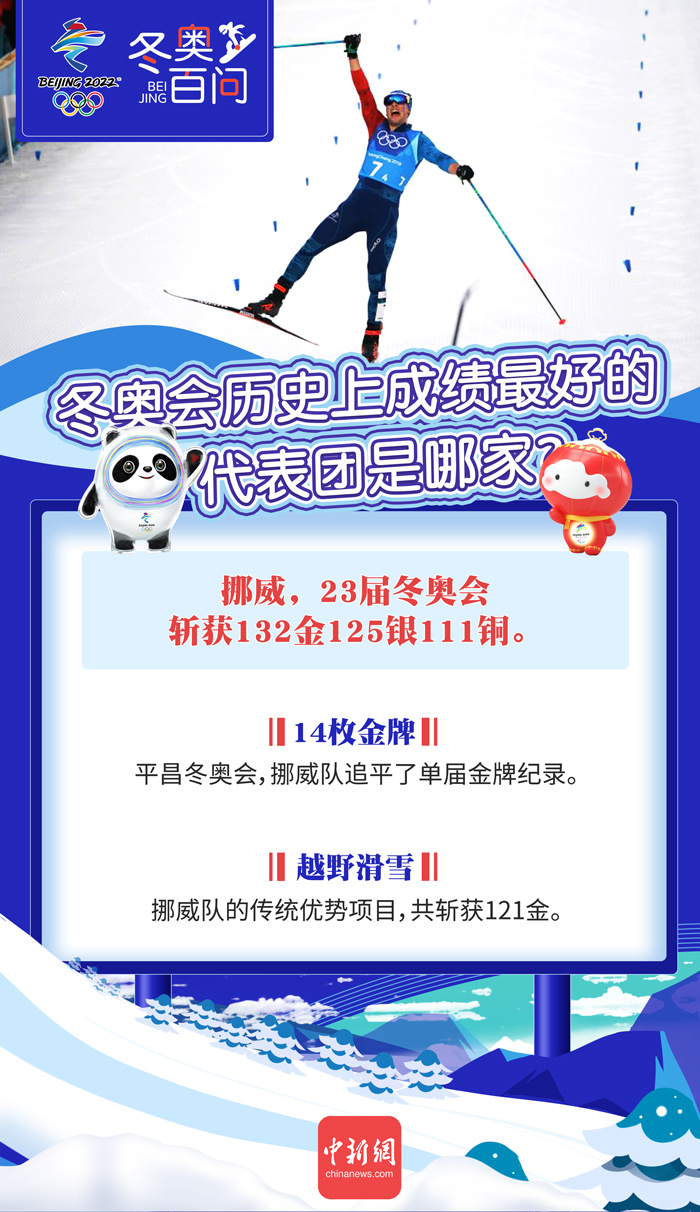 Unlike the Summer Olympics, which have a wide range of events, the ice and snow events are unique, giving many countries and regions unique advantages in the development process. Since the first Winter Olympics, which delegation has performed the best?

According to statistics, in the past 23 Winter Olympics, the Norwegian delegation won 132 gold, 125 silver and 111 bronze, with a total of 368 medals. It is a veritable winter sports powerhouse. 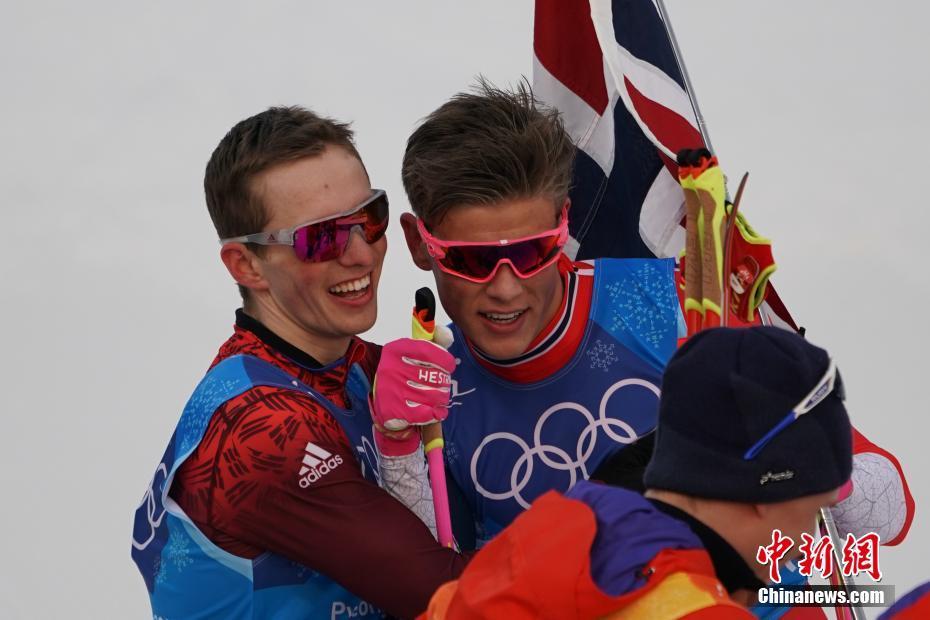 As one of the important birthplaces of modern skiing, skiing has always been an important mode of transportation in Norway in history, and later developed into a mass sports activity. Norwegian children are said to be “born with skis on their feet”. Although the population of Norway is only about 5.4 million, thanks to a long tradition of skiing and a broad mass base, ice and snow sports are very popular among Norwegian teenagers. 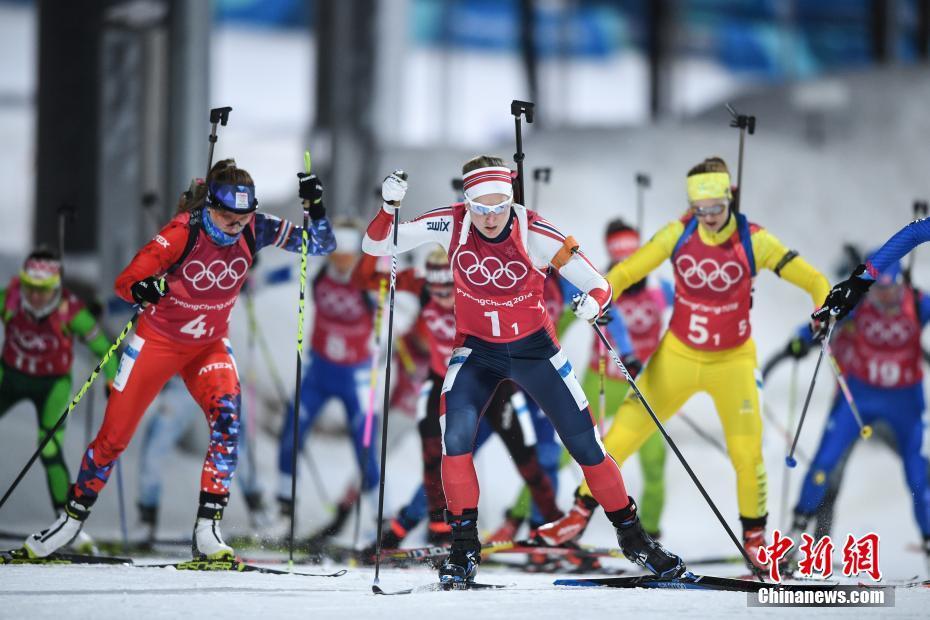 At the Calgary Winter Olympics in 1988, Norway did not receive a gold medal, and the total number of medals was only 5. It was this defeat on the field that made Norway decide to implement systematic support for the Olympics. The Norwegian Olympic Sports Management Center was formally established in 1989, and the effect of this change was immediate, and the total number of medals in the subsequent Winter Olympics increased significantly.

After this introduction, how do you think the Norwegian delegation will perform at the Beijing Winter Olympics? (Liu Xingchen)

The magnificent picture scroll film “Half Moon Climbs Up”, which unfolds western folk songs in the music life, will be on the big screen

Green Pass, vaccines, Carrà and Draghi: this is...

He won 19 trophies in Treviso

Gotti exonerated, the bench for deputy Cioffi: he...

100 Questions about the Winter Olympics | When...

Short pool swimming world championships are about to...

Real Madrid-Inter: Barella, a night to be canceled

Cagliari you have no choice tonight you have...