After Yang Qian won the championship, she once again compared her heart.Photo/Xinhua News Agency

The Beijing News (Reporter Xu Bangyin) On September 18, the shooting competition of the 14th National Games ushered in the last match day. In the women’s 10-meter air rifle team competition at the Chang’an Changning Ecological Sports Training and Competition Base, Yang Qian The Zhejiang team composed of Wang Zhilin and Han Jiayu easily defeated the Liaoning team 16-4 to win the championship. The 10m air rifle project of the current National Games has all ended. Yang Qian, who participated in 3 competitions, won 2 golds and 1 bronze.

The Zhejiang team sent Olympic champion Yang Qian, Shinco Women’s 10m Air Rifle National Games champion Wang Zhilin and Han Jiayu to participate in the competition. From the beginning of the qualifying round, the Zhejiang team showed strong strength and ranked first with a 630.1 ring to qualify for the gold medal match. 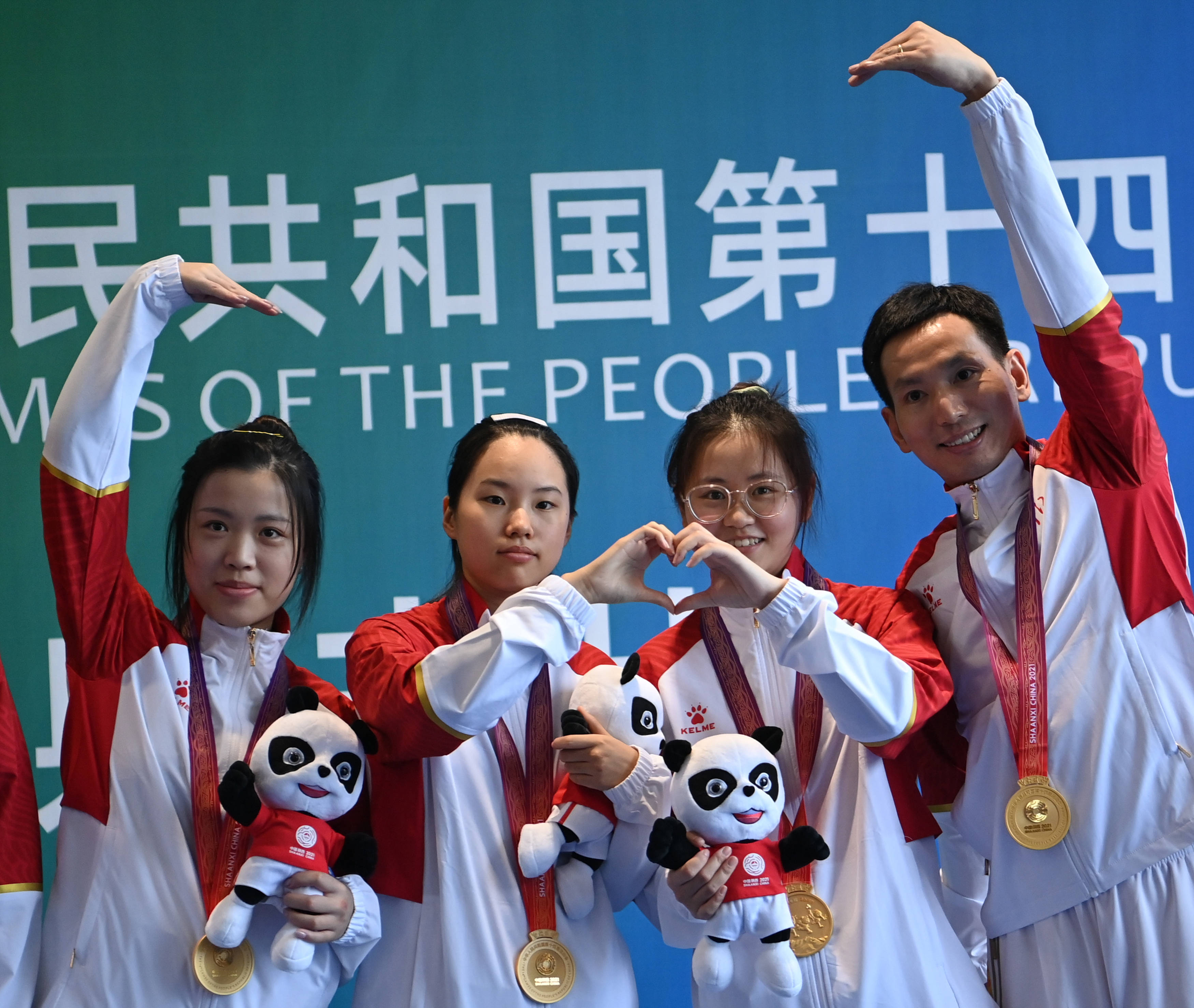 According to the rules, the gold medal competition competes for team performance. After each round, the two teams compare the total number of rings of the 3 players. The leader gets 2 points, the tie ring gets 1 point each, and the team that gets 16 points first wins the championship. Due to the Liaoning team being late at the time of registration, the first round results were deducted from the 2nd ring, and the Zhejiang team led 2-0.

The ensuing contest did not have much suspense. After the 6th round, the Zhejiang team had achieved a 12-0 lead. Although the Liaoning team scored 4 points in the 7th and 8th rounds, Yang Qian and Wang Zhilin had an eye-catching performance in the last two rounds. , To help Zhejiang team to seal the victory 16 to 4. At this point, the 10m air rifle competition of the current National Games is all over. Zhejiang team became the biggest winner. The 17-year-old Wang Zhilin won 2 golds and 1 silver, and Yang Qian gained 2 golds and 1 bronze. 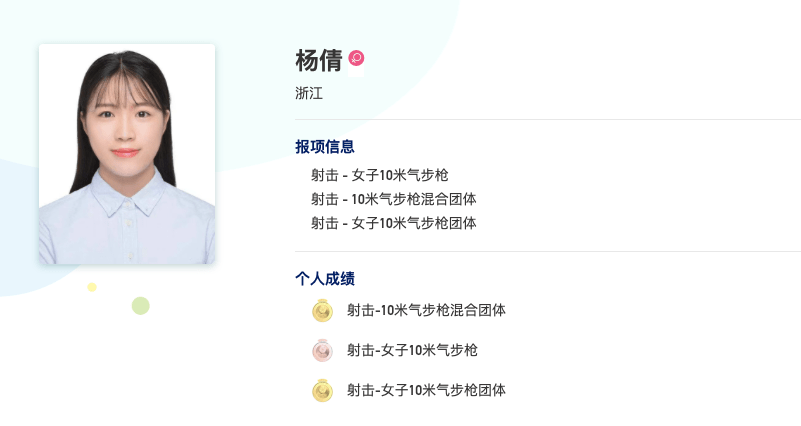 Parabens in cosmetics: are they harmful?

Study on data from Israel, with 3 doses down infections and severe cases

Spalletti and the ghost of Mou, his opposite....