On the evening of September 26, Beijing time, the 2022 Women’s Volleyball World Championships group stage continued in Arnhem, the Netherlands. In the second round of Group D, the Japanese women’s volleyball team in the same group as the Chinese team defeated the Czech team 3-0 and maintained a complete victory. 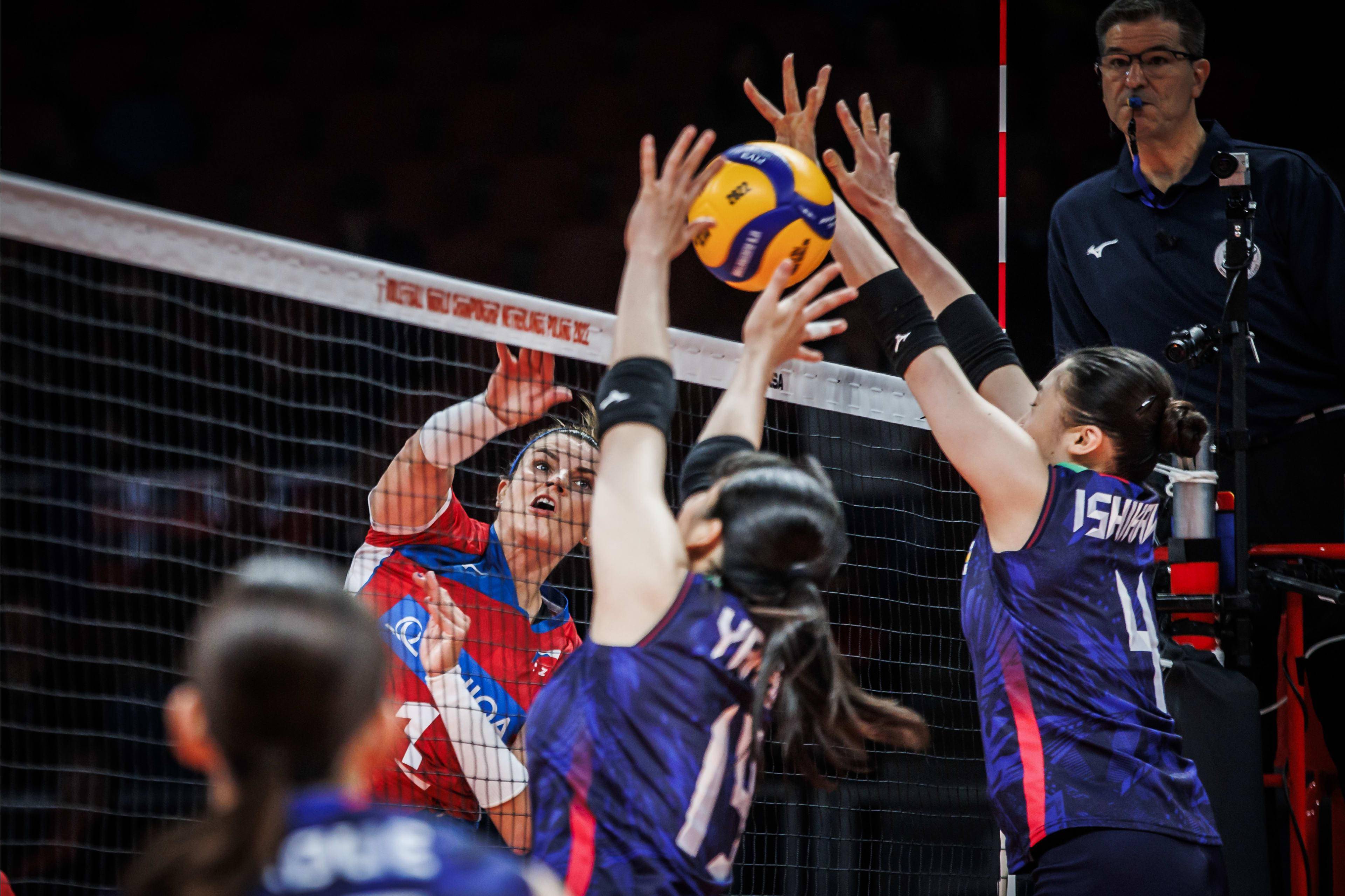 The Japanese team completely had the upper hand, serving and attacking very prominently. At the same time, the fast play made the Czech team pay attention to this and the other. The Japanese team swept the first game 25-15. 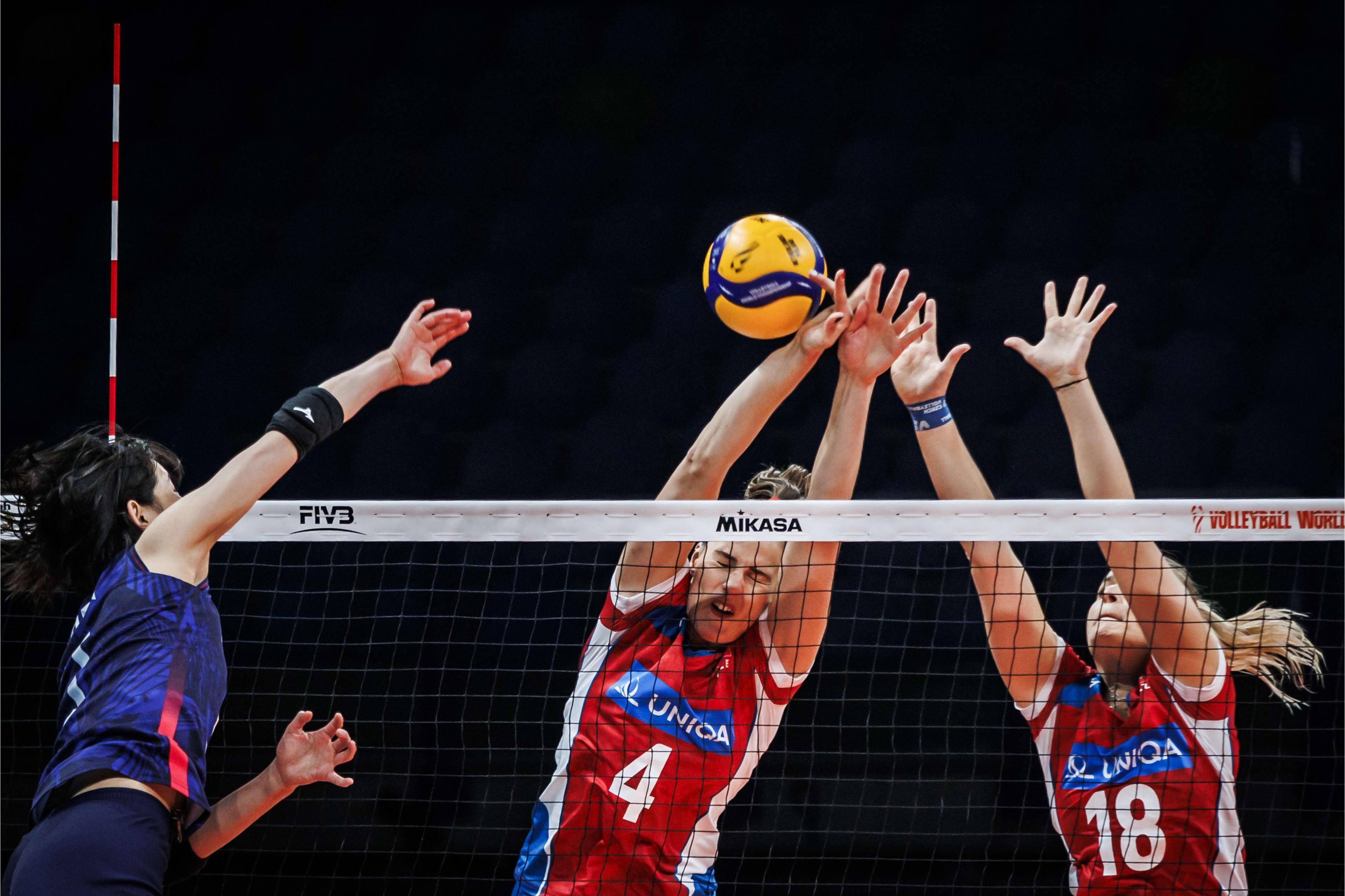 The Czech team counterattacked. The Japanese team, which was 1-5 behind at the start of the second game, gradually reversed the situation with Arisa Inoue’s serving round. Then Lin Chennai, who came off the bench, responded sharply, and the Japanese team won another victory 25-20. In the third game, the Japanese team did not give their opponents any chance and won 25-12.

See also  The Chinese women's football team will return to China on the evening of the 28th, and the whole team will make a deep summary.Jqknews 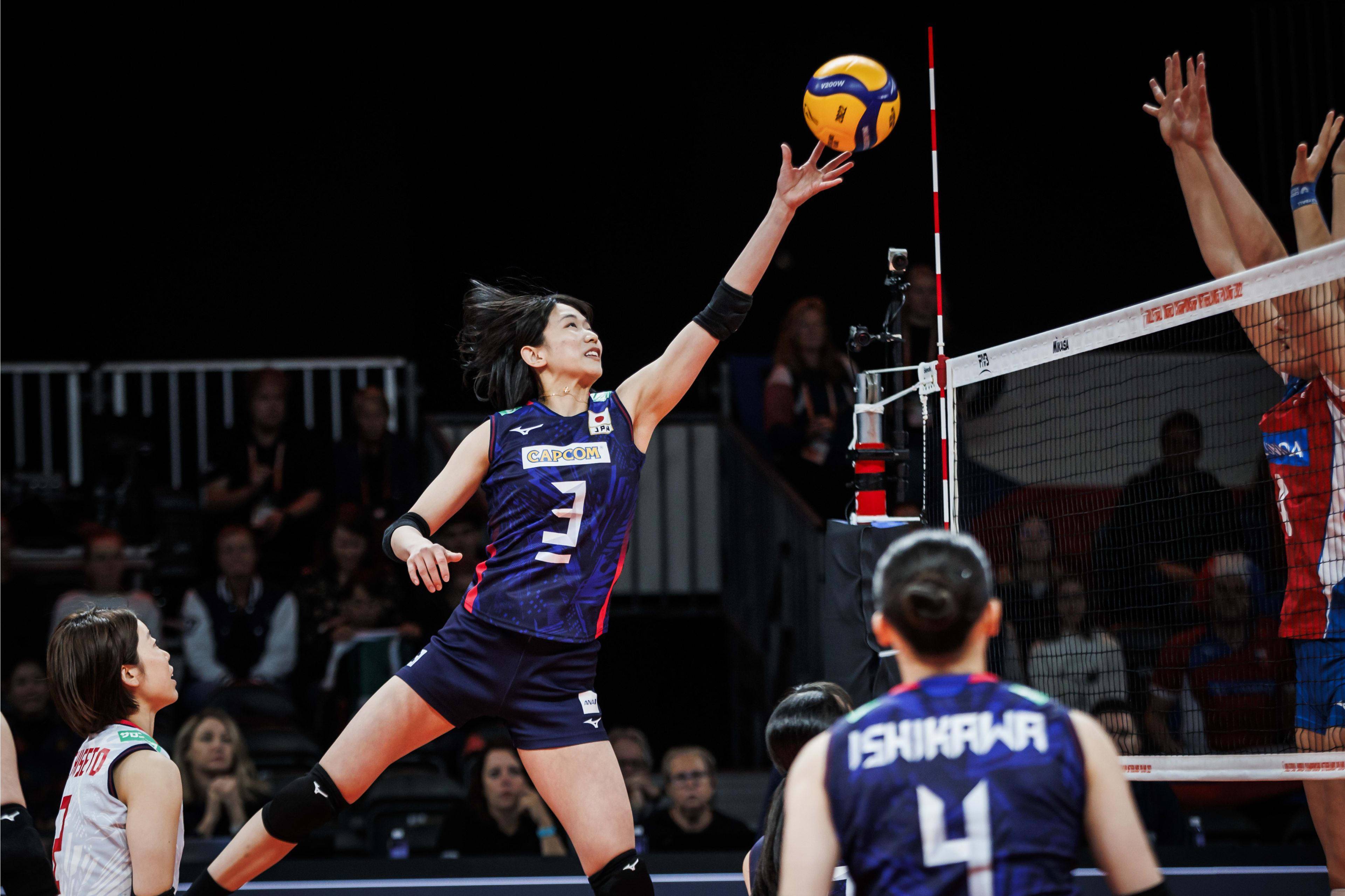 In this game, the Japanese team absolutely won the attack score 48 to 27, the blocking score exceeded 6 to 3, and the serve score won 8 to 5. It can be seen that the opponent is suppressed in all directions. 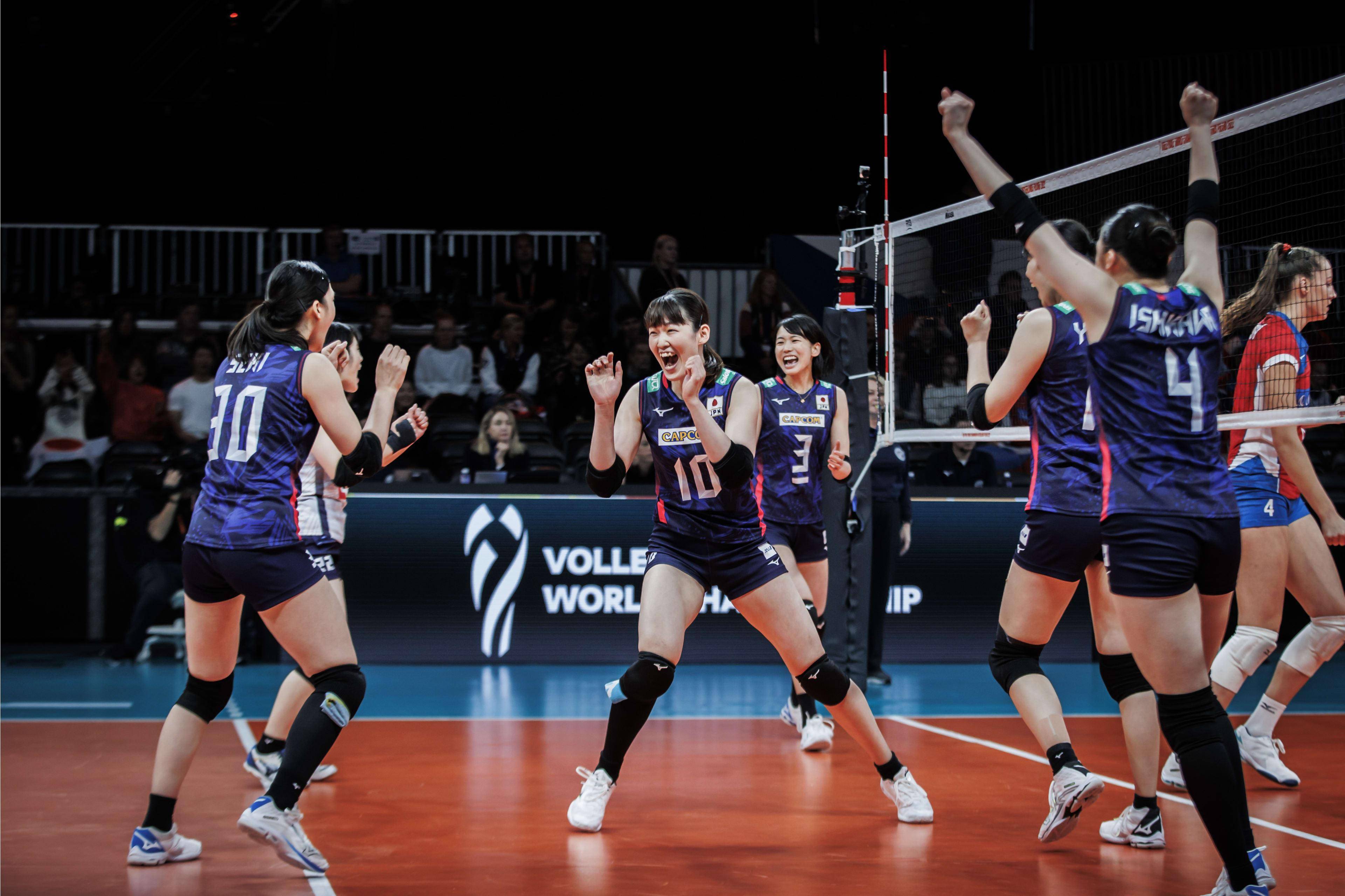 The Japanese team’s main attack Koga Sarina won the scoring title with 20 points, and the auxiliary attack Shimamura Haruyo and the main attack Arisa Inoue scored 15 points. None of the Czech attackers scored in double figures.

Pordenone, the crisis in the key moment: Vicenza...