Home Sports Xie Hui’s opposition to his old club is just a gimmick. The truth is that the Chinese Super League finally joined the world after 978 days – yqqlm
Sports

Xie Hui’s opposition to his old club is just a gimmick. The truth is that the Chinese Super League finally joined the world after 978 days – yqqlm

Original title: Xie Hui’s opposition to his old club is just a gimmick, the truth is that the Chinese Super League finally joined the world after 978 days

The eleventh round of the Chinese Super League continues. At 5:30 p.m. on August 6th, Shanghai coach Xie Hui will coach the Dalian People’s team, which will face his “old club” Shanghai Haigang team at the home stadium of Dalian Puwan Stadium.

Under the epidemic, the Chinese Super League has implemented a “match system” for three and a half years, and it is “the only one” in the global league. After a lapse of 979 days, the Chinese Super League, which is the benchmark of Chinese professional sports, has finally been brought into line with the world and truly restored the “home and away game system”.

Compared with the three games on the 5th, which were all played in the “third-party neutral home field” without fans, the Dalian team played against the Haigang team on the 6th, which was a downright “true home field”. It is reported that as many as 20,000 die-hard Dalian fans may flock to the home court to support the Dalian team “just press and fight”.

Compared with the attribution of victory and defeat, with the strong support of relevant parties, the return of the Chinese Super League to a true home and away game is more worthy of attention. Dalian ushered in the first “true home court” of the Chinese Super League under the epidemic, which not only reminds fans that the real stage is the football field rather than the TV screen, but also assumes the benchmarking function that Chinese professional sports will eventually integrate with the world.

Xie Hui’s absence does not affect “just press and fight”

Originally, the head coach of the Dalian team, Xie Hui, was the protagonist of this focused battle. In the coaching era, Xie Hui served as the assistant coach of the Haigang team for 6 years, and successively assisted the three champion coaches of Eriksen, Boas and Pereira, accumulating rich coaching experience.

In the 2021 season, Xie Hui chose to fly solo to coach Nantong Zhiyun, a Chinese League One team, but his remarks after drinking about the amount of funds spent by the Shanghai Seaport Club to win the championship were filmed by friends and posted on the Internet, causing public opinion. For a variety of reasons, Xie Hui chose to leave Nantong Zhiyun, the Chinese Premier League, so that he had the opportunity to coach Dalian people this year.

Due to the accumulative suspension of two yellow cards, Xie Hui was unable to command the game with passion on the sidelines when facing his old club, and he was unable to make a series of witty words in the post-match press conference. Some netizens even speculated that this may be Xie Hui’s intention to avoid becoming the focus of public opinion again. 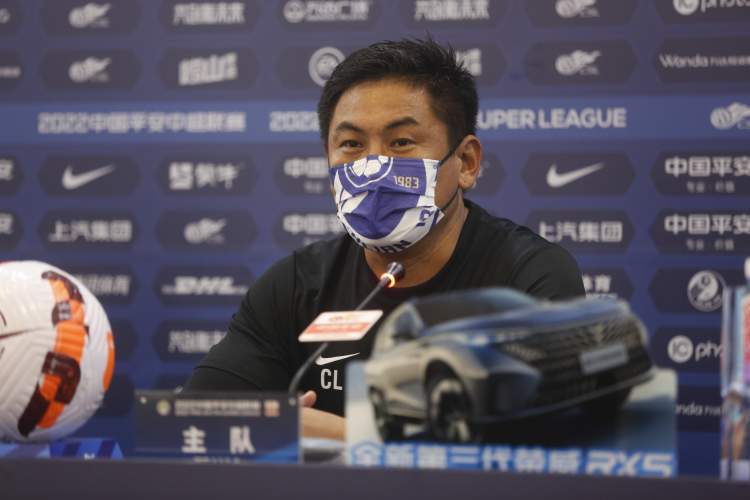 Chang Lin, assistant coach of the Dalian People’s team, attended the pre-match press conference in place of Xie Hui. He believed that the team was originally an all-China class configuration, and now there are four main players unable to play: Fei Yu and Sun Guowen accumulated yellow cards and suspended the game, and the other two The U23 players who went to Japan to participate in the East Asian Cup are still in the quarantine period for entry observation.

Chang Lin said: “Dalian people will still strive to show their own style and never-say-die spirit, and present a wonderful game to the fans at the scene.” Xie Hui, who will be commanding remotely from the stands, will undoubtedly continue to arrange for the team to play. Out of the “press and fight” momentum.

See also  America's Cup: Lapadula, goals and assists against Ecuador. And Peru goes crazy for him

The real home, worthy of the “football city”

Although the home courts of Haigang, Shenhua and Dalian People are all in Dalian, the home courts of Shanghai Haigang and Shanghai Shenhua in Dalian are third-party “fake home games”, and the Dalian People’s team is the “true home field”. For the remaining matches of the Chinese Super League, the Dalian team will sit at the Puwan Stadium. According to the epidemic prevention and control situation, 70% of the seats will be opened, and the number of spectators at the home court will not exceed 20,000. 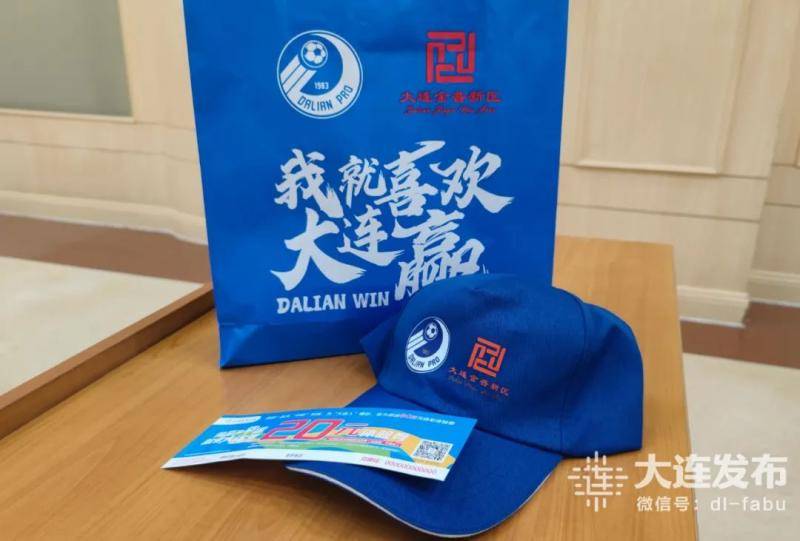 The Dalian People’s home debut shows that “the stadium is full” to the naked eye. First of all, Dalian is a football city, with an excellent football atmosphere and fans who love and understand football. Second, Xie Hui’s coaching performance exceeded outside expectations. After the Dalian People’s team returned to the Chinese Super League, the players and personnel were completely the second-level configuration of Chinese League One players, but Xie Hui used careful and low-cost operation, reasonable and effective technical and tactical configuration to create a full-fledged All-China squad,” “Just press and fight” aggressive tactics have attracted countless fans. In addition, the relevant parties specially arranged 14 bus lines as fan buses on game days, allowing fans to ride for free, allowing fans to truly experience the joy of watching football at their doorstep. 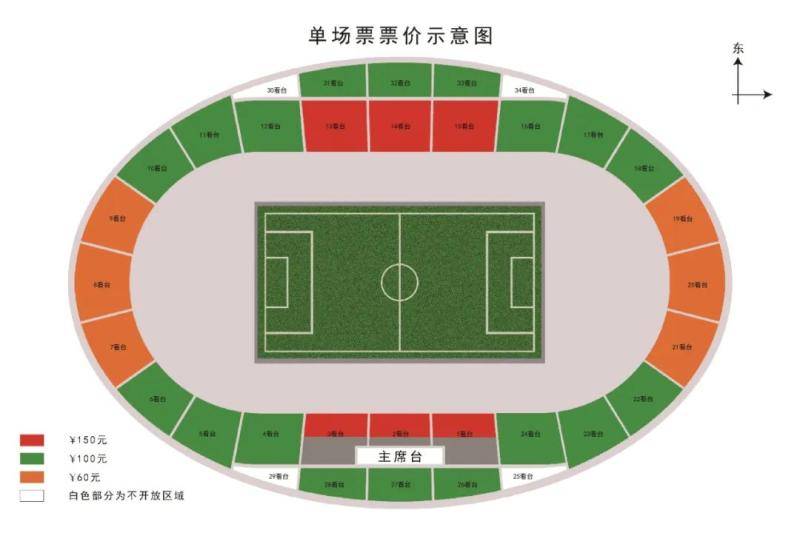 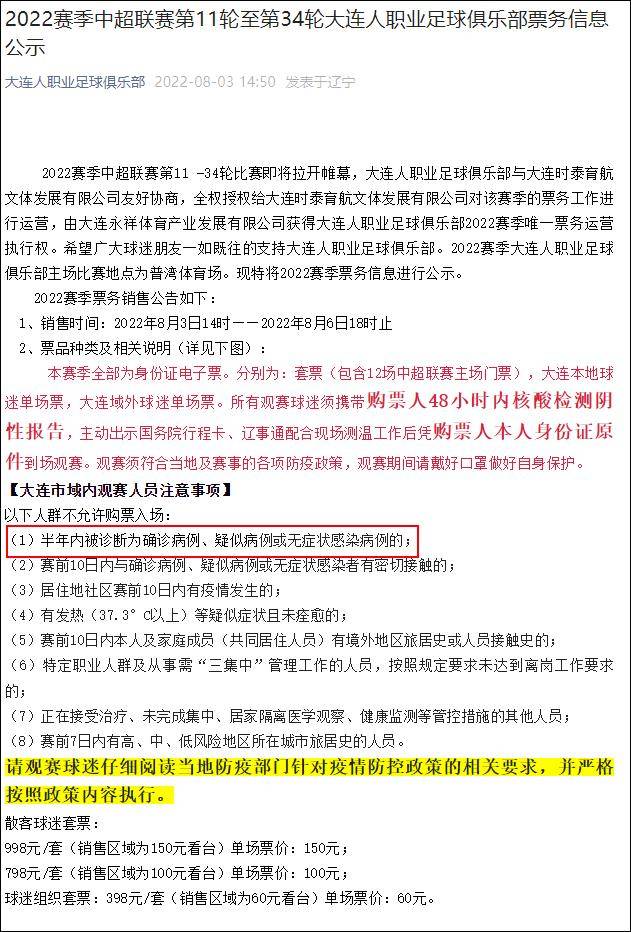 The Dalian People’s home stadium is also particularly clear on the level of epidemic prevention. There are 10 categories of people who are not allowed to buy tickets to enter the stadium, including those who have been diagnosed as confirmed cases, suspected cases or asymptomatic infections within half a year. This regulation once caused some controversy, and was considered by some media to conflict with the relevant policies of the State Council, but many netizens believed that the starting point was to ensure the safety and order of the home court of the Chinese Super League.

In the face of the fact that the football market continues to heat up and fans are enthusiastic, the Dalian Division has taken many innovative measures especially for key links such as epidemic prevention, security, ticketing, and game viewing services. Not surprisingly, the Chinese Super League will usher in its first real home game after three years of competition under the background of epidemic prevention. The return of tens of thousands of fans to the stadium will surely show the profoundness of Dalian as a “football city”. heritage. (Chen Hua from Shangguan News)Return to Sohu, see more

Juve on Paredes, Depay and Zaniolo

Cincinnati, fatal tie-break for Berrettini: immediately out with...

Dumoulin anticipates his retirement ‘with immediate effect’: no...

Di Maria: goal and injury on his debut...