As one of the social football events plan of Zhejiang Province in 2021, this game is hosted by Zhejiang Sports Bureau, undertaken by Zhejiang Football Association and Hangzhou Sports Bureau, and co-organized by Hangzhou Football Association and Zhejiang Ideal Sports Tourism Development Co., Ltd. The game aims to promote national fitness, improve the level of mass football in our province, enrich the amateur life of the majority of female football fans, and create a communication platform for more players to join in the future. 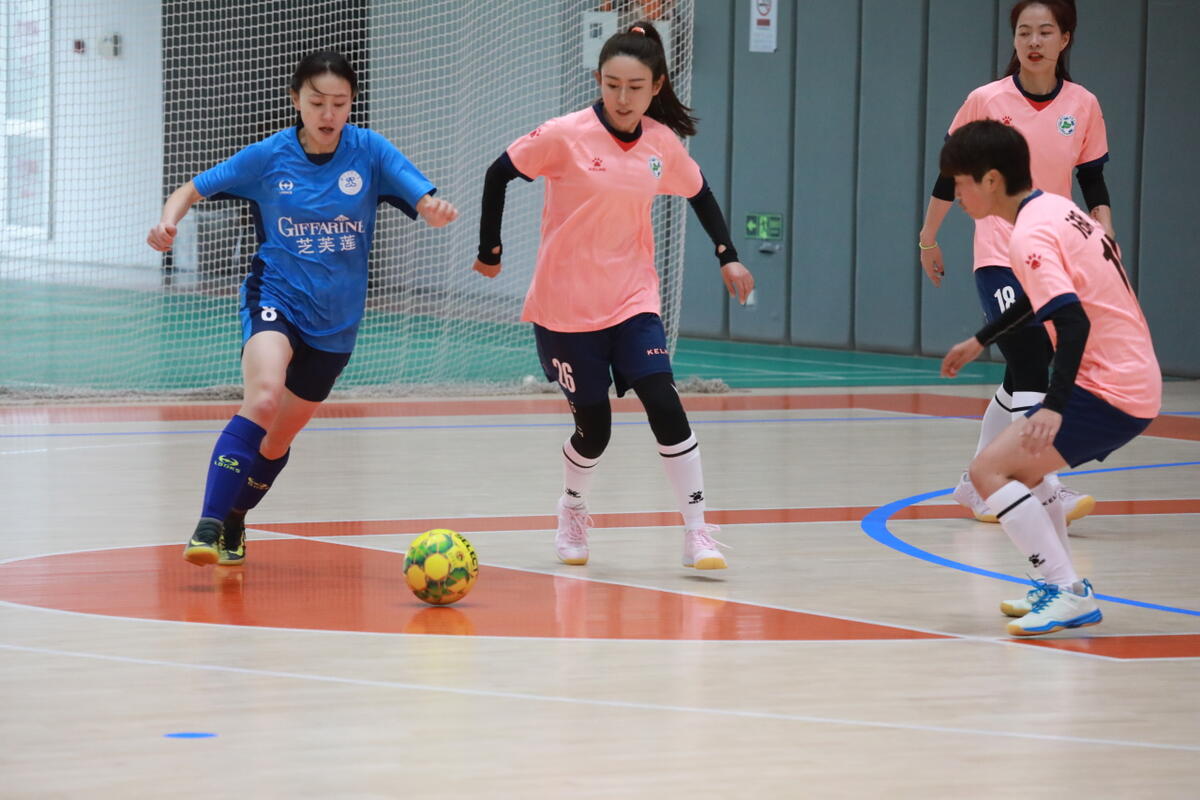 The Australian Prime Minister reverses his attitude and...

Milan Preview: To win is to surpass Inter...

Kerr: Swap Russell for Wiggins is what the...

Dybala and a time gifted leave Udinese at...