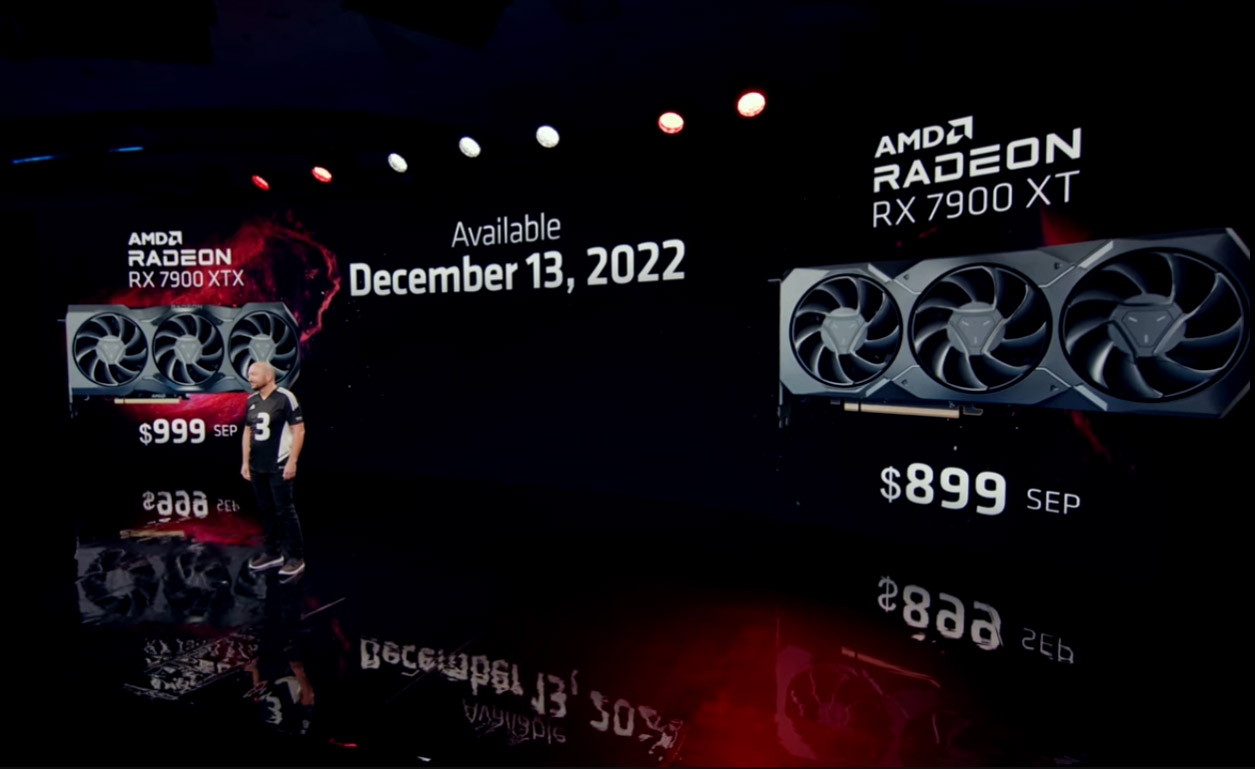 The RDNA 3 architecture is designed with Chiplets. In the center of the chip is the 5nm process Graphics Compute Die (GCD) and the surrounding 6 Memory Cache Dies (MCD). 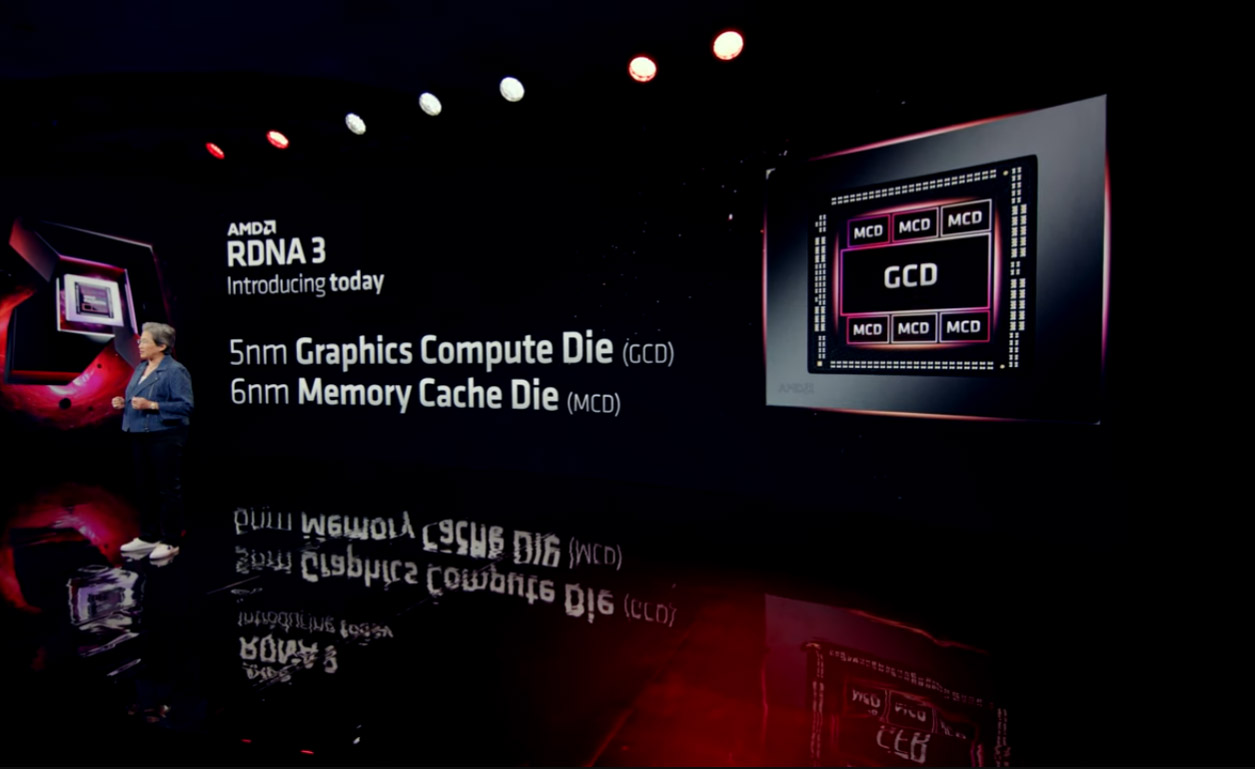 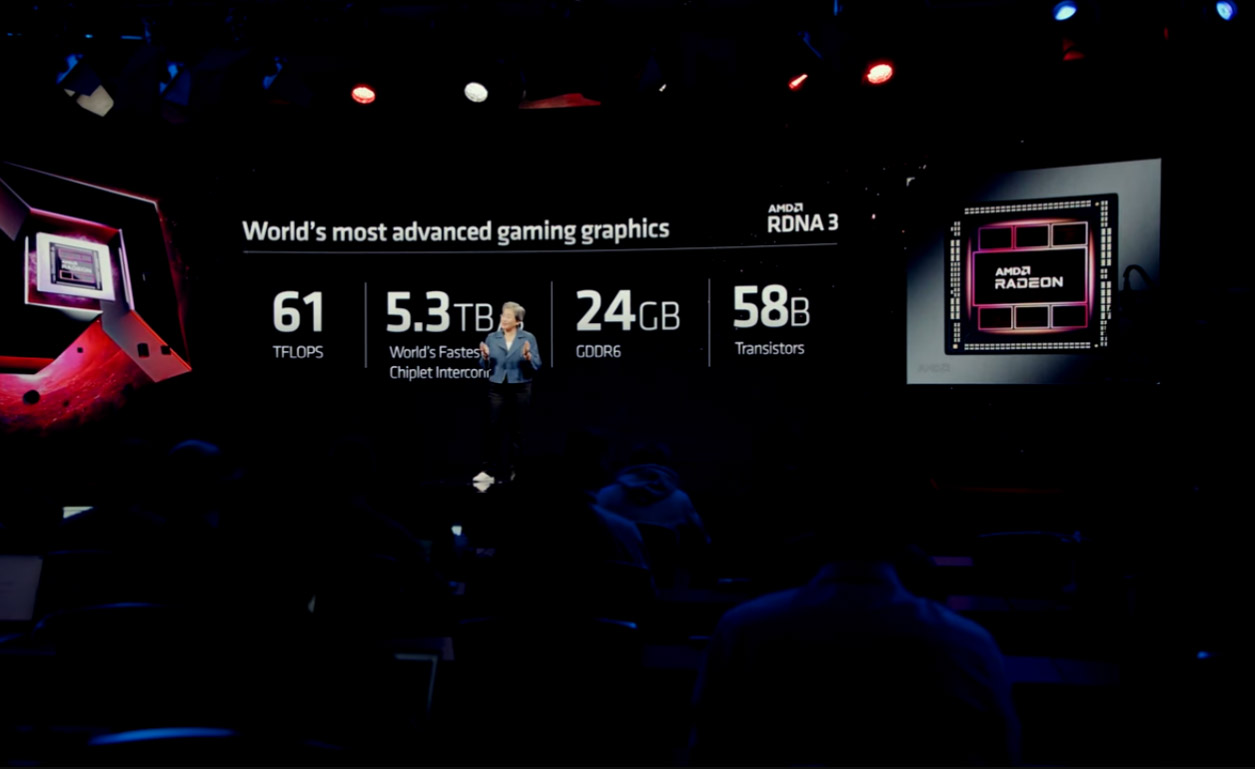 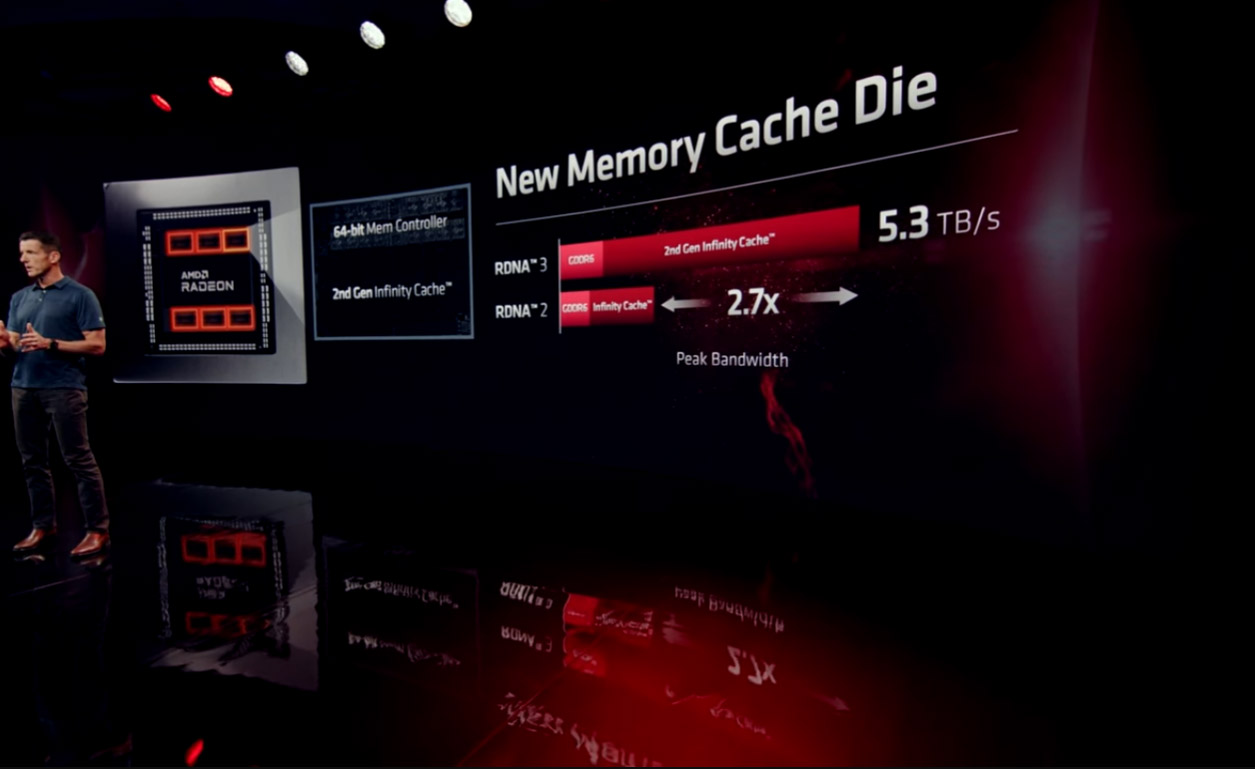 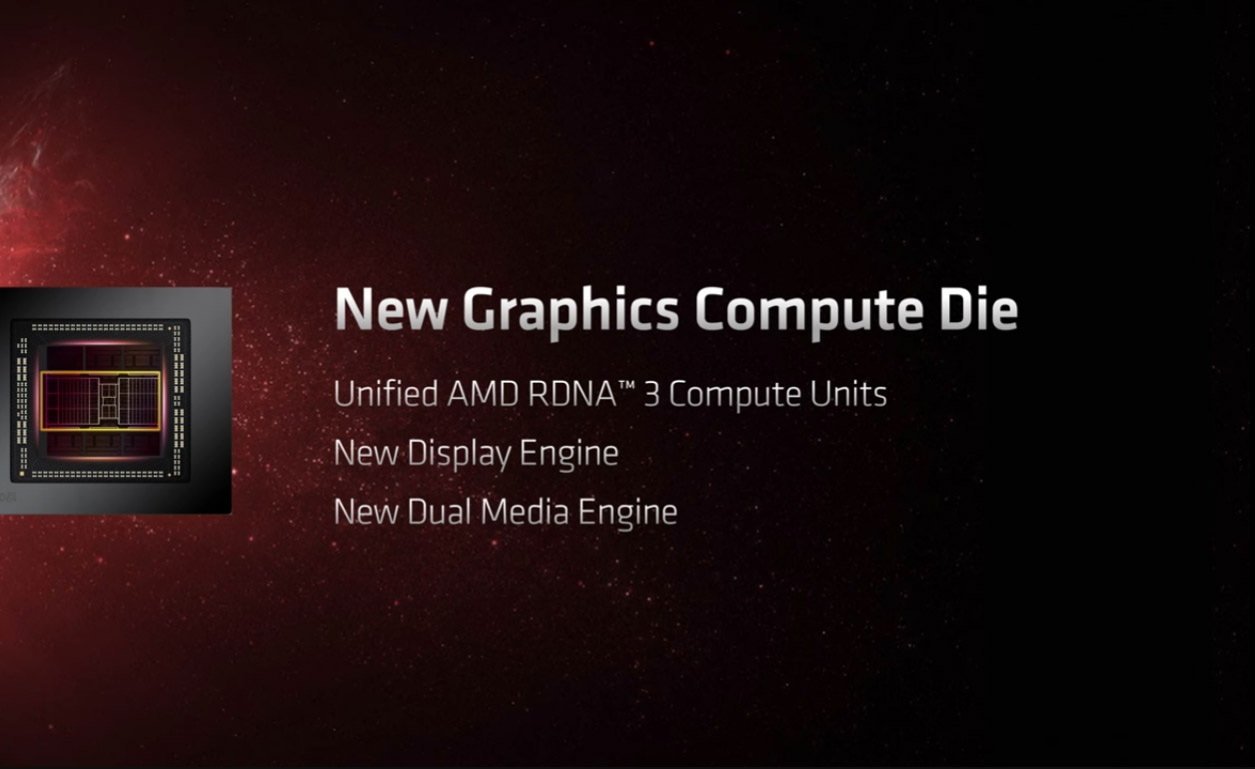 There are Dual issue SIMD units in the core, which can have twice the instruction sending rate and flexibly handle FP, Int, AI and other operations. 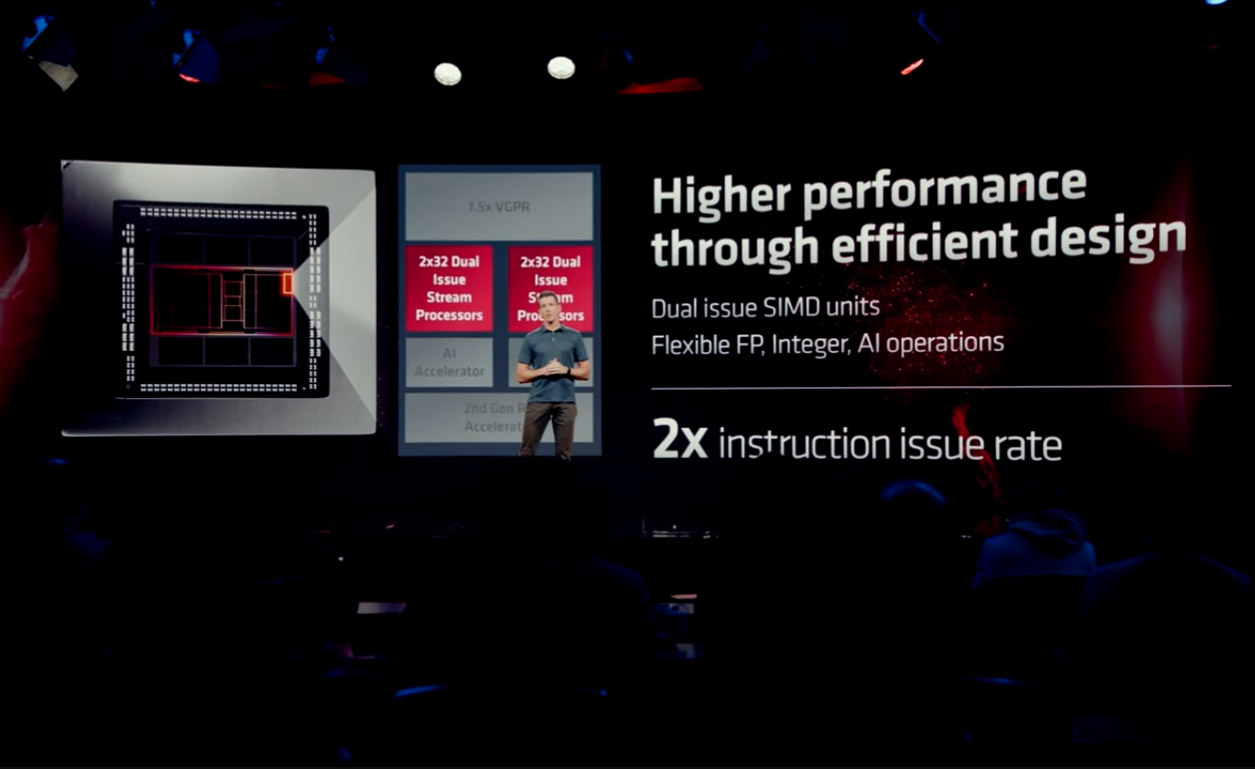 This generation has finally added AI Accelerators. Each CU has 2 AI acceleration units, which can bring 2.7x times the AI ​​performance improvement. 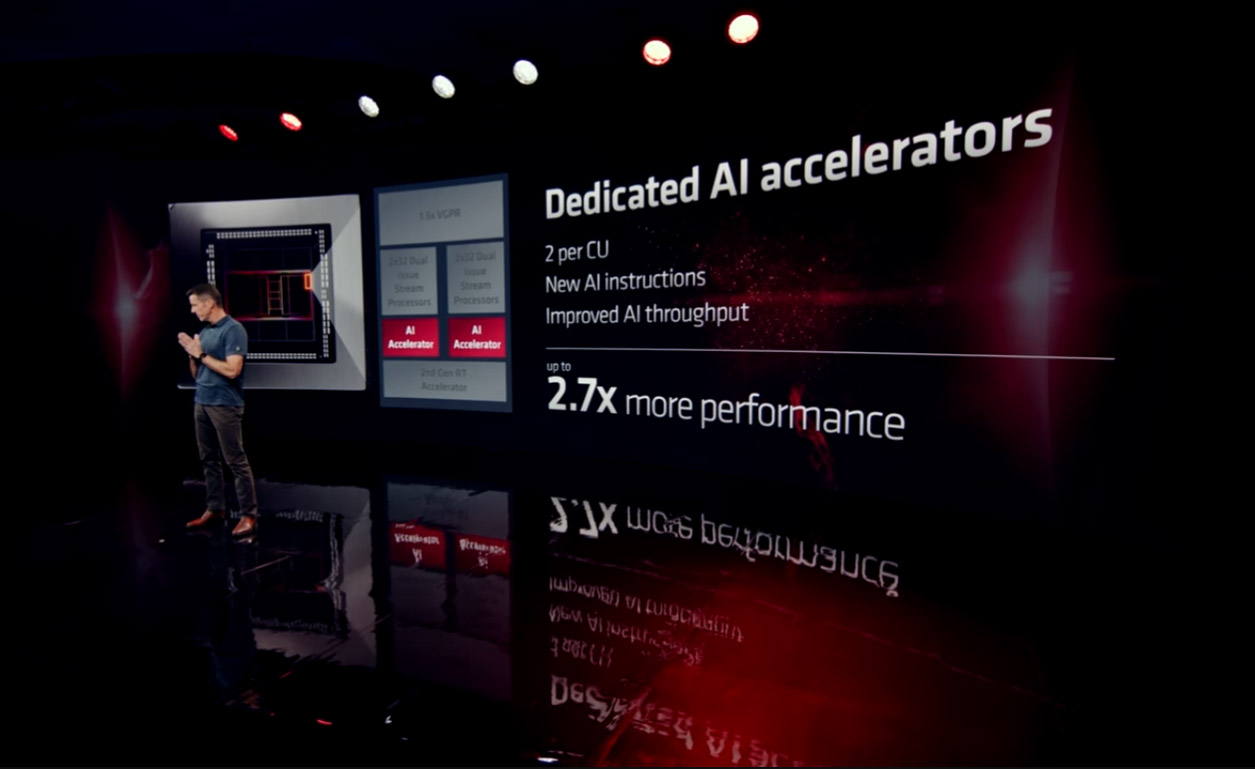 The 2nd generation RT Accelerator ray tracing acceleration unit can improve the ray tracing performance by 50% per CU, with newly designed instructions and Ray Box Sorting and Traversal. However, the upgrade of the detailed architecture remains to be announced by AMD.

See also  Music in the time of TikTok: the success of accelerated songs

AMD also provides new graphics cards that will support DisplayPort 2.1, and the display bandwidth can reach 54 Gbps, lighting up the ultra-high specifications of 8K165 and 4K480. But supported screens won’t be until 2023. 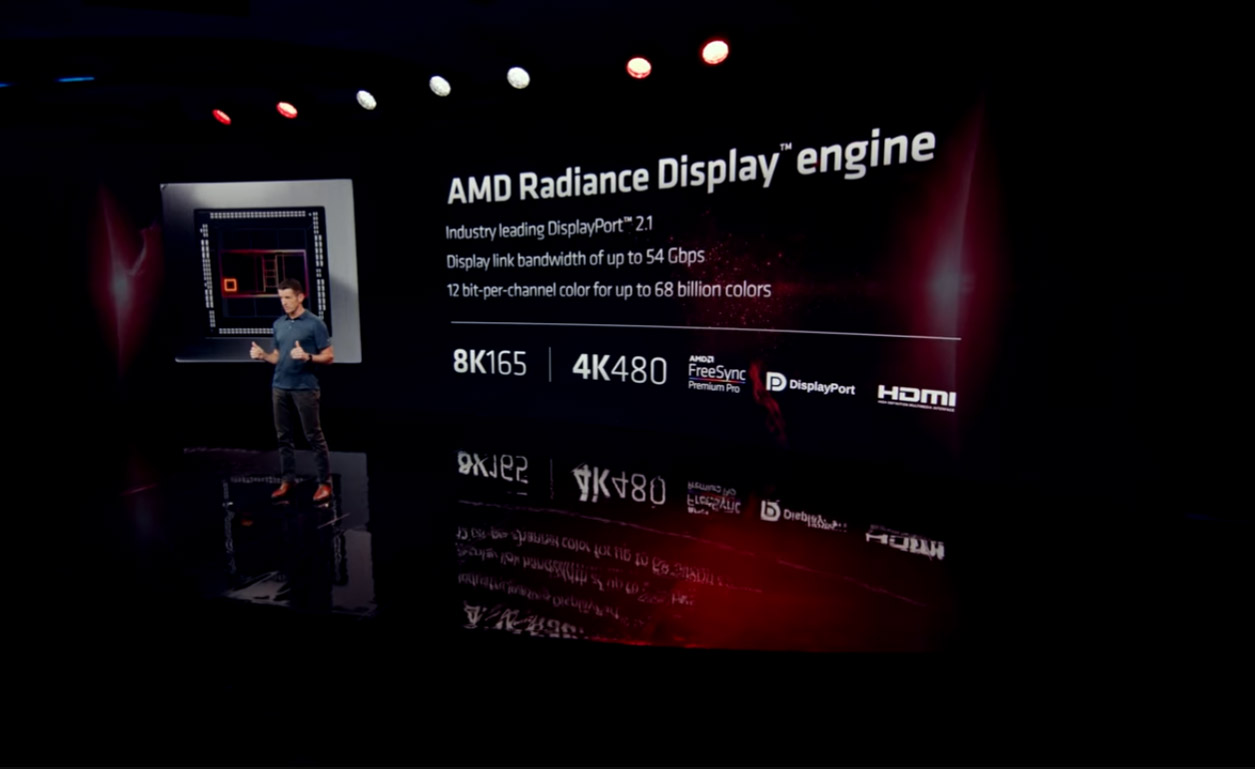 This generation uses Dual Media Engine, which not only supports the original AVC / HEVC codec, but also adds AVI encoding and decoding functions to support 8K60, as well as AI-accelerated audio and video encoding functions. 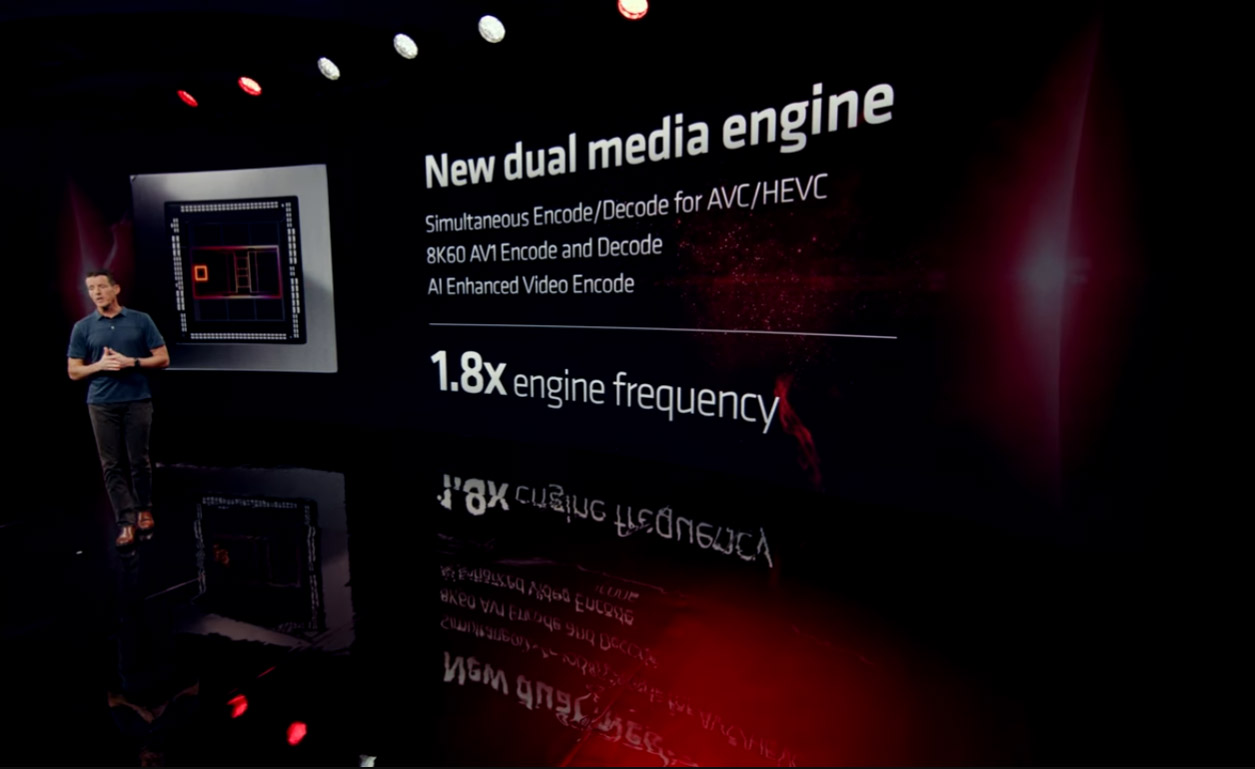 In addition, RDNA 3 will use Decoupled Clocks, allowing the GPU’s Shader to run at 2.3GHz and the Front-End at 2.5GHz, resulting in a 25% power saving and a 15% clock boost.

In the end, the raw computing performance of RAND 3 can reach 61 TFLOPS, which is only 23 TFLOPS compared to the previous generation RDNA 2. It can be seen that the performance of this generation has also been significantly improved. 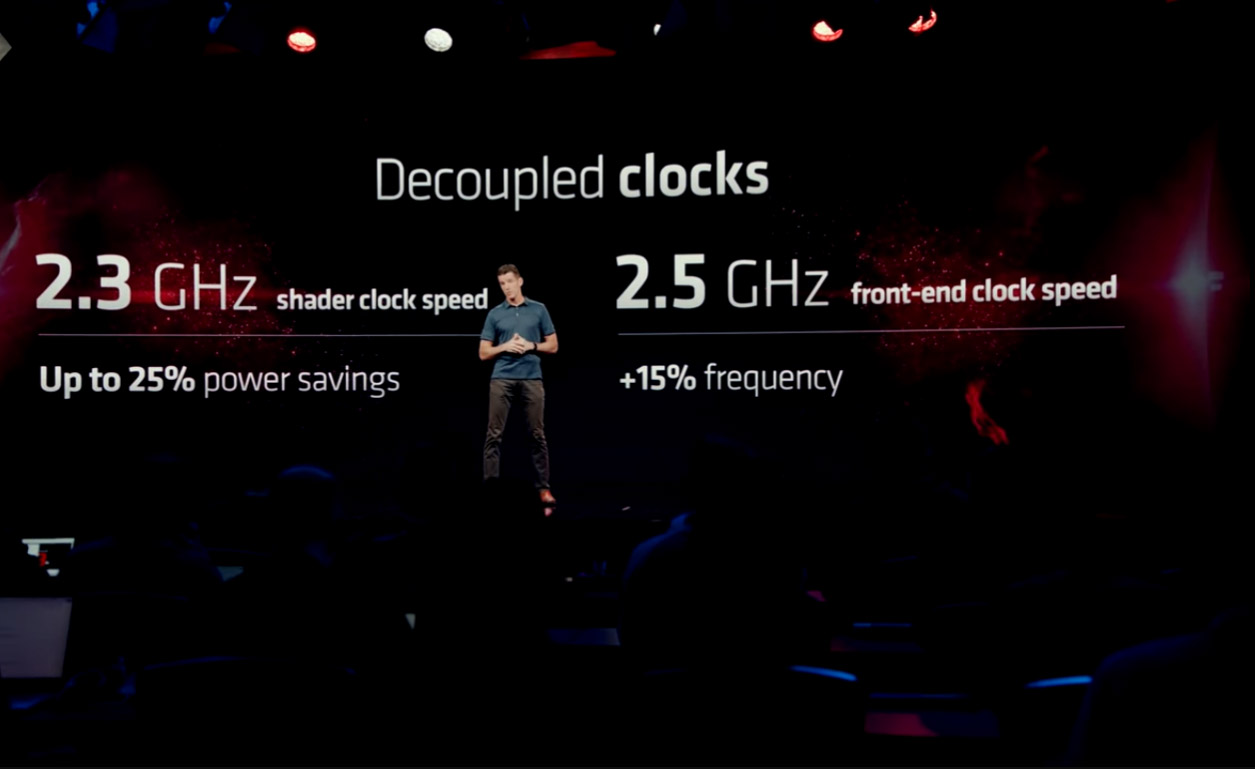 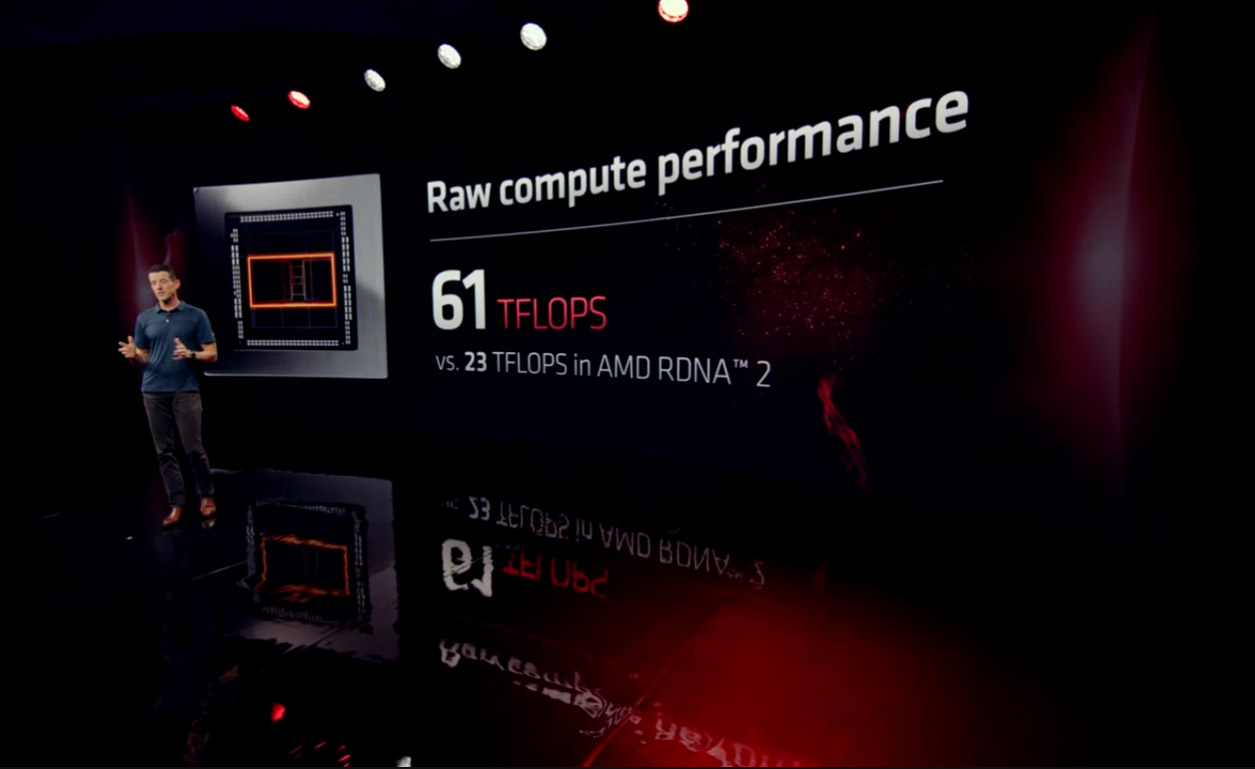 In terms of performance, the RX 7900 XTX can have a 1.7x 4K performance upgrade compared to the previous generation RX 6950 XT. 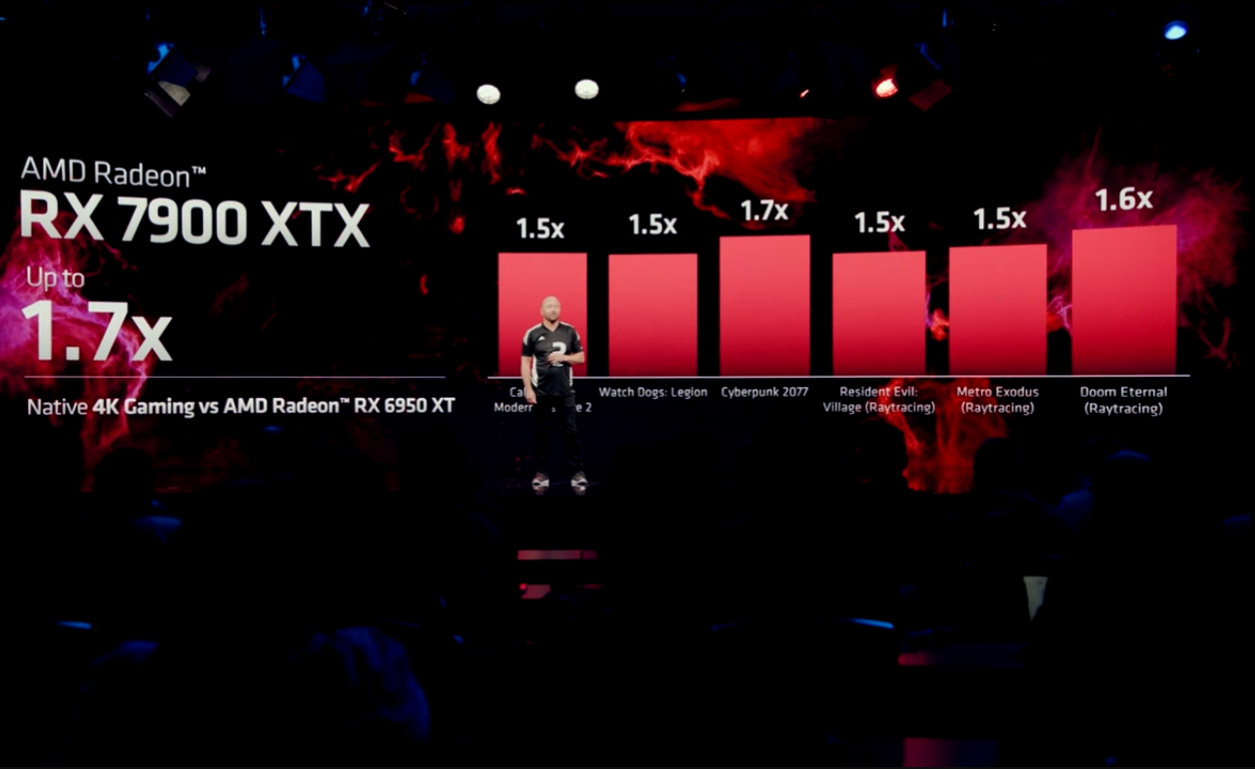 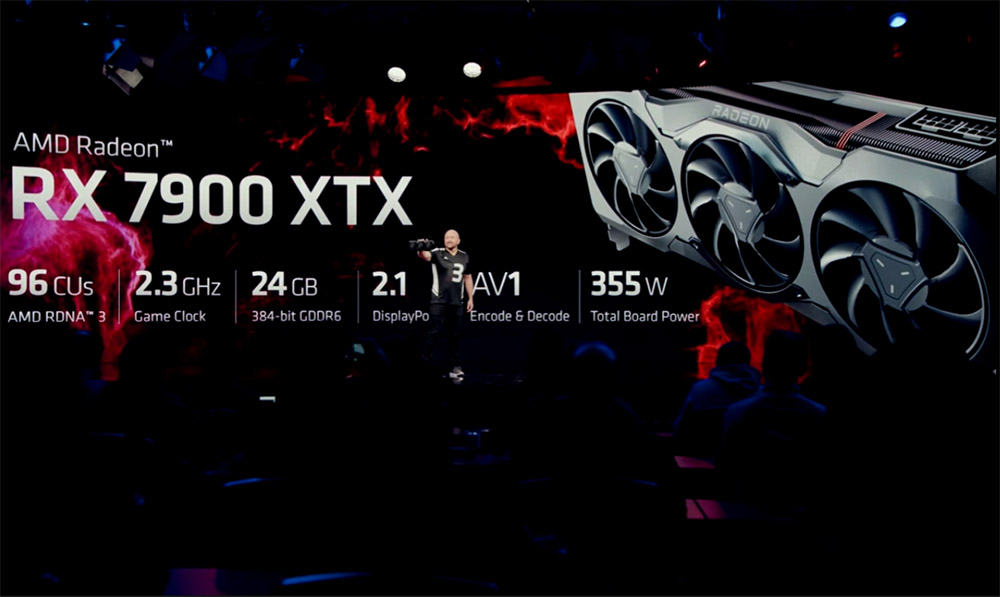 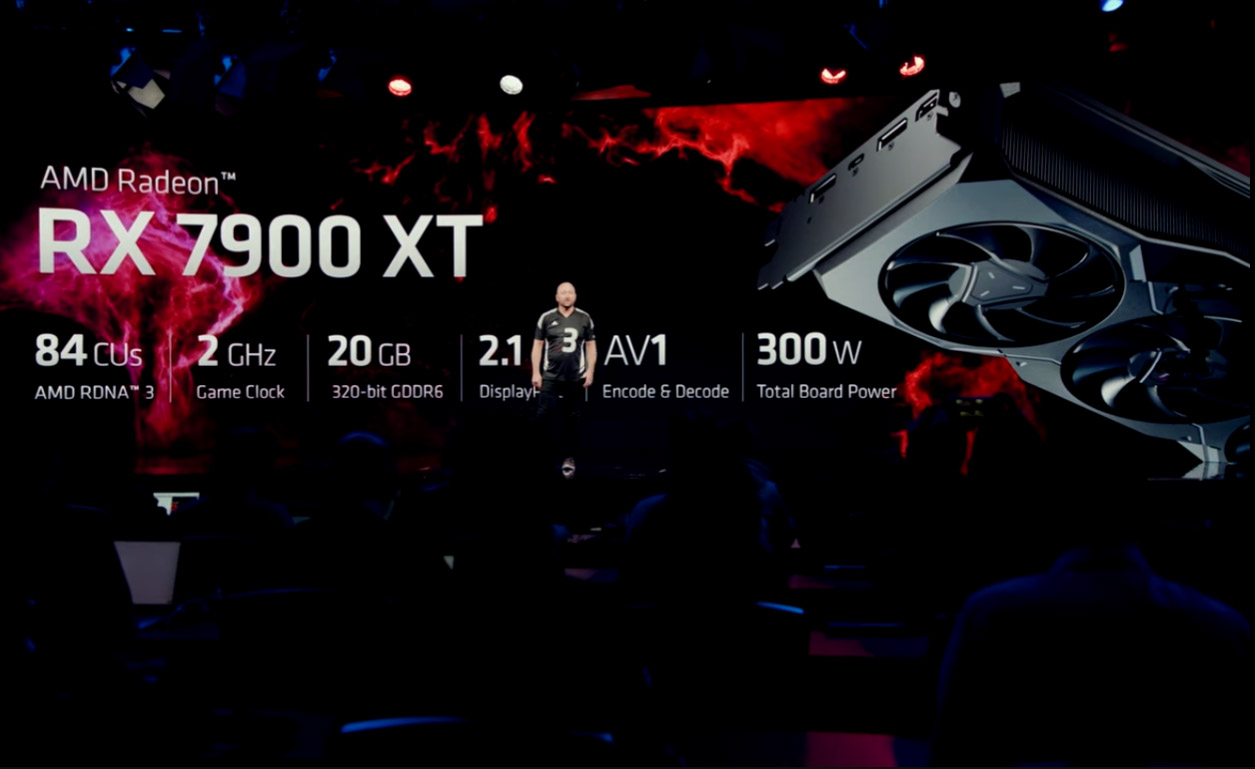 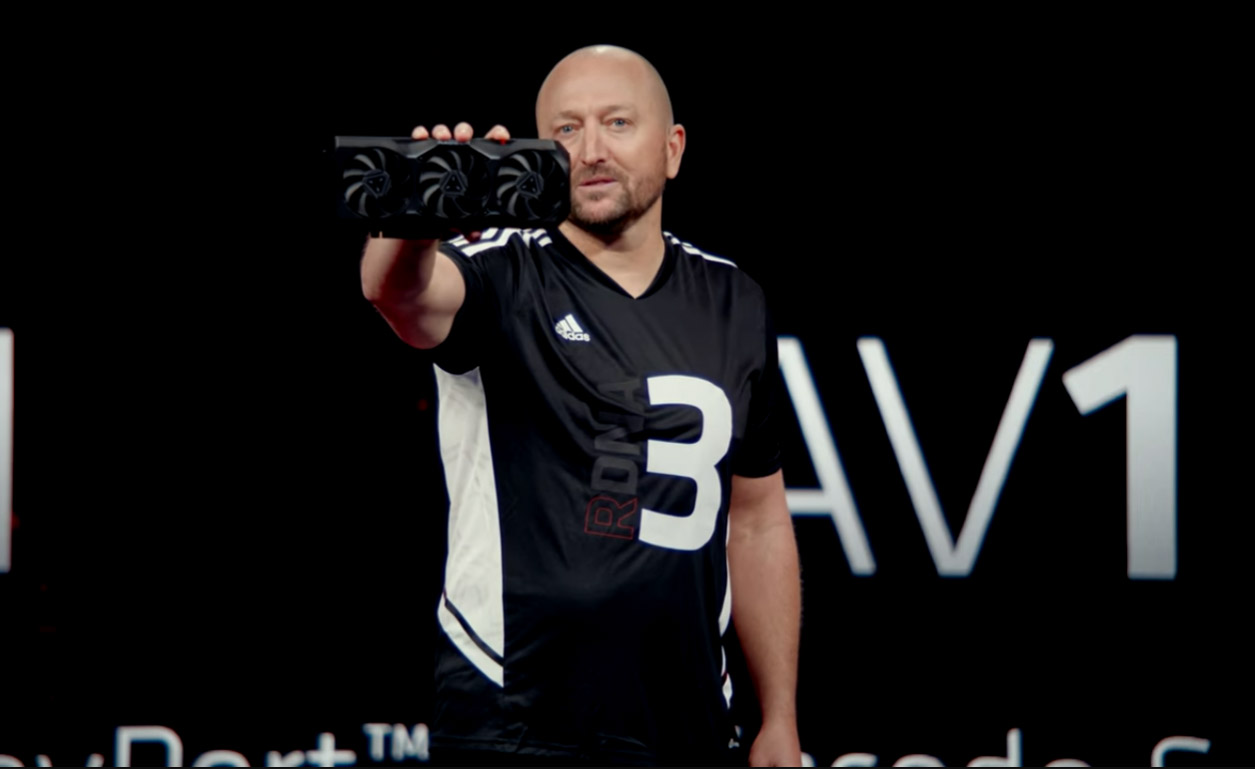 In addition, AMD mentioned that the new generation RX 7900 XTX and RX 7900 XT both use PCIe 8-pin power supply, and there is no need to replace a larger case for the graphics card upgrade, the graphics card size is still maintained at 2.5 Slot width and length 287mm.

See also  It's not enough to die until it's banned in Japan!The new sci-fi horror game "The Callisto Protocol" will add 13 new ways to die through DLC 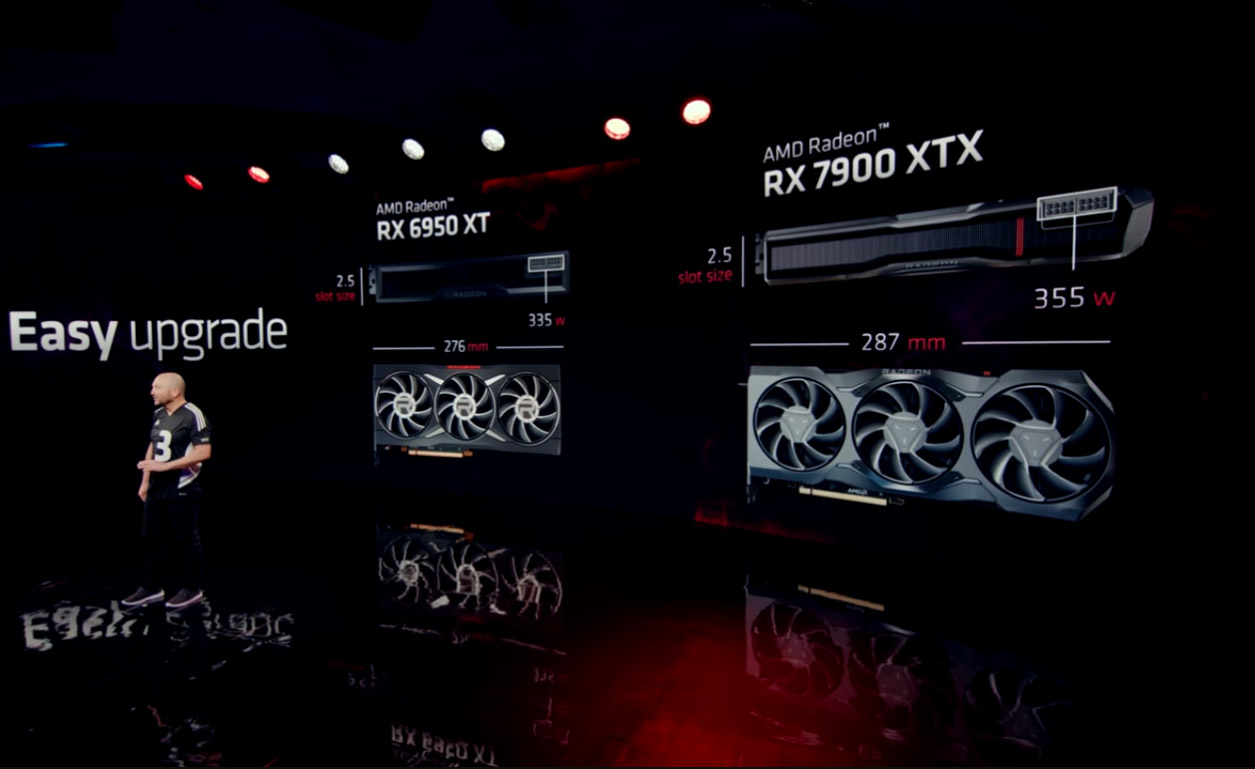 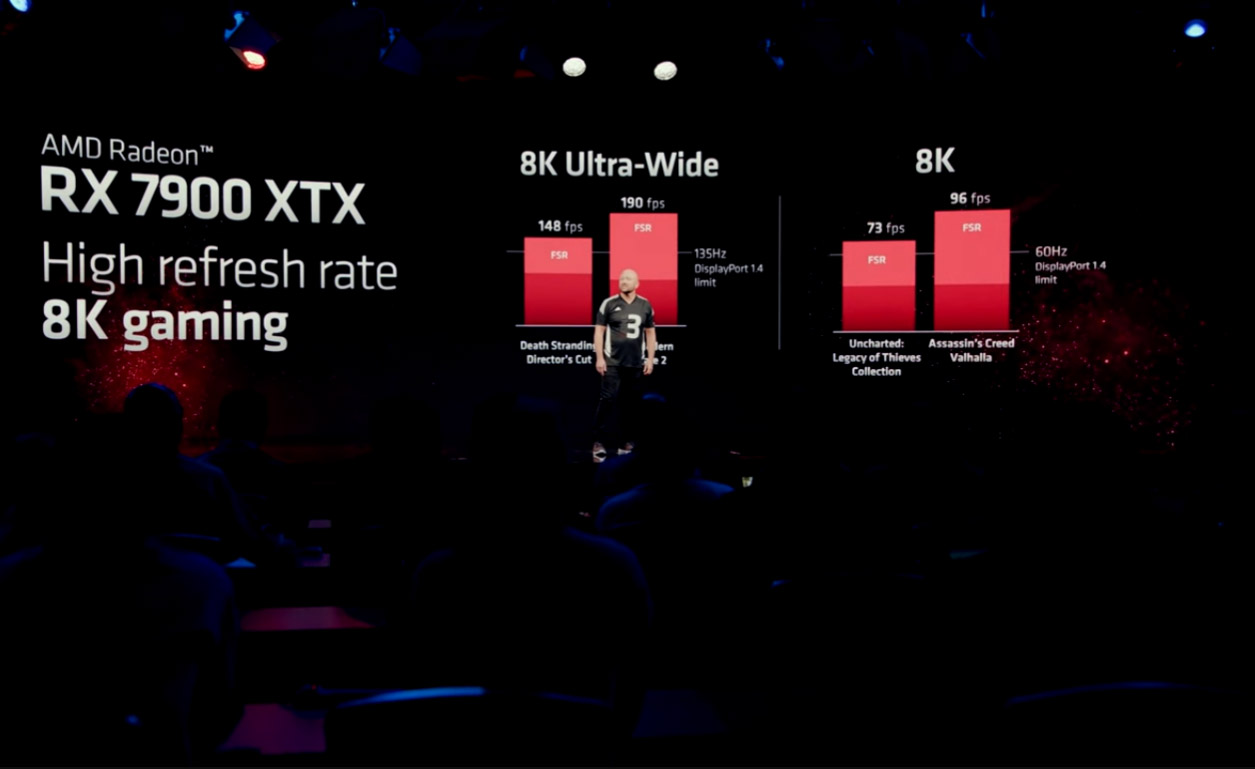 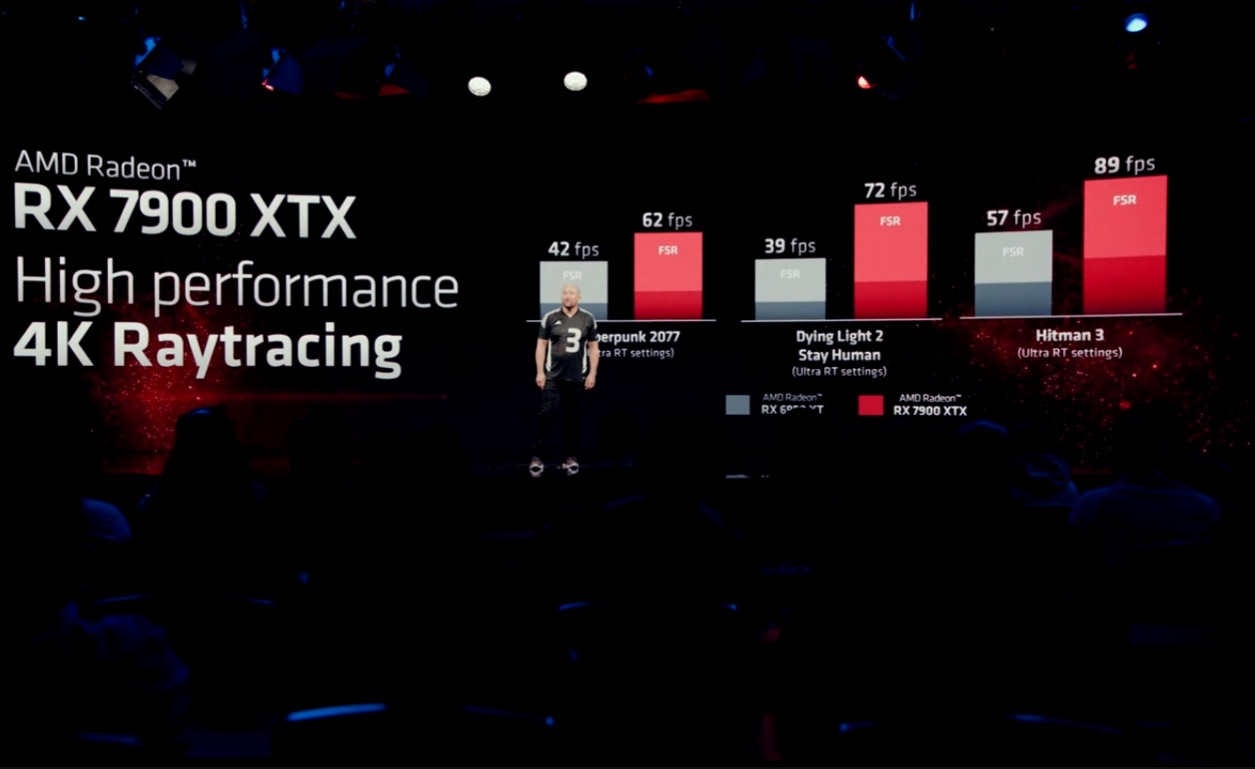 In addition, AMD also predicts that FSR 3 will bring a 2x increase in FSR 2 performance and will be launched in 2023. 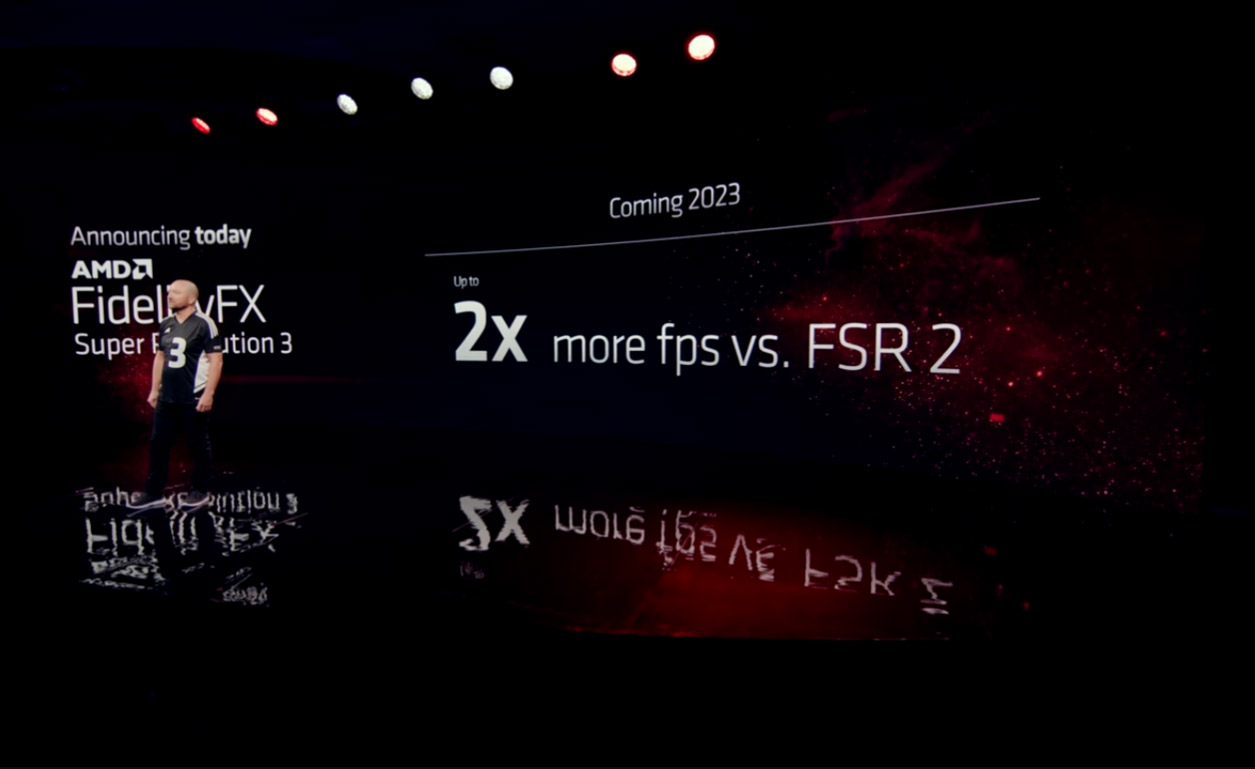 In short, the Radeon RX 7900 XTX and RX 7900 XT graphics cards with the new architecture of RDNA 3 will be officially launched on 12/13. The RX 7900 XTX is priced at $999 and the RX 7900 XT is $899. Interested players can wait for the sharing of performance lifting, and the full content can refer to the AMD Presents: together we advance_gaming video.