Earlier this year, AMD announced that the Radeon Raytracing Analyzer (RRA) ray tracing analyzer will be open sourced as part of the developer software suite to help analyze ray tracing performance using DX12 and Vulkan APIs on Windows and Linux.

But at the time, AMD only uploaded the RRA files and nothing else.

Now, AMD has finally open-sourced a complete RRA tool on GitHub, and developers can perform targeted optimization based on this tool to improve the performance of AMD graphics cards in light-tracing scenarios.

In addition to optimizing performance for AMD graphics cards, RRA can also help developers understand the model transition from traditional rasterization to ray tracing, and show areas in the scene that need optimization. 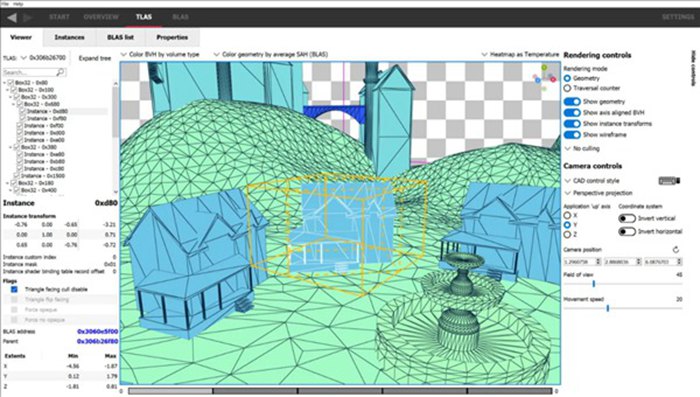 RRA is suitable for Win11/10 and Ubuntu 20.04/22.04 LTS (Vulkan only) platforms, supports DirectX 12 and Vulkan API,And the hardware only supports Radeon RX 6000 series and above graphics cards.

Users who are interested or in need of this tool can go to its GitHub to view it.