Apple announced that since the invention of iTunes and the debut of the original iPod 21 years ago, only 1,000 songs were included at that time, while the number of songs currently on Apple Music has accumulated more than 100 million, which is equivalent to an increase of 100,000 times.

Apple said that it will not only continue to grow in the future, but also exponentially double. “100 million” is not just a number. The meaning behind it represents the structural changes in the global music production and distribution business in the past 20 years.

In fact, Apple Music was officially launched on June 30, 2015, and has provided services in 167 countries and regions around the world. Now more than 20,000 singers and songwriters provide new songs every day.

However, Apple also said that even though the amount of music songs included in Apple Music is quite large, manual arrangement and selection of songs will still be the core of all work, including editing playlists, recommendation algorithms, etc., because these are the key to the existence of Apple Music. 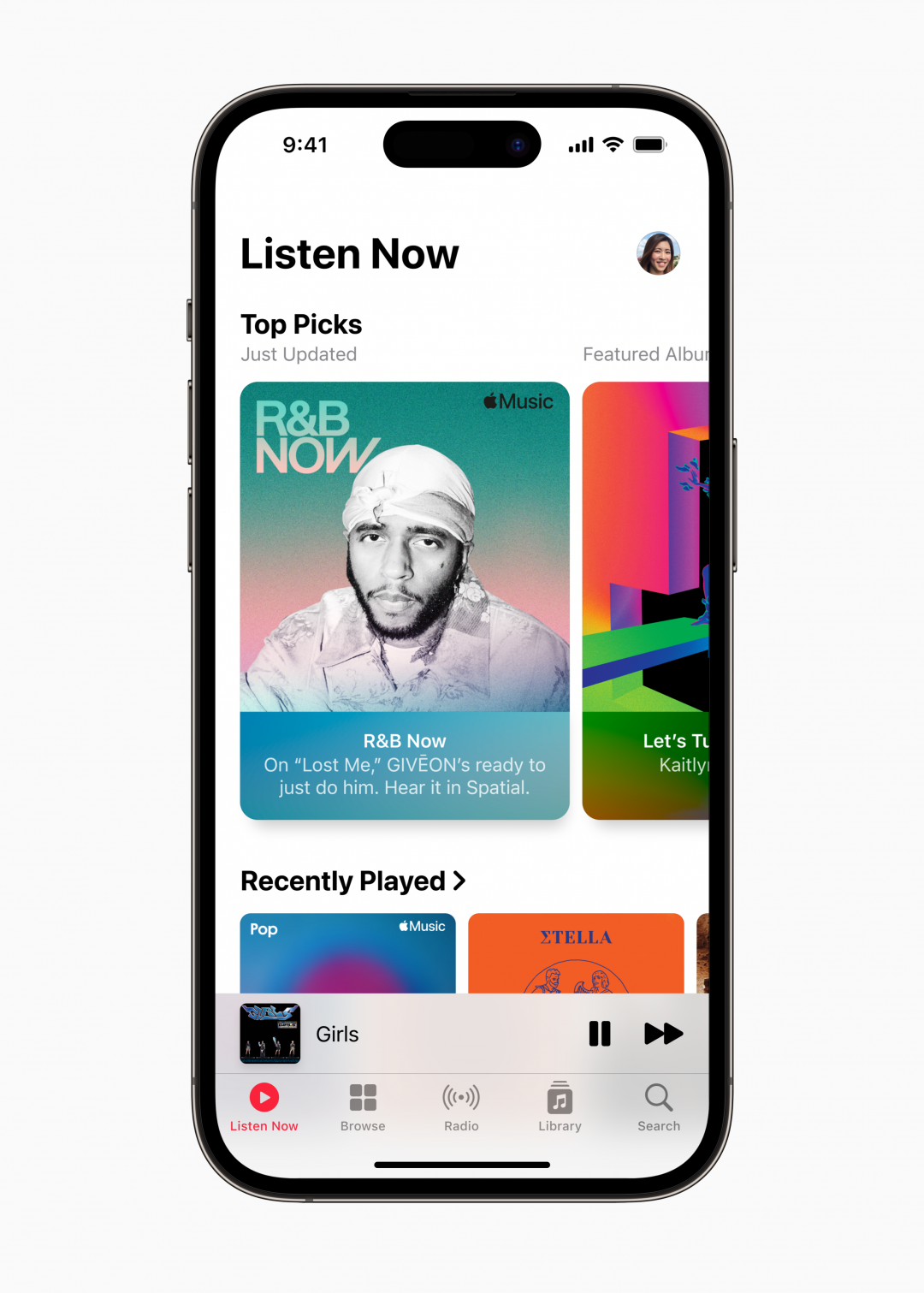 See also  How much does Apple Watch sell?Eat more than half of the global market for high-end smart watches- Free Electronic News 3C Technology

Mandic: heart failure in women, the main causes and how it should be addressed

Energy from the sea: how to produce electricity...

In the short Apple, the lives of seven...

Interpol wants to use an AI algorithm against...