Home Technology “FINAL FANTASY XVI” announced the release date, and it will be launched globally on June 22 next year. The price of the Collector’s Edition is 10,990 yuan
Technology

“FINAL FANTASY XVI” announced the release date, and it will be launched globally on June 22 next year. The price of the Collector’s Edition is 10,990 yuan

SIET announced that the release date of the PlayStation 5 game “FINAL FANTASY XVI” will be June 22, 2023 (Thursday), and the pre-order date will be announced later. 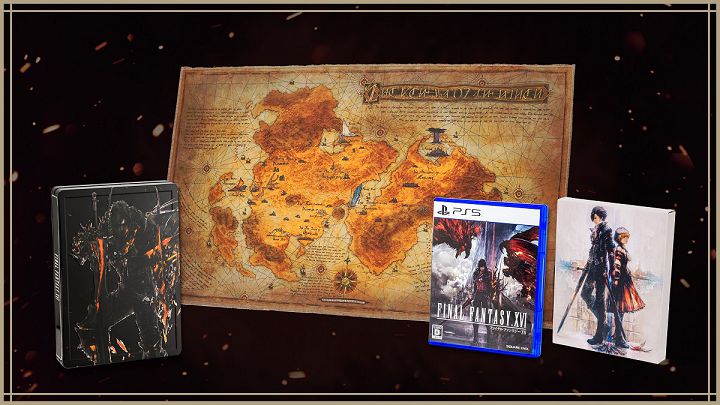 “FINAL FANTASY XVI” is a brand new work in the “FINAL FANTASY” series. Describes that the earth “Varisjeya” is gradually coming to an end, and the “mother crystal” has become the only shelter for people. In order to compete for the mother crystal, various countries instigated the “manifestation” with the power of summoned beasts on them to wage war.

The first prince of the Principality of Rosalia, “Clive Rosefield”, was also involved in the war surrounding the mother crystal, along with his younger brother Joshua, who was a phoenix manifester. Clive, who has suffered a harsh fate, will learn the truth of the world and is determined to destroy the mother crystal…

The protagonist of this work is the first prince of the Principality of Rosalia. Although he was born as the eldest son of the Grand Duke Rosfeld’s family, he did not awaken to become the manifester of the phoenix, but his younger brother Joshua took on this responsibility. Clive practiced his sword skills diligently, and won the title of knight by virtue of his strength in the imperial test. Clive officially became Joshua’s guardian and was granted the “Blessing of the Phoenix”, allowing him to use some of his abilities. Later, he was involved in a great tragedy and turned into an avenger to track down the mysterious summoned beast “Black Ifrit” that caused the tragedy. 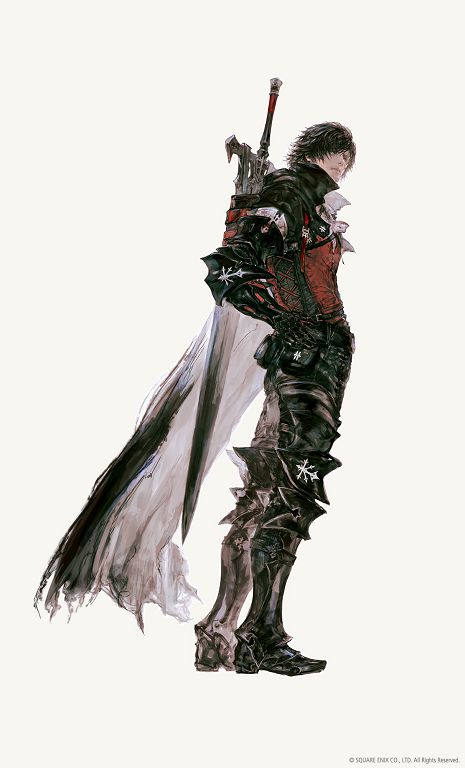 Clive’s younger brother, the second prince of the Principality of Rozaria, is 10 years old. He is the manifester with the summoned phoenix on his body. Although born as a nobleman, he has an easy-going personality and treats everyone equally. He prefers reading to martial arts, and thinks that his elder brother is more suitable for boarding in Phoenix than his frail self. I don’t like carrots. Joshua, like Clive, will be involved in a great tragedy. 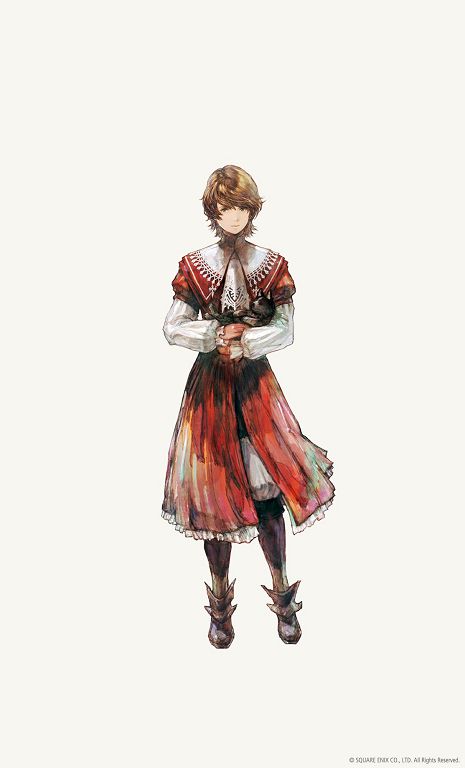 When he was a child, he was handed over to Rosalia by the northern countries as a proof of peace, and he lived in Rosalia’s house. Growing up with Clive and Joshua, they love each other as brothers. With a kind heart, she is courteous, caring and a confidant to both Clive and Joshua. However, he was teased by a rough fate, and later awakened to become the manifester of the summoned beast Shiva. 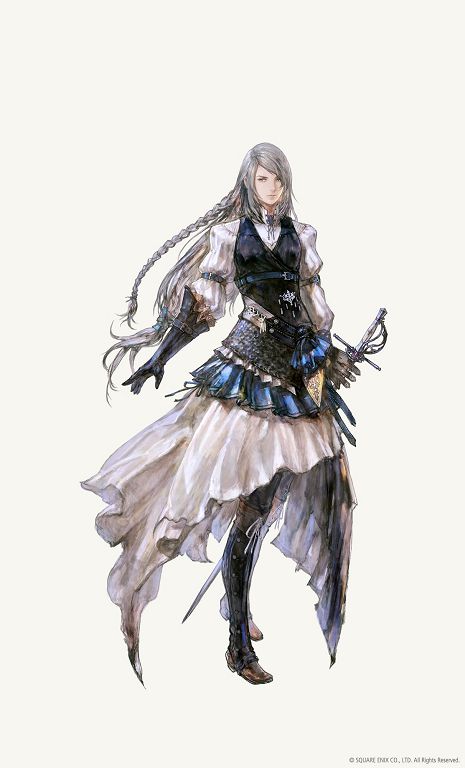 Torgal is a wolf, like Jill, from the northern part of the continent. Clive and Joshua’s father, Erwin, found Torgal who had strayed away from the wolves during the expedition to the north, and brought it back to Rodsfield’s home to raise it. Torgal, who escaped the greatest tragedy of his childhood, reunited with Clive and became a reliable companion on his grim journey. 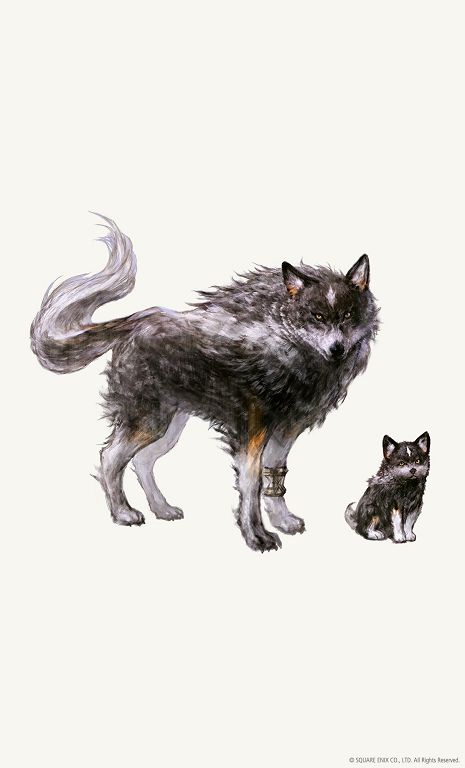 “Sid”, also known as Sidface, advocates the realization of “a place where anyone can die with dignity”, and leads the organization to protect the endowed who are persecuted and those who are manifested by politics. On the other hand, he is also engaged in research related to the “black zone” that erodes the continent, etc., and his field of activity is very wide. Sidfas is the manifestation of the summoned beast Ram, who used to belong to the Kingdom of Volud, and Benedida seems to know each other… 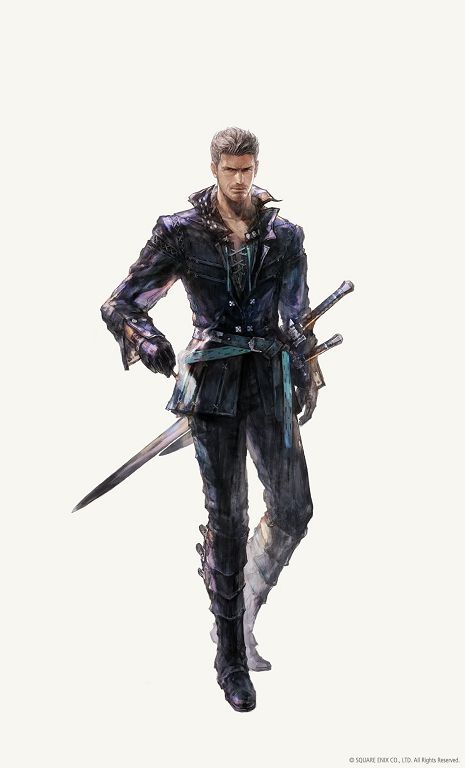