The Galaxy S3 and Galaxy Note 2 were released in May and August 2012, respectively, and are 10 years old. Unless some collectors or very nostalgic users, both of these phones may have been sold or recycled. Unexpectedly, in September 2022, these two classic old machines can use the latest Android 13 system.

It recently appeared in the XDA forums, an unofficial version of LineageOS 20 specifically for the Galaxy S3 and Note 2. First of all, aside from the fact that the system is still in the early stage of development, and many functions are not yet available, both phones use the configuration of 10 years ago. For example, the S3 has only 1GB RAM and 16GB storage, and the Note 2 can only have 2GB RAM and 64GB storage at most. The latest version of the system will certainly not be able to be used normally as a normal mobile phone.

LineageOS 20 is in its infancy

At the beginning of this year, LineageOS 19 based on Android 12 was officially launched. At present, LineageOS 20 based on AOSP version of Android 13 is still in its early stage, and developers are still actively developing it. Basic functions such as NFC, Bluetooth voice calling, and SD card have not been opened. Other features will be added at a later date by developer effort. If you still have a Galaxy S3 or Note 2 at home, you might as well pay attention to the development of LineageOS, or the two phones can be seen again later. 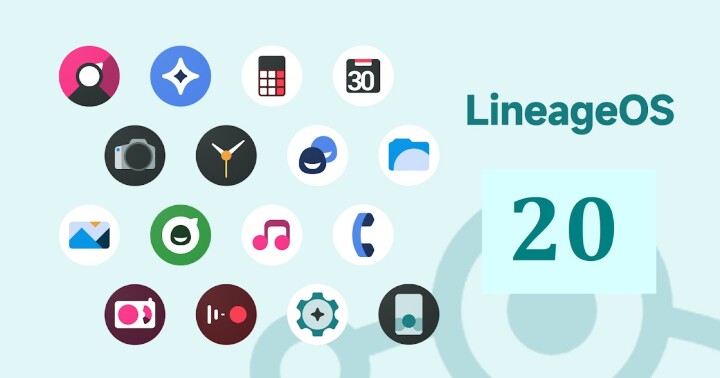 If you wash the chicken under running water before cooking it, you are making a serious mistake