In the software and hardware circles, cracking and anti-cracking have continued to be staged, which can be described as a struggle between technical forces. Recently, CTurt, a hacker who has been working on game console cracking for a long time, released the latest crack. It is reported that it can permanently crack PS4 and PS5 consoles and cannot be repaired.

The vulnerability, named “Mast1c0re”, is implemented by exploiting a JIT compilation error used when running certain PS2 game emulators on PS4 and PS5. After giving the emulator special privileges, the exploit can rewrite the source code before the PS4 code is executed at the application layer.

It is worth mentioning that CTurt disclosed this vulnerability to Sony a year ago, but Sony has not fixed it, or it is impossible to fix it. 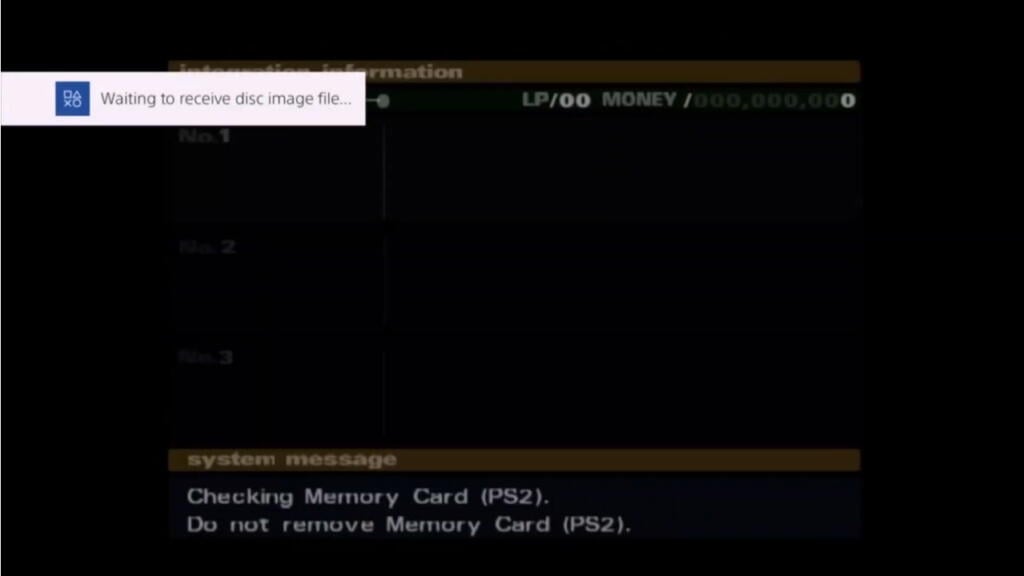 CTurt said that as long as the PS5 can run PS2 games, whether in digital or disc form, the vulnerability will always exist and cannot be fixed, which is determined by the design mechanism.

In fact, similar loopholes have also appeared in Nintendo’s eShop. The method adopted by Nintendo is to directly remove all 3DS games and eliminate the roots. But as of now, PS2 games can still be downloaded on PSN.

Regarding the impact of cracking, CTurt said that only through Mast1c0re can do a lot of things, such as running PS4 pirated games, etc., but this is not a perfect crack, and the function is not perfect. To achieve the final crack, deeper kernel vulnerabilities are required, but as Sony continues to issue new firmware fixes, it becomes more and more difficult to find kernel vulnerabilities.

Bad weather emergency in the Marche: the Belluno firefighters have also left

The player successfully removed the “Nintendo Soul” from...

Google announces Bard. Here are the differences with...