Although the official word has been tight, some news has been leaked. Recently, according to Reddit netizen u/followmeinblue, the next-generation Switch may use the NVIDIA Tegra 239 processor, and this will be a processor equipped with an eight-core CPU. The GPU is partly based on the Ampere architecture, and may introduce the Ada Lovelace architecture. Some advanced features, the overall performance will be significantly improved. 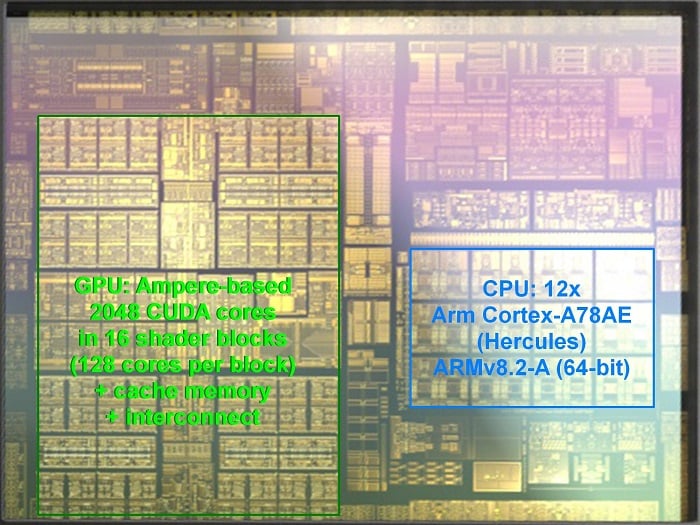 Of course, in fact, as early as last year, @Kopite7kimi already broke the news that the new Switch will use T239.

After the hardware is strengthened, the 4K resolution output (Dock mode) and 1080P that players expect will be realized without pressure.

It is also rumored that Nintendo’s next-generation console will support NVIDIA DLSS and ray tracing, as both are referenced in the second-generation graphics API.

In fact, after the first-generation model released in 2017, Nintendo has also launched a Switch Lite that cannot remove the Joy-Con, and a model that uses an OLED screen (improved battery life and display quality).

Nintendo has previously stated that the current Switch sales are doing very well, and new models will be announced at the appropriate time, but the Switch is currently just past half of its life cycle. This shows that Nintendo is indeed developing a new machine, but I am afraid it will not be available in the near future, so players may be disappointed in a short time.

The bar of the Bonci Theater reopens, refreshment for spectators and a “gym” to introduce the most vulnerable to the world of work

A month later (and an election later): How...