Microsoft officially released Windows 11 22H2 (Windows 11 2022 Update) in more than 190 countries on Wednesday (9/21), which is a functional update of Windows 11. The previous version was Windows 11 21H2 released in October last year.

Windows 11 22H2 strengthens the File Explorer function, which starts to support the Tab function, allowing users to open different folders through new tabs; the new File Explorer homepage can also quickly access recent, most frequently used or is the marked file. The Photos app has also been updated to provide a simpler management and browsing experience, as well as the ability to easily back up photos to OneDrive.

In addition, when the user performs the Copy function, the system will provide corresponding suggestions. For example, when copying a phone number, it will suggest you to make a call through Teams or Skype. There’s also a Taskbar Overflow feature to view all programs at once that don’t fit on the taskbar due to lack of space.

Windows 11 22H2 also has a new Live Captions feature, an accessibility service that adds subtitles to any audio played on your computer, but currently only supports English. 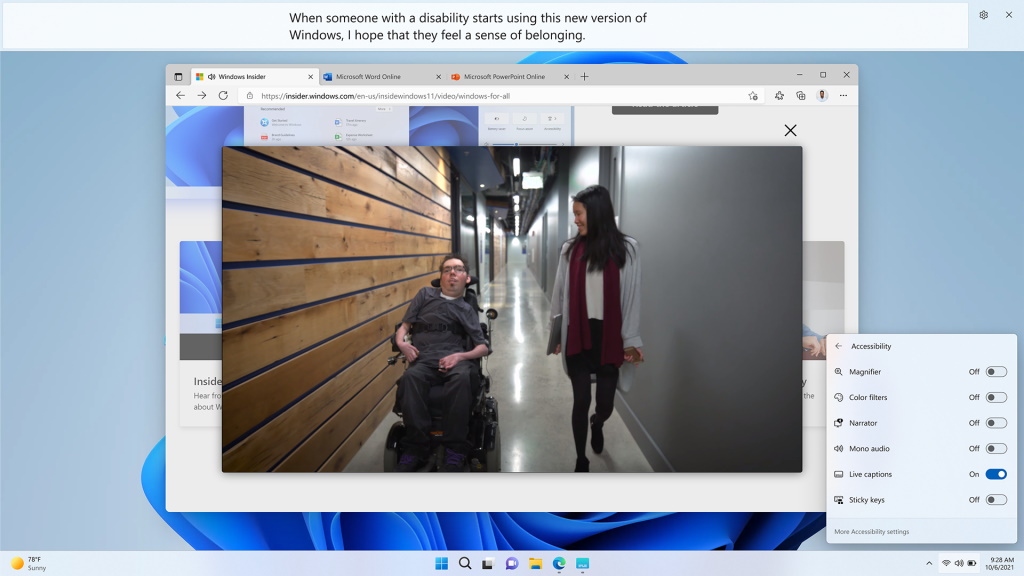 An improvement for enterprise users is Smart App Control, which blocks any unreliable or unsigned applications, script files or malicious macros, predicting the security of an application before execution. 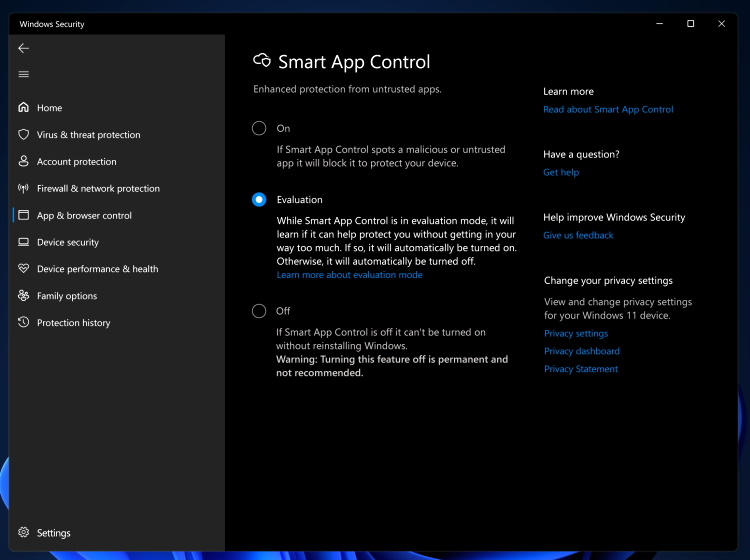 Windows Hello for Business adds a new presence sensing (Presence Sensing) function. When the device has a presence sensor, as long as the user approaches, the device can be safely logged in, and the device will be locked when leaving.

Windows users can check if the latest update is available via Windows Update to upgrade to Windows 11 22H2.

Heart attack at the restaurant in Castelfranco, the traffic police save him

The in-store shopping revolution is tech and starts...

Microsoft may add a VPN indicator to Windows...

“Marvel’s Spider-Man: Miles Morales” has landed on the...

The traditional Chinese version of “Island of the...