Since Microsoft released the Win11 operating system, officials have been promoting its better performance than Win10. After the 22H2 major update, the stability of the system has also improved a lot.

But in terms of battery life, has Win11 also improved on the basis of Win10?

Recently, Neowin launched a test around this.

To ensure the accuracy of the test, Neowin installed the system on four different partitions, installed the latest drivers for each version, and did not install any additional third-party software.

In the playback test using the browser, the best result is still Win10 21H2, which is as much as 5 hours and 24 minutes.

From this point of view, Win11 not only has no improvement in battery life, but is not as good as Win10, which means that its energy efficiency performance in some software configurations is worse. 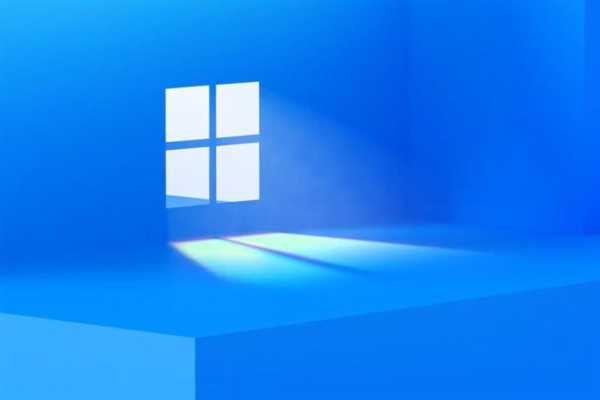 One in three from Belluno stays at home: the turnout drops by ten points

iFixit disassembles the new MacBook Pro according to...