The Super Mario series has always been a classic in the hearts of many players, but Nintendo has rarely released 2D versions of the works in recent years, and some die-hard players have lost something, but recently some players have launched their own maps, providing classic 2D Experience revisited.

The “Super Mario Bros. 5” map made by the player MetroidMike64 on the Super Mario Maker 2 platform of the Switch is quite interesting. The picture fully reproduces the style of the classic 2D Super Mario Bros. The levels are divided into 8 worlds, with 40 complete ‘s level.

The gameplay is all classic Mario. I’m not trying to troll you or purposely try to kill you, I’m trying to provide you with something Nintendo should’ve done already, make a full Mario game within Super Mario Maker 2, that’s fun as heck! pic.twitter.com/EXCiPtvsPp

The author emphasized that this “Super Mario Bros. 5” is not a super difficult or trapped work that is popular on the Internet, but a work that faithfully presents the classic game after 7 years of efforts to bring together the elements of various classic works. Players who are interested and have Super Mario Maker 2 themselves can search for the map ID: 0G9-XN4-FNF to experience it. 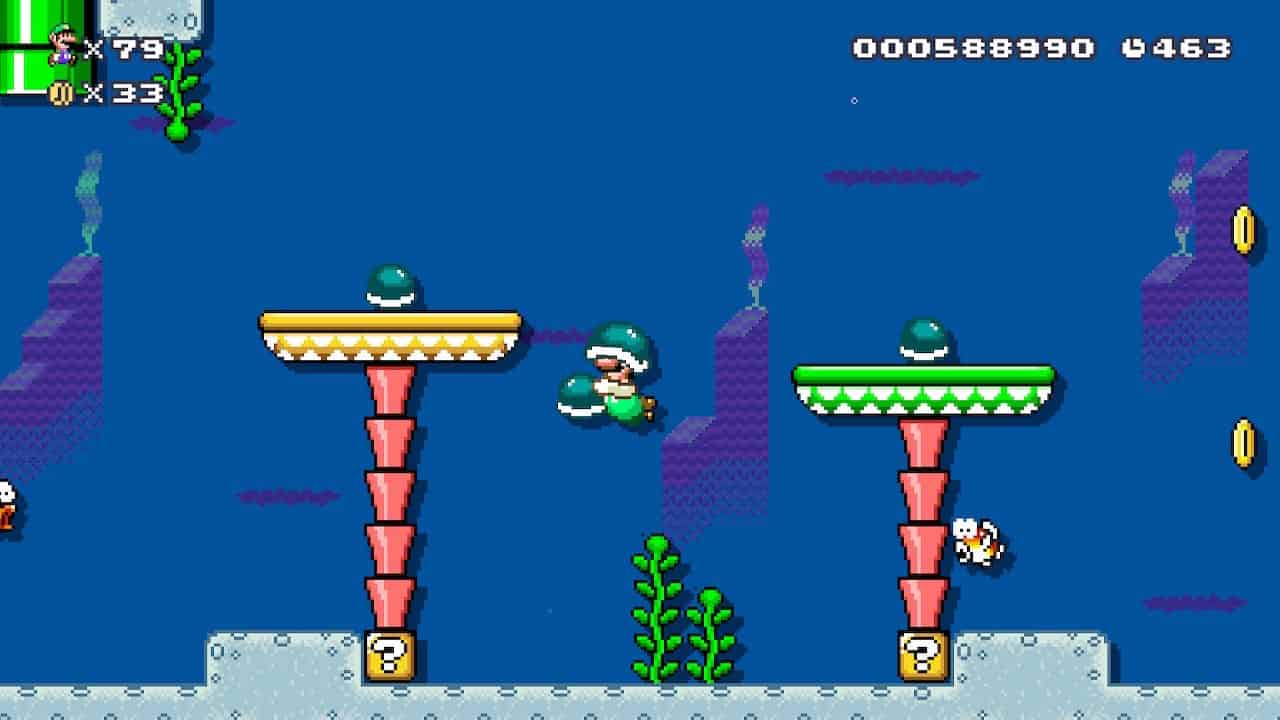 Want to disappear or run away: what it means, how to manage it

[New MacBook Pro out of the box]Two days...