Home Technology Someone turned the Windows copying process into a “moon landing” game, and the transfer rate determines the difficulty of the challenge | 4Gamers
Technology

Someone turned the Windows copying process into a “moon landing” game, and the transfer rate determines the difficulty of the challenge | 4Gamers

As long as you have the heart, anything can be turned into a game. In the current era of network data, it is the norm to transfer hundreds of GB of files between hard disks for off-site backup. Obviously, some people think that the gap during the transfer is too boring, so they developed a file called “Copy Dialog Lunar Lander”. Mini game, this game can only be played while you are transferring files.

Copy Dialog refers to the progress bar that pops up when you are in the Windows 10 system. When more data is displayed under the click, you can see the transfer rate and the time required for the transfer of the remaining items. And the developer Sanakan8472 came up with an idea and made an interactive game with open source code, allowing players to play the moon landing game on this rate chart.

Have some amusement on a Monday morning: A friend made a lunar lander game which hooks into the Windows copy dialog “While running, the app will detect all windows copy dialogs and paint a game overlay on top of them while they are focused.” https://t.co/ghUeZic34e pic.twitter.com/779DBCbFYZ

The startup of the game is very simple, as long as you take a pen drive, throw a larger file to your hard drive, or package the files on the computer and transfer it to the pen drive, or even empty hundreds of GB of resources in one go. If you click the button, the Copy Dialog progress window will pop up.

Just click “Show more information” in the progress window to open the chart, then press the space button to start the game, the game will randomly select a designated landing point on your transmission chart, and then you have to use the keyboard arrow keys to control the landing craft, as long as A safe landing is considered a success, any landing error will fail.

Interestingly, the difficulty of the game itself depends on the stability of the transmission environment. If the SSD is transferred to another SSD, the fluctuations in the graph are relatively stable. Of course, if you feel that the green color is not good-looking, you can also change the color through the Windows control settings, which is quite customizable.

It is worth mentioning that the game is currently only tested on Windows 10 (version 21H2 and above), and Windows 11 has not been tested, so it is not recommended for players who do not use Windows 10 to test. 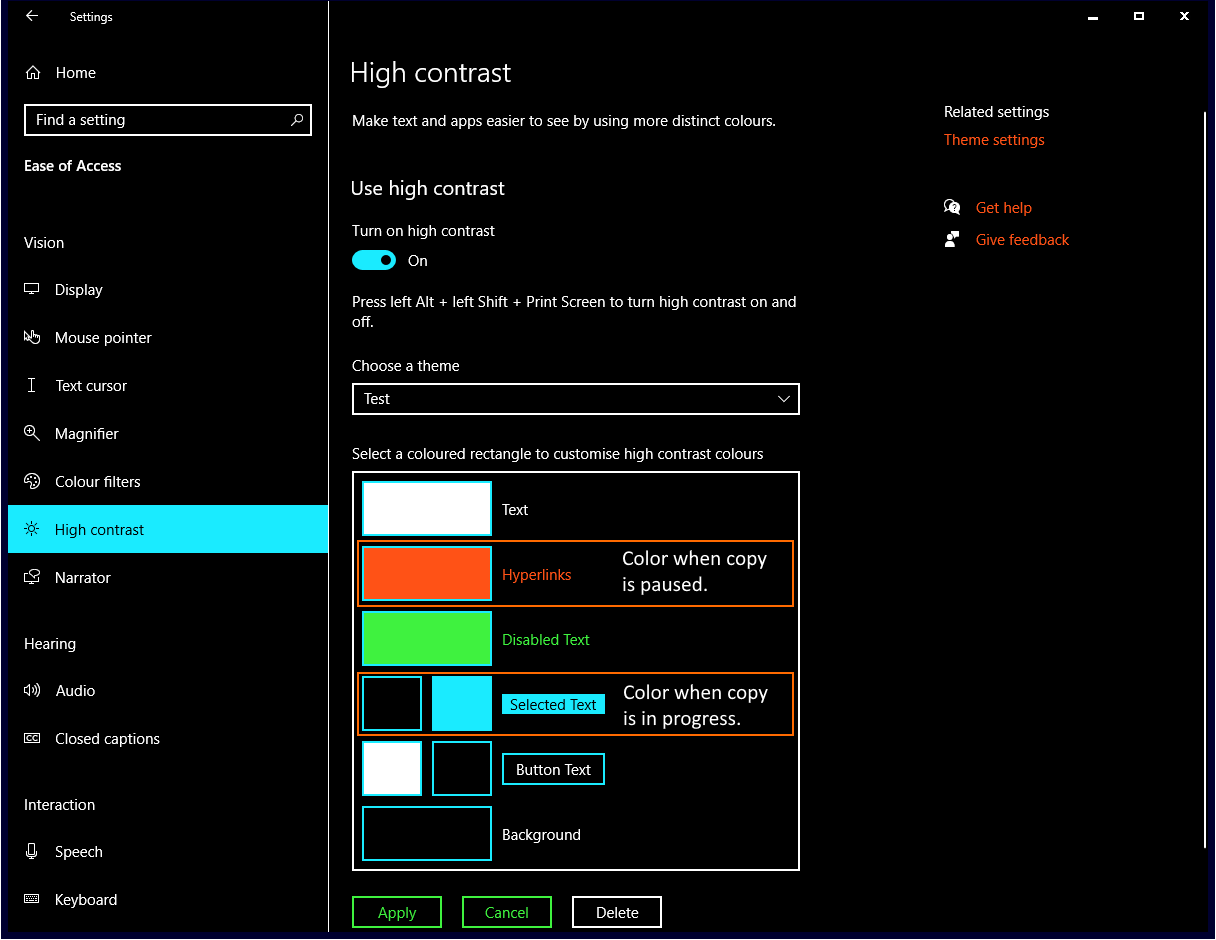 The Windows copy window mini-game “Copy Dialog Lunar Lander” can be downloaded on the Github platform, which is a free open source game.

“The Ministry could not fail to know”

The Rumbleverse is shutting down in March

Cut off the long bangs?! The latest news...

The Crew Motorfest confirmed for 2023

The Last of Us Proves Activision Blizzard Acquisition...

Behemoth “people-friendly” version? There are two versions of...

HomePod 2 out of the box｜The sound of...

Bungie revealed a bunch of new weapons and...