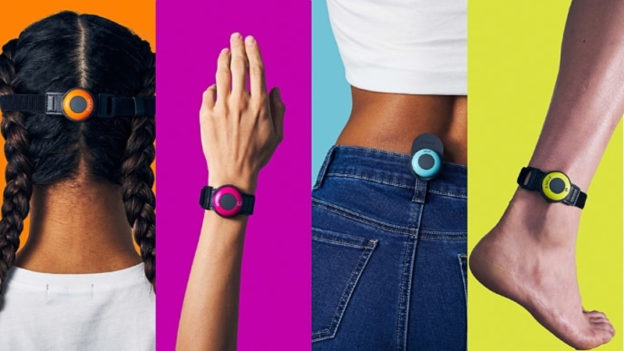 In order to develop the VTuber industry that has emerged in Japan in recent years, Sony has launched a small motion capture device “mocopi” to help VTubers make full-body motion compensation easier. Just a mobile phone can make virtual character animations and transmit the data to mobile phones or computers in real time, which is convenient User edit.

mocopi consists of 6 button-sized devices and a charging case. Each device weighs only 8g, connects to the mobile phone through Bluetooth LE 5.2, and lasts for about 10 hours. The 6 devices are installed on the head, wrists of both hands, waist and feet, and the whole body can be adjusted through the mobile phone. With IP65 / IP68 dustproof and waterproof, users can also use it outdoors.

Sony plans to launch the mobile App SDK on the 15th. As long as the mobile phone system is iOS 15.7.1 or Android 11 or above, it can use the existing VRM image and export videos in MP4 format.

(This article is reproduced with the authorization of Unwire HK; the source of the first picture: Sony)

Ball king Pele gave up chemotherapy and transferred to the hospice ward.

We Shouldn’t Worry About The Last of Us...

Among Us Violates the Geneva Conventions – Hong...