In the mobile version of the Google Photos App, it has recently been reported that there are some strange bugs such as abnormal cracks and unknown lines running through the photos for no reason. Dozens of users have posted damaged photos on Reddit, a well-known foreign forum. Netizens who had the same experience responded and complained, showing that there seem to be a lot of affected users.

According to foreign media PhoneArena, the situation reported by many netizens was compiled. When browsing the Google Photos app on a mobile phone, the reason why the original normal photos were abnormally damaged such as strange cracks, lines, white spots, etc. Similar cases have appeared in photos that are more than five years old, and whether using an Android phone or an iPhone. However, if the photo was taken recently, it will be displayed normally. 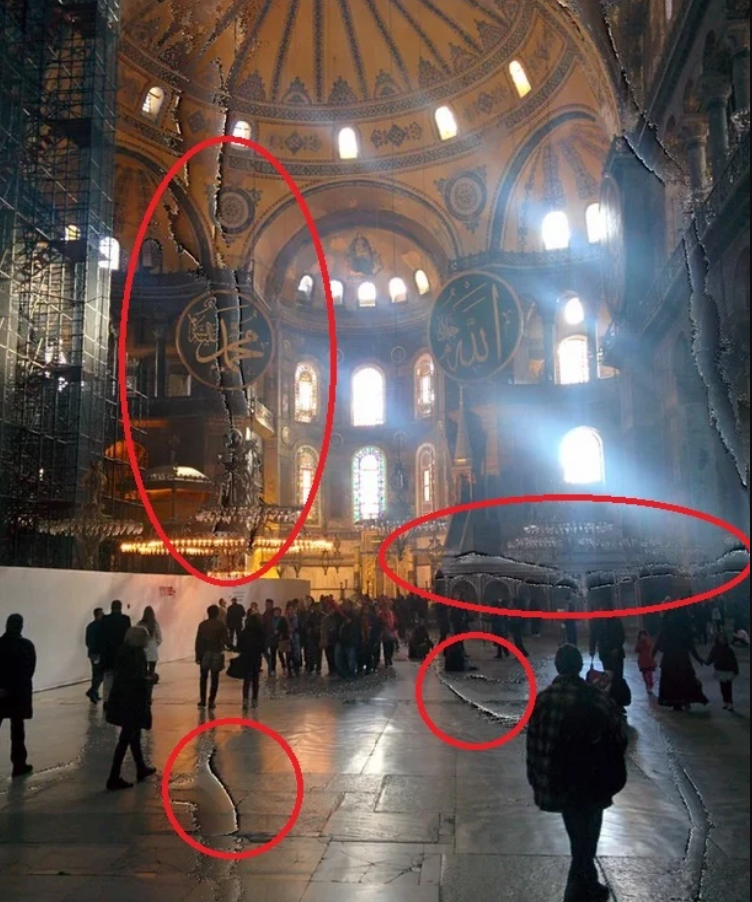 Foreign users reported that when viewing the mobile version of Google Photos, they found that old photos from many years ago had abnormal cracks for no reason, as shown in the red circle in the picture. (Photo flipped by PhoneArena)

In this regard, after the foreign media asked Google officially, it received a reply earlier this morning. Google said it was aware of some user reports of unusually damaged viewing of old photos from years ago in the Google Photos app. Now the internal team is working on patching this abnormal bug, and an updated version is expected to be released in the near future. As for the original photo archives will not be affected.

Giancarlo Magalli breaks the silence after his long illness: “Seeing me would scare you”