Recently, cartoons and TV series adapted from the famous science fiction novel “Three-Body Problem” have been released one after another, and “The Wandering Earth 2” has also been released, which has aroused people’s great interest in the relationship between the earth and the universe, especially the detection of deep space by artificial probes. 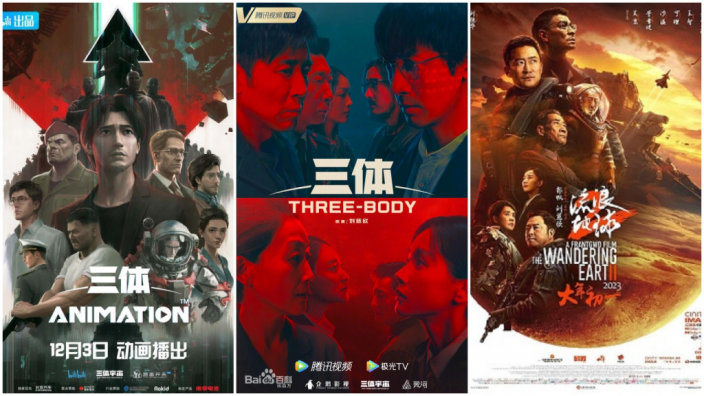 The popularity of science fiction film and television reappears in the mainland.

Since the launch of the Pioneer 10 probe in 1972, there have been five spacecraft heading out of the solar system. They are Pioneer 10, 11, Voyager 1, 2 and New Horizons. These detectors have all completed their original missions, but some of them are still “working overtime” to detect more secrets of the universe for human beings; some have lost contact with the earth, and are alone towards their established goals Forward. China‘s “Science and Technology Daily” recently quoted a report from the US space network to sort out the current status of these detectors.

In 1977, the Voyager 1 and 2 probes with different missions set sail successively and started their respective adventures. In 2022, the Voyager mission will mark its 45th anniversary. From flybys of multiple planets at close range to exploring the furthest humans have traveled in space, the twins have made enormous contributions to enhancing our understanding of the solar system. 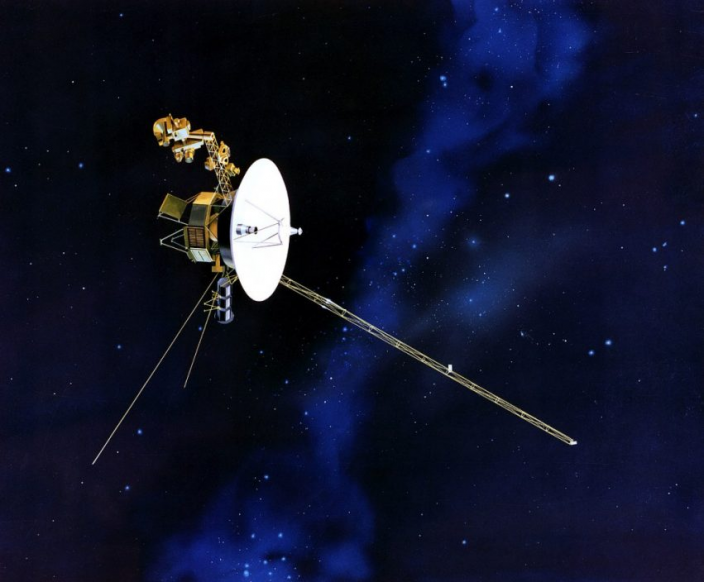 Voyager 1 as described by the artist.

In 1990, after the successful completion of the Voyager 1 mission, in order to save energy, scientists let it look back at the earth for the last time before rushing into the distance. After taking the famous “dark little blue dot” photo 6 billion kilometers away from the earth Its cameras were turned off, but other instruments on the spacecraft were still collecting data from the sun’s plasma and magnetic field.

See also  Elon Musk activates Starlink in Ukraine, where the internet is now a problem Voyager 1 looked at the Earth 6 billion kilometers away, and took a photo of the “Dark Little Blue Dot”.

However, this pair of “sister flowers” only left the heliosphere, and it would take at least tens of thousands of years to fly out of the solar system. Their main mission now is to explore where the influence of the sun ends and the influence of other stars begins. Pioneer 10 was the first probe to successfully traverse the asteroid belt and the first to observe Jupiter at close range, and it later flew by Saturn. Since Pioneer 10 was launched a little earlier, it used to be the farthest probe from the earth. Before it completely lost contact with the earth in 2003, it was about 12.23 billion kilometers away from the earth. This distance was later replaced by Voyager 1. beyond.

See also  “There is an interstellar meteorite at the bottom of the sea”. And some scientists want to get it back

The fuel carried by Pioneer 10 has long been exhausted, and it is currently flying towards the outer solar system by inertia. If there is no accident, it is expected to reach Aldebaran, which is about 68 light-years away from the earth, in about 2 million years. 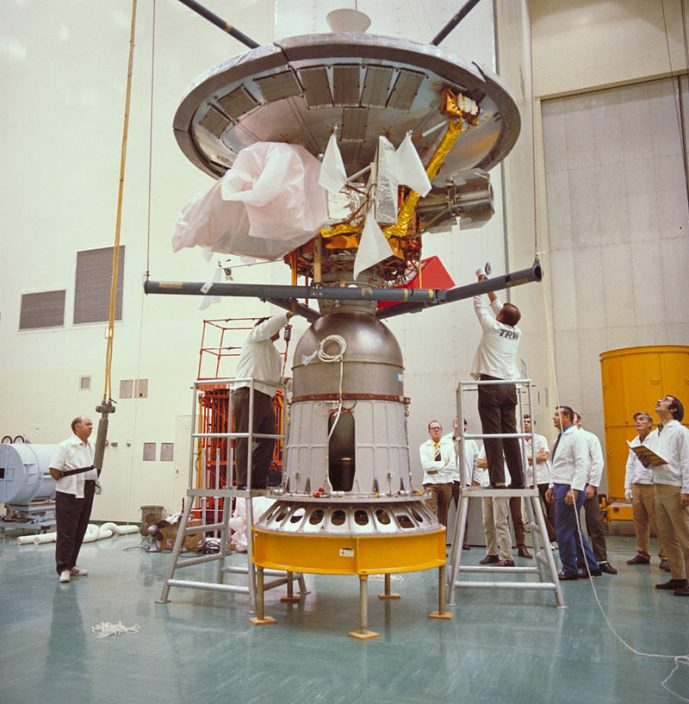 On April 6, 1973, Pioneer 11 was launched into space and reached the orbit of Saturn after 6 years of flight, becoming the first human probe to study Saturn and its rings. In September 1995, NASA terminated contact with Pioneer 11 in order to save the weakening power of Pioneer 11. Like Pioneer 10, it will move forward alone in the next long journey.

New Horizons is a formidable epigenetic

New Horizons is the youngest “brother” of missions to fly out of the solar system, launched in 2006 to explore Pluto and its moons. After flying past Pluto in 2015, New Horizons has been leaving the solar system at record speed and is expected to reach the heliopause around 2040. New Horizons embarks on an expedition beyond the solar system.

One of New Horizons’ most significant discoveries was the confirmation of the existence of the Kuiper belt (the asteroid belt of frozen gas). In 2019, New Horizons successfully flew over the “sky”, the most distant celestial body known so far from the earth. It is about 6.4 billion kilometers away from the earth and belongs to the most primitive celestial body in the Kuiper belt. This is New Horizons’ first mission extension. The spacecraft is currently in hibernation mode and is expected to remain dormant until March 1, 2023. After that, the research team plans to launch New Horizons’ second Kuiper Belt Extension mission. Meanwhile, the mission team is making some exciting new observations as they prepare to use New Horizons as a powered observatory in the distant solar system, providing information not available on Earth. A road map of the 5 most distant probes to fly out of the solar system.

They tried to put counterfeit bills in San Agustín