What does the gravitational lensing effect of quasar light tell astronomers? | TechNews 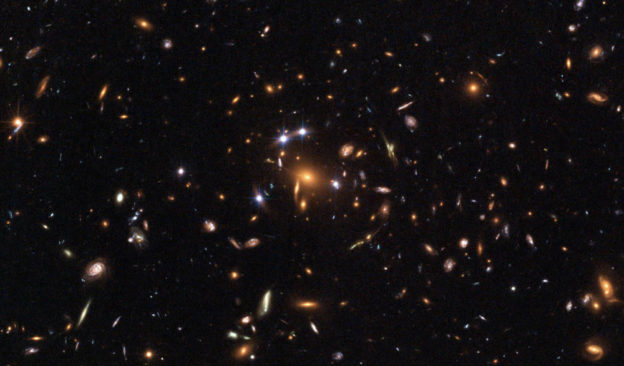 In 1979 astronomers discovered two quasars that were almost at the same location and not far away, called “binary quasars”, which were actually different images of the same object. What’s even more interesting: these images are formed by different paths of light, which take different times, to produce scintillating images of quasars. The flash time difference is up to 14 months.

In 2022, astronomers will publish a report on a quasar with a similar situation. It took 14 years of observational images to study how long the target was delayed, and found that the galaxies and dark matter in the galaxy cluster do indeed cause the quasar light to detour: the gravitational lensing effect produced by the galaxy cluster, the light travels in a different path and is delayed. The source of the delay is the galaxy cluster SDSS J1004+4112.

“We observed four images of the same quasar, but the light was distorted by the gravitational field of the galaxy cluster as it came towards us,” said José Antonio Muñoz Lozano, professor in the Department of Astronomy and Astrophysics. Observatory of the University of Valencia Chang also said: “Because the light path time of each image is different, we have to observe it in different times. In this study, the first observation image will not be reproduced in the fourth image until 6.73 years later.”

Professor Lozano said: “Measuring the time delay can help us better understand the properties and mass distribution of galaxies and galaxy clusters, and also provide new data for the Hubble constant.” Other characteristics of lensing galaxy clusters, such as dark matter, galaxy stars and other Object distribution, calculation of quasar accretion disk size, etc.

The research was published in The Astrophysical Journal. 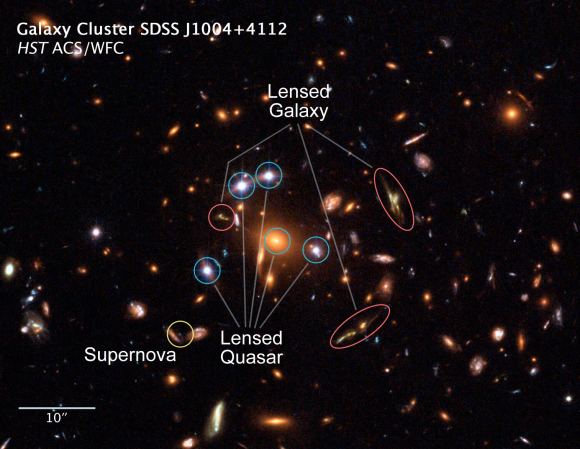 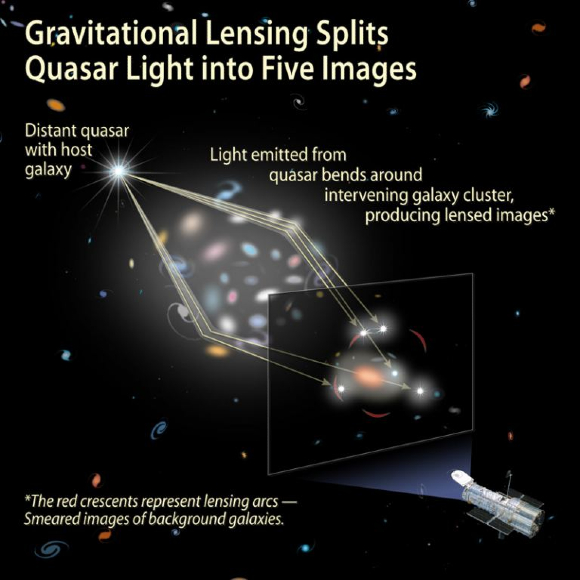 ▲ Illustration of the gravitational lensing effect, the light path and imaging of quasar light through galaxy clusters.

(This article is reproduced with permission from the Taipei Planetarium; the source of the first image: NASA)

The Honorable Ingrid Bisa, confirmed member of the League for Treviso. “Priority bills”

The Steam page of “The Day Before” was...

It is rumored that PS5 Pro will be...