When the robot in full freedom is truly collaborative

Andrea Pupa, PhD student at the Department of Engineering Sciences and Methods of the University of Modena and Reggio Emilia, is one of the authors selected for the 2022 Italian Mechatronics Award, organized by Unindustria Reggio Emilia in collaboration with Nova-Il Sole 24 Ore and co- organized by Community. The study he presented describes the creation of an automatic system, which uses mobile and collaborative robots, for the transport and insertion of paper reels on labeling machines.

The project, conducted under the supervision of tutor Cristian Secchi, professor at the Emilian university, also saw the involvement of Datalogic, which developed special security cameras, and Ima, one of the leading Italian manufacturers of packaging solutions .

Pupa worked in particular on the development of a control architecture for the robotic system «which moves freely in the production site together with the operators, creating a real collaboration with them, similar to that between man and man». In particular, he was involved in the development of three different levels of control, one of security, to monitor the position of people at all times, one cognitive and one of “flexible execution”.

The importance of control

The Cognitive Layer, explains Pupa, «intervenes when there are tasks that could be performed by both robots and humans. In this case, if one of the two agents, for example the employee, delays in carrying out his task, or sends a request for help to the robot, this can intervene to support him, just as it would happen in a collaboration between people » . 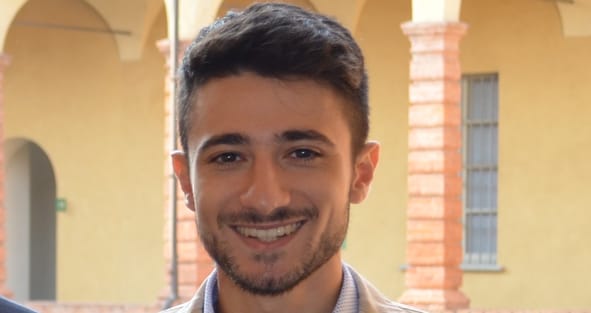 See also  "Sonic Unknown Frontier" has released the video "Cyber ​​Space Mix" that introduces the in-game BGM in the style of DJ Mix!

In assigning the various objectives, the system acts as it normally does in any company, ie taking into account the cost of the operation to be carried out and the experience of the figures involved.

The details of the fourth free title update...

Movie with too many profanity demonstrates how AI...