In the new version, Microsoft tried again to increase the taskbar search box, and now it has changed from the original rounded rectangle to a rectangle, which is closer to the Win10 design in appearance.

However, judging from the changelog, users can also choose to change the way searches are handled on the taskbar under Settings > Personalization > Taskbar Items if desired.

In addition to the new taskbar search box, the new version optimizes the network icon and adds a VPN status to the tray when the user is connected to a recognized VPN profile.

·Fixed the problem that explorer.exe crashes when using Alt+F4 and opening the show hidden icon in the system tray to fly out.

· Updated the tooltip for the battery icon to let you know if your device is charging slowly.

· A small improvement has been made for tablet-optimized taskbar users to make it easier to expand the taskbar without invoking the start menu.

Fixed an issue that could cause taskbar jump lists and preview thumbnails to not appear in the correct location for Insiders using 2-in-1s.

·Fixed an issue that caused folders in the “Start Menu” to not open on the first try.

·Fixed an issue that caused some Insiders to see a bugcheck for SYSTEM_SERVICE_EXCEPTION after upgrading to a previous flight.

·Fixed an issue that caused certain apps, including media players, to crash when playing media in the background during recent flights.

·Fixed an issue that could cause the computer to go to sleep even though it was configured not to sleep.

·Fixed an issue where network-to-local copying (for example, when copying files from a network share) was slower than some users expected. 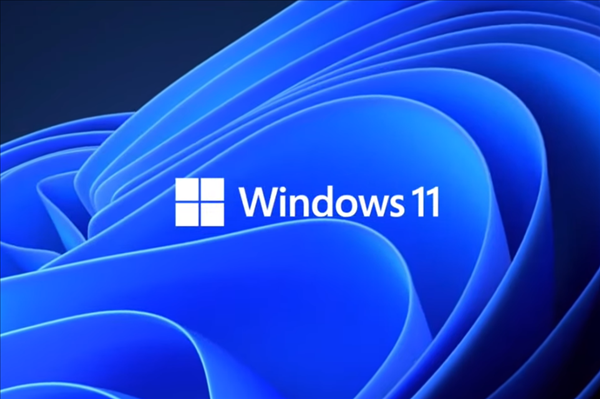 Smi: “Community houses are not the resolution of the crisis of family doctors. Even Fimmg has finally noticed it”