Biden talks about gun control, a funeral procession in the United States was shot by gunmen | Biden | Shooting |

On June 2, local time, US President Biden delivered a speech on gun control at the White House. In his speech, Biden urged a ban on private possession of assault weapons and high-capacity magazines to curb the mass shootings that plague the United States, according to CNN and AFP.

Biden delivered the speech on a prime-time television show that day. “How much more massacres are we willing to accept?” Biden said in his speech that day, according to CNN. “How many more innocent American lives will be taken before we say enough? Enough.” Nothing,” Biden said, “this time we have to actually do something.”

▲On June 2, local time, US President Biden delivered a speech on gun control at the White House

In his speech, Biden urged a ban on private possession of assault weapons and high-capacity magazines, and said that without a ban, the age for purchasing assault weapons should be raised from 18 to 21, Agence France-Presse said. In addition, according to CNN reports, Biden also called for gun reform measures and pushes for Congress to strengthen background checks on gun buyers.

Additionally, Biden has called for the repeal of immunity that protects gun manufacturers from liability. “We should abolish this liability barrier that protects gun manufacturers from being prosecuted for causing casualties and damage to the weapons they make,” Biden said. “They are the only industry in this country that has that immunity… The special protections for the gun industry are outrageous. This has to end.”

See also  Turkey and Russia will jointly build a new gas supply hub Turkish President: The site may be in Thrace – yqqlm

Biden criticized the Republican Party’s continued opposition to gun control measures in the face of mass shootings as “unconscionable.” He concluded his speech by saying that change is needed “for the children we have lost, for the children we can save.”

Recently, there have been frequent mass shootings in the United States. On the day of Biden’s speech, on June 2, local time, a shooting occurred during a funeral at a cemetery in southeastern Wisconsin, USA, causing several injuries.

A funeral procession in the United States was shot by gunmen. Witnesses: heard more than 20 gunshots 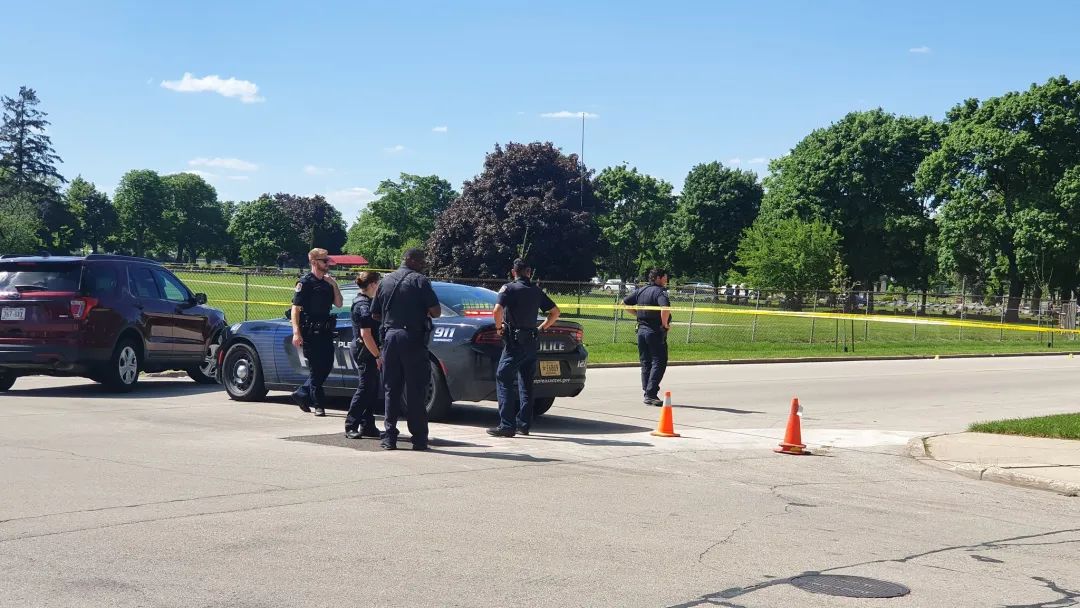 ▲U.S. police investigating at the scene of the shooting (police Twitter)

According to reports from the US “Milwaukee Sentinel” and WTMJ TV, on the afternoon of June 2, local time, a shooting occurred at a cemetery in Racine, Wisconsin, USA. The suspect shot at the funeral procession. The latest police news said that the incident 2 people were injured. 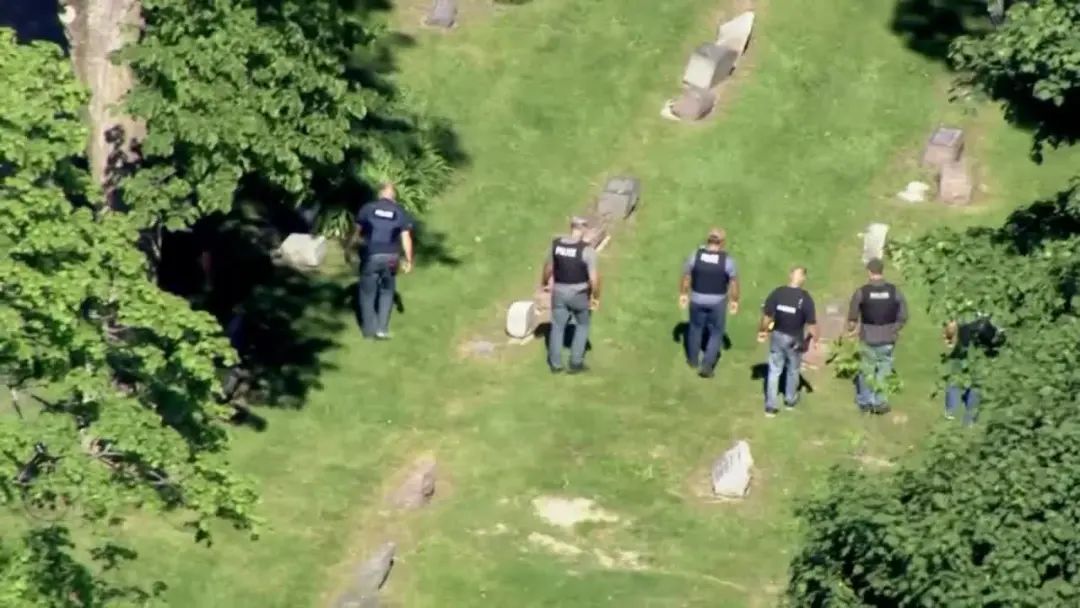 ▲ Police looking for bullets at the scene (WTMJ TV)

Families were burying a 37-year-old man in the cemetery when the shooting took place. The man was shot dead by police two weeks ago. Police said that when they searched the car, the man ran out of the car with a pistol and refused to cooperate with the investigation, and was shot dead by the police on the spot. 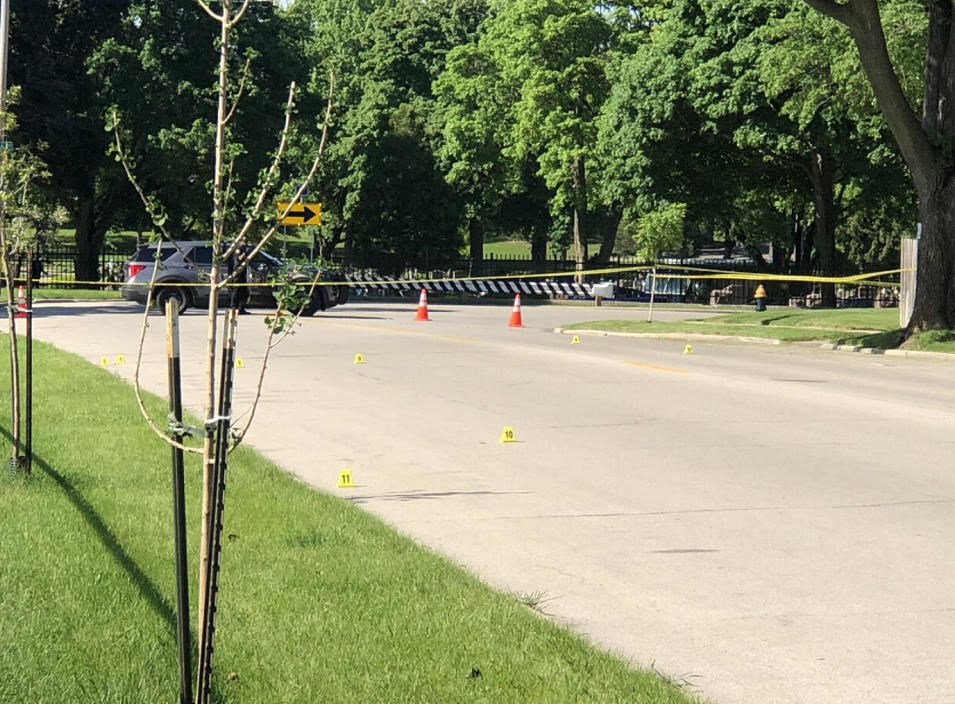 A resident near the cemetery said the gunman fired 20 to 30 shots in a row, then sporadically. After the gunshot, she quickly entered the house and called the police, and then saw the police rushed to the scene to look for bullets.

See also  Fear in Northern Ireland, found an unexploded bomb under the car of a policewoman

[原标题]Biden talks about gun control, and the gun sounds again… 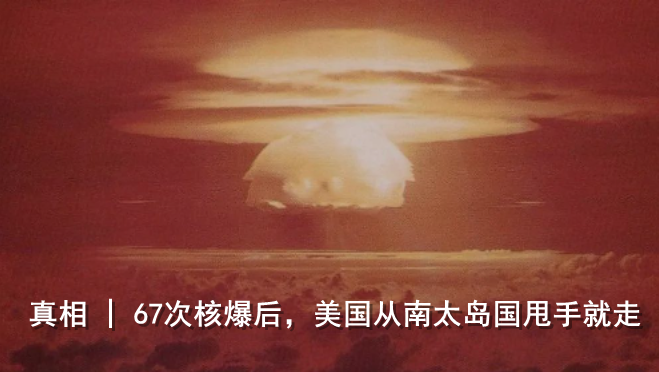 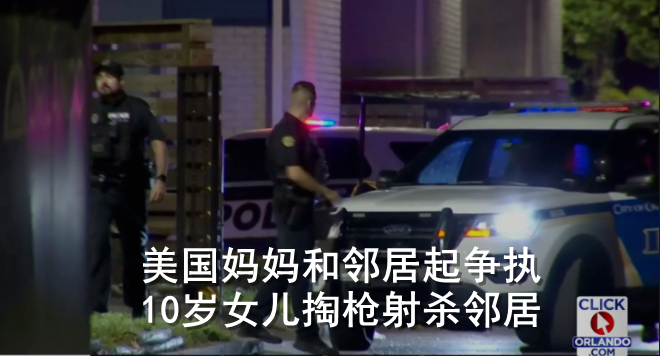 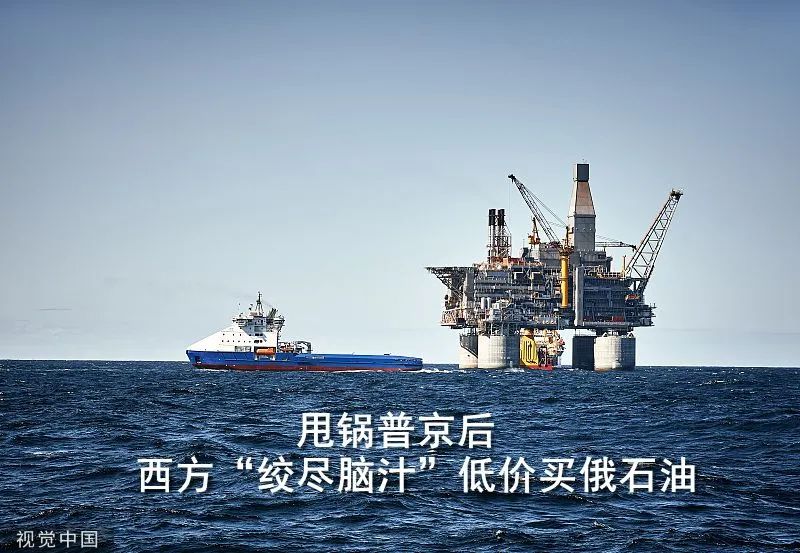 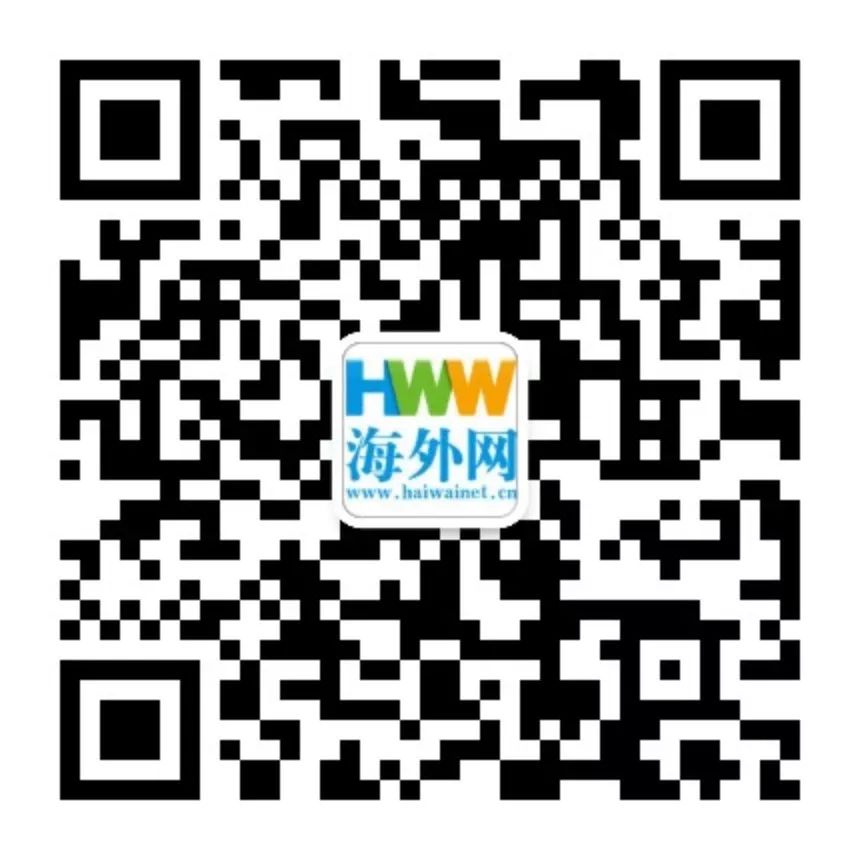 These three things reflect the truth about the...

How to take photos with Rembrandt Lighting.

Three years after Brexit, where will the UK...