Home World Central Meteorological Observatory: Most parts of the country have little precipitation and a slightly lower temperature
World

Central Meteorological Observatory: Most parts of the country have little precipitation and a slightly lower temperature

In most parts of the country, there is little precipitation and the temperature is slightly lower

Temperatures in Eurasia and northern North America are significantly lower

The cold air force in the northern hemisphere is generally strong. Affected by it, the temperature in the Great Plains of Eastern Europe, most of Siberia, most of Central Asia, most of East Asia, Alaska, most of Canada, and the northwestern United States is 2-4°C lower than normal in the same period. Among them, Central Asia and parts of North America were lower than 6°C.

Less precipitation in most parts of the country

In the next three days, there will be scattered light rain in parts of eastern Jiangnan, most of Guizhou, and central Yunnan, and light snow in northern Xinjiang and western mountainous areas of southern Xinjiang.

See also  Northbound funds take a fancy to it!The amount of the increase in positions surpassed that of PetroChina and Sinopec, ranking first in A-shares. The "King of Cycles" has attracted gold for 5 consecutive days.

In the next three days, there will be moderate to heavy rain, local heavy rain or heavy rain in southeastern Australia, Colombia, Peru, Bolivia, most of Brazil, southern Chile, central and southern Central Africa, southwestern East Africa, eastern South Africa, and Madagascar.

There is light snow or sleet in parts of Xinjiang along the Tianshan Mountains, northeastern Inner Mongolia, eastern Tibet, northern Heilongjiang, and western Sichuan Plateau. There was light rain in parts of central Jiangxi, northwestern Fujian, southeastern Sichuan Basin, most of Guizhou, central eastern and southern Yunnan, and northwestern Guangxi (see Figure 2). 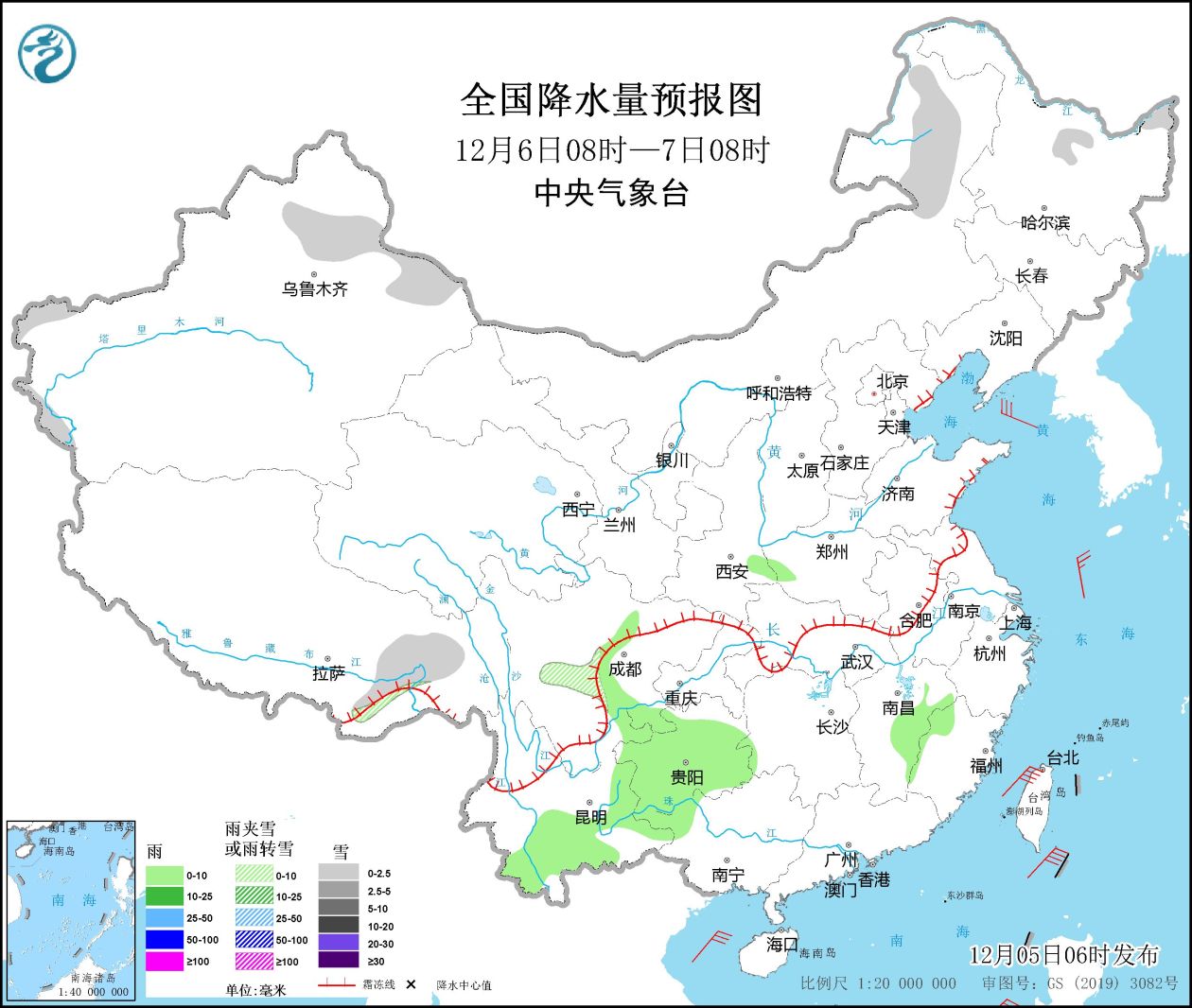 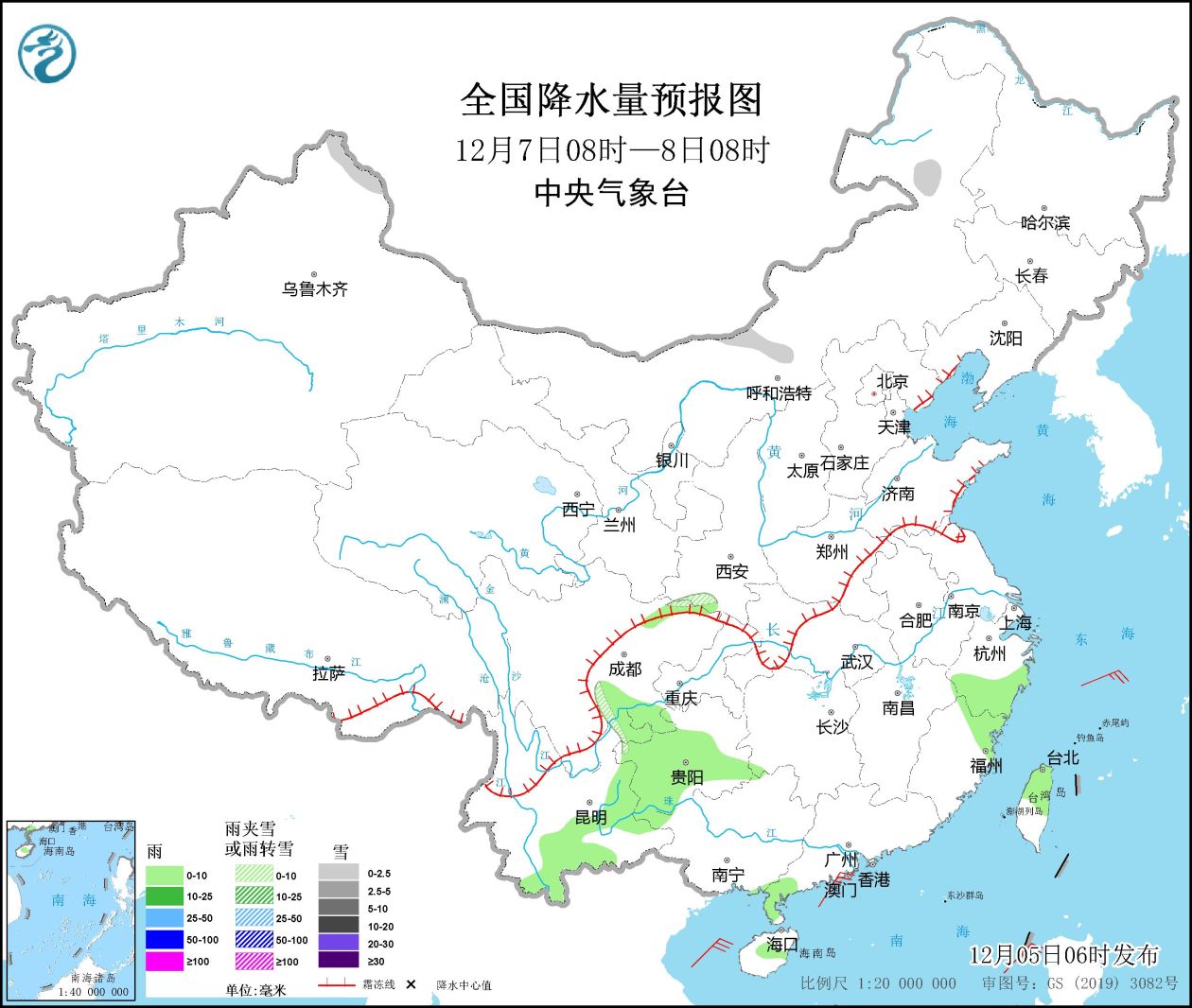 1. Pay attention to the recent low temperature in the central and eastern regions and its adverse impact on energy supply, epidemic prevention and control, and agricultural production;

2. Pay attention to the windy weather in my country’s offshore waters.

Accident at a factory in Osaka Prefecture, Japan,...

Hogwarts Legacy is shown in the launch trailer...