Intensive Care Unit Doctor: We don’t have enough medical staff, and the nurses are gone. They are exhausted, and we simply do not have enough manpower to take care of these patients.

In Kentucky, the state had more than 30,000 new confirmed cases last week. Currently, there are more than 2,600 hospitalized patients with new coronary pneumonia in the state, which is more than 1,000 more than the state’s highest value last winter. According to data released by the state government, more than 90% of patients admitted from March to August of this year did not complete the vaccination. In Florida, the hospitalization rate of 15 local hospitals has increased tenfold since July, and 85% of hospitalized patients have not received the new crown vaccine.

One quarter of the newly confirmed cases are children

In addition, with the start of school in the fall, thousands of children returned to the classroom, and the infection situation among children intensified. Data show that among the newly confirmed cases of infection in the recent past, one in four people is a child. In order to prevent the spread of the virus, some schools force students to wear masks to school. 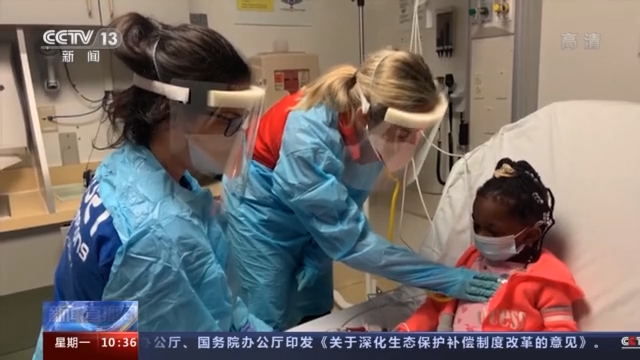 Parents of students: In view of the rapid spread of the virus, we need to return to the mask order.

Afghanistan, the Taliban reopen schools only for boys:...