Afghanistan’s Dawn News website quoted Lugar Governor Enayatullah Shuja as saying on the 21st that “flooding has caused 20 deaths, 32 injuries, 4 missing, and about 3,000 homes in the Horshi area.”

This is a flood-damaged house in Parwan Province, eastern Afghanistan, on August 15.Published by Xinhua News Agency (Photo by Sevrahman Safi)

Video footage released by the Associated Press showed some local villagers clearing debris after the flood, leaving their houses in disarray.

An elderly villager said the unprecedented floods “destroyed all houses, farmland, drowned livestock … people were left homeless and forced to take refuge in the mountains”.

Officials from Afghanistan’s National Disaster Management Agency said they had dispatched helicopters to rescue trapped people and established an emergency shelter since the evening of the 20th.

This is a flood-damaged house in Parwan Province, eastern Afghanistan, on August 15.Published by Xinhua News Agency (Photo by Sevrahman Safi)

See also  EU, Russia Today and Sputnik call for bans. Who are the Moscow propaganda channels and what are they doing

Seasonal flooding occurs every year in Afghanistan, causing damage to homes, agricultural land and public infrastructure. Due to the mountainous terrain in Afghanistan and the lack of an alarm system, flash floods are often caught by surprise, resulting in casualties.

In the past month, floods across the country have killed 165 people and injured nearly 300 in more than 20 provinces, the Interior Ministry said.

Decades of conflict, coupled with environmental degradation and insufficient investment in disaster risk reduction, have made Afghans more vulnerable to natural disasters. According to the United Nations, an average of 200,000 people are affected by disasters in the country each year. 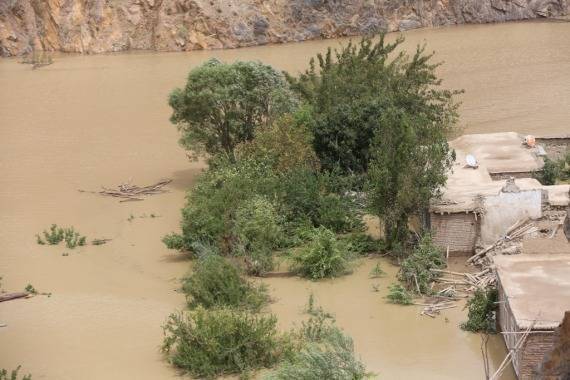 This is a flood photographed in Parwan province in eastern Afghanistan on August 15. Published by Xinhua News Agency (Photo by Sevrahman Safi)

At least 36 people were killed and 145 injured in floods and other rain-related incidents in the past 24 hours, Pakistan’s National Disaster Management Agency said on the 20th.

According to a report issued by the authority, the southern province of Sindh was the worst hit, with 18 dead and 128 injured; 11 in the northwestern province of Khyber-Pashtun; and 7 in the eastern Punjab province. 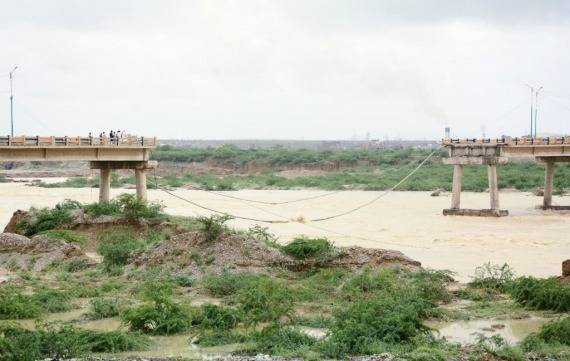 This is a bridge damaged by floods in Karachi, Pakistan, on July 26.Xinhua News Agency

With military support, rescuers have evacuated thousands of trapped people to safety. However, more rain is expected this week.

Floods and rains have killed 728 people in the country since mid-June, including 156 women and 263 children, and injured 1,291 people, according to Pakistan’s National Disaster Management Agency. In addition, more than 116,000 homes and 129 bridges were destroyed. (Liu Xi)Return to Sohu, see more

The world of Adrenalina: The perfect soft-boiled egg

How to connect a Windows computer to a...

the looks of the singers in the competition