English Channel smuggled ferry capsized and 31 people were killed Macron: Will not let the strait become a grave

On the evening of the 24th local time, French Interior Minister Dalmanin stated in Calais, a port city in northern France, that the capsizing of a smuggling vessel in the waters near Calais that day had caused at least 31 deaths, including 5 women and 1 girl. Although two other people who fell into the water have been rescued, their lives are still in danger.

Statistics from the International Organization for Migration show that this is the largest number of people killed across the English Channel since 2014. Dalmanin said that the “snake head” who organized the smuggling should be most responsible for such a tragedy. On the 24th, 4 “snakeheads” were arrested in connection with the ship capsizing incident; since January 1 this year, France has arrested more than 1,500 smuggled “snakeheads”.

French President Macron said in a statement that day,France will not let the English Channel be a grave.heCall on EU countries to strengthen the management of the EU’s external borders and call for an emergency meeting on immigration at the EU level。

British Prime Minister Johnson said after an emergency cabinet meeting on the matter that he was shocked and saddened by the loss of life in the English Channel and would do everything in his power to destroy the “business chain” of human traffickers and criminals. He also said,Britain must work with French and European partners to work together to combat these groups。 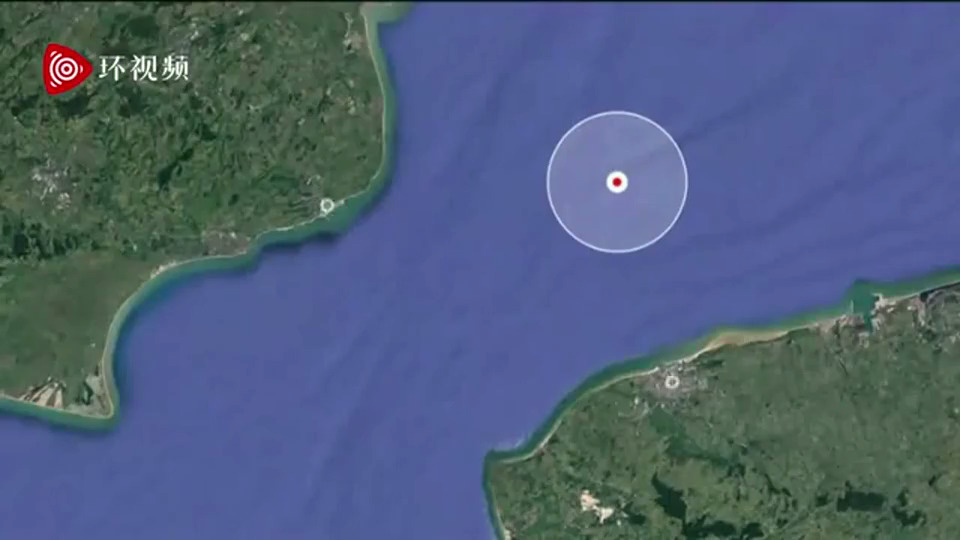 A refugee ship sailing from France to the UK capsized in the English Channel on the 24th local time, and 31 people have been killed.

The French Ministry of the Interior said in a statement that evening that after the fishermen in the northern French port city of Calais issued an alert that day, the French coastal patrol boat subsequently found the remains of several victims and many unconscious people in the sea area where the incident occurred. French officials confirmed that the number of victims is now 31.

French Prime Minister Castel expressed his concern to “the many victims, missing and injured” through social media and described the incident as “a tragedy.” He also criticized the lawbreakers who organized the smuggling of refugees.

Official French data show that since the beginning of this year, 31,500 people have tried to travel to the UK and 7,800 people have been rescued in distress on the way to the UK. French police said this week that they have detained 15 suspects in a refugee smuggling gang that helped refugees cross the English Channel illegally to the UK.

See also  Coronavirus in the world: USA, stop to AstraZeneca production in Baltimore after mistake

Original title: The capsize of a smuggled ferry in the English Channel causes 31 deaths Macron: Will not let the strait become a grave

This year, a total of 19,200 workers have recovered their wages of 353 million yuan, Xiaoshan launched a special rectification action to eradicate underpaid wages in winter-Hangzhou News Center-Hangzhou Net

Wu Fan has five suggestions for the elderly:...

In Belgium, two hippos from the Antwerp zoo...

The Lebanese minister: “Without Unifil the whole region...

Libya, alarm on the vote. Appeal from Italy:...

Democracy summit, the U.S. struggles to achieve its...

Bukele: “The Berlin ceremony to greet Merkel is...