Since November, the new crown epidemic in Europe has rebounded rapidly, and the new crown virus has become the “top cause of death” in the European region. In order to avoid repeating the mistake of last year that caused extreme pressure on the medical system due to the large-scale outbreak of the epidemic, European countries have stepped up prevention and control efforts, and even restarted strict measures such as “closing the city” and “banning feet.”

However, the tightening of the epidemic prevention measures has triggered large-scale protests and demonstrations by the people in Belgium, Austria, Croatia, the Netherlands and other countries. The risk of virus transmission has increased, making the local epidemic worse.

Burning trash cans, diffuse tear gas smoke… In Brussels, the Belgian capital, tens of thousands of demonstrators held a demonstration on the 21st to protest the epidemic restrictions, causing riots.

The Belgian police said that there were about 35,000 protesters, which paralyzed the traffic in the city center. The protesters held placards such as “Freedom” and “Against the New Crown Pass” and threw inflammable objects at the police.

The dissatisfaction of the protesters mainly pointed to the government’s tightened epidemic prevention measures a week ago, including further expanding the area where masks are mandatory and increasing the number of home office days.

The total population of Belgium is approximately 11 million, and the cumulative number of confirmed cases currently exceeds 1.58 million. The recent daily average number of new cases is close to 14,000.

Similar protests are spreading in Europe, and their scale and form are showing a trend of expansion and intensification.

See also  Affected by the new crown epidemic, 20,000 small and medium-sized enterprises in Thailand close in the first quarter of 2021|Thailand|Outbreak|Office_Sina Technology_Sina.com

In Vienna, the Austrian capital, about 40,000 people took to the streets on the 20th to oppose the nationwide “ban” just announced by the government, that is, from the 22nd, they are not allowed to go out except for going to work, purchasing daily necessities and sports.

After the Croatian government recently issued relevant decree to contain the epidemic, thousands of protesters gathered in the center of the capital Zagreb and in front of the Croatian Radio and Television Building on the 20th, forming the country’s largest protest against the epidemic so far.

In the Netherlands, demonstrations against epidemic prevention and control began on the evening of the 19th. Hundreds of people gathered in the center of Rotterdam. Some protesters set fire and set off fireworks on the street, threw stones at police vehicles, and at least one police car was set ablaze by arson. . 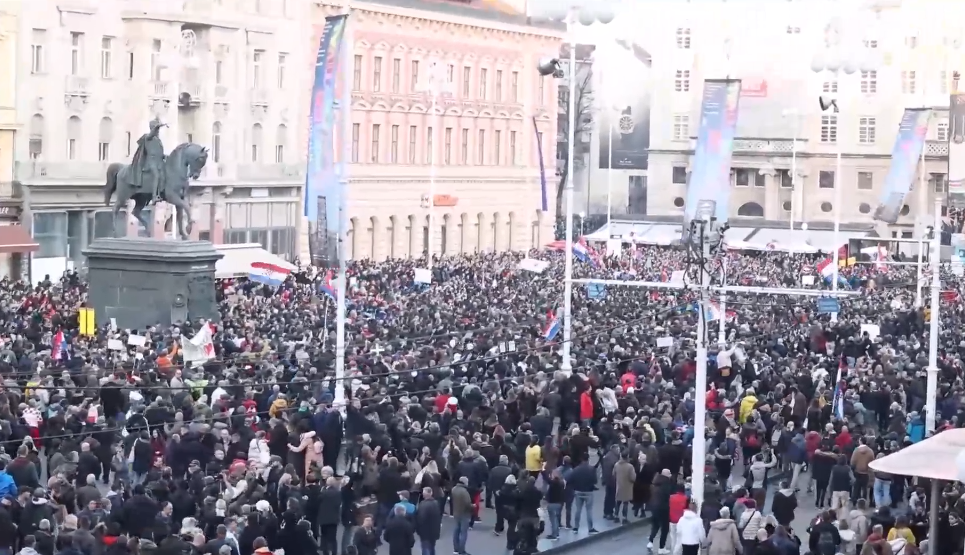 At the same time, a new wave of epidemics is sweeping across Europe. The European Regional Office of the World Health Organization issued a statement on the 23rd, stating that the average daily number of new coronary deaths reported by the WHO European region in the past week was close to 4,200, which was double the figure at the end of September.So far, the cumulative number of deaths from the new crown in 53 countries in the region has exceeded 1.5 million. Deduced according to the model,The cumulative number of new crown deaths in the region next spring may exceed 2.2 million。 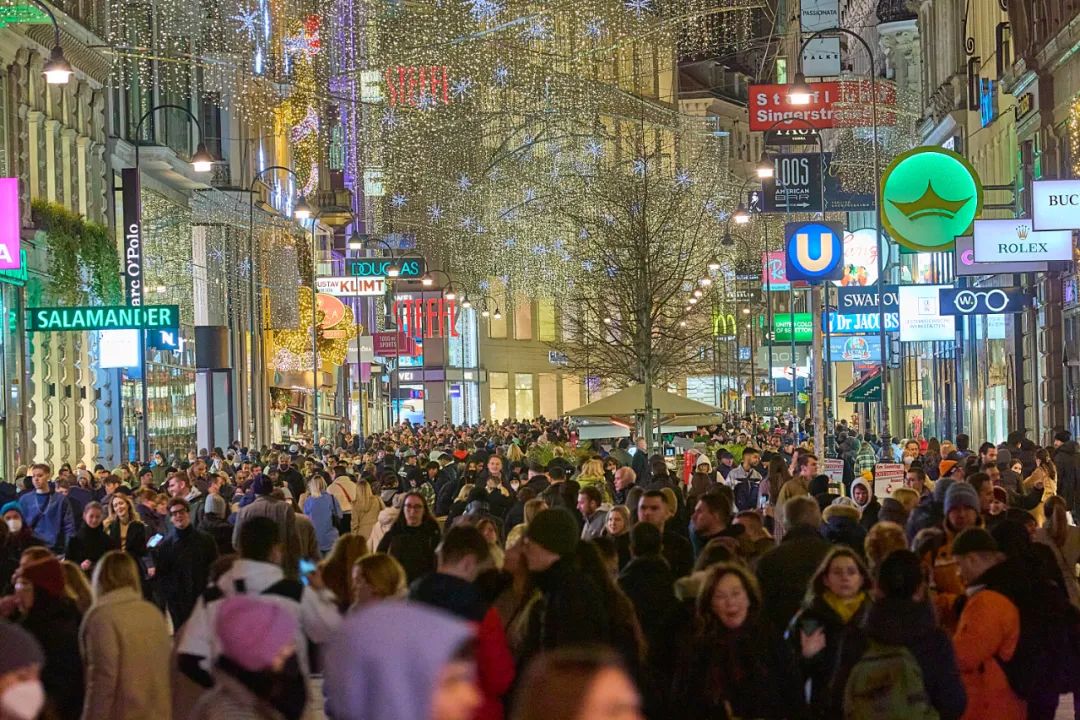 In the face of the resurgence of the epidemic, not only a large number of front-line medical workers are under pressure, but also service providers such as catering and retail who are affected by the control of the epidemic.

According to the government’s epidemic prevention requirements, restaurants and cafes across Greece were closed on the 16th, and protests followed in the capital Athens. The All-Hellenic Federation of Restaurants and Related Practitioners stated that the anti-epidemic measures have greatly reduced their incomes. Thousands of companies face the risk of permanent closure and urgently need government support.

“We have been hit a lot in the past two years, and we can no longer cope with such a difficult situation.” said Iro Zenazaki, a board member of the Greek Association of Professional Beauticians. 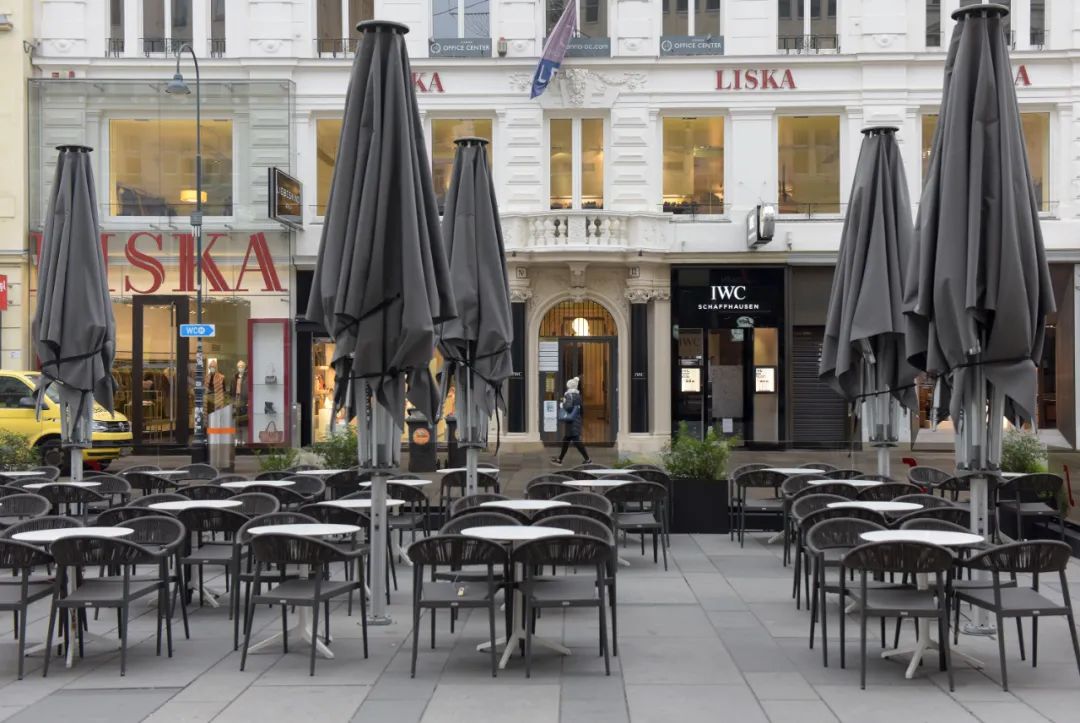 This is a closed cafe on a commercial pedestrian street taken in Vienna, the Austrian capital, on November 22.Photo by Xinhua News Agency reporter Guo Chen

“It must be united”

In another month, Europe will usher in the traditional holiday Christmas.Accompanying feelings of helplessness and resistance are the feelings of burnout and the extreme yearning for a normal life caused by the epidemic that has been raging in the past two years.。

“The epidemic has affected the mental health of many people. In the past two years, people have really felt tired and fed up, especially after being vaccinated. People hope to relax and return to normal.” Elliott, a citizen of Stockholm, Sweden Frenstedt said.

See also  The President of South Africa: Will rectify problems such as corruption in state-owned enterprises, but public ownership cannot be replaced|Corruption|South Africa President|South Africa_Sina Technology_Sina.com

But can the demonstrations and riots sweeping across Europe not only let people vent their emotions, but also find a way out for the epidemic? 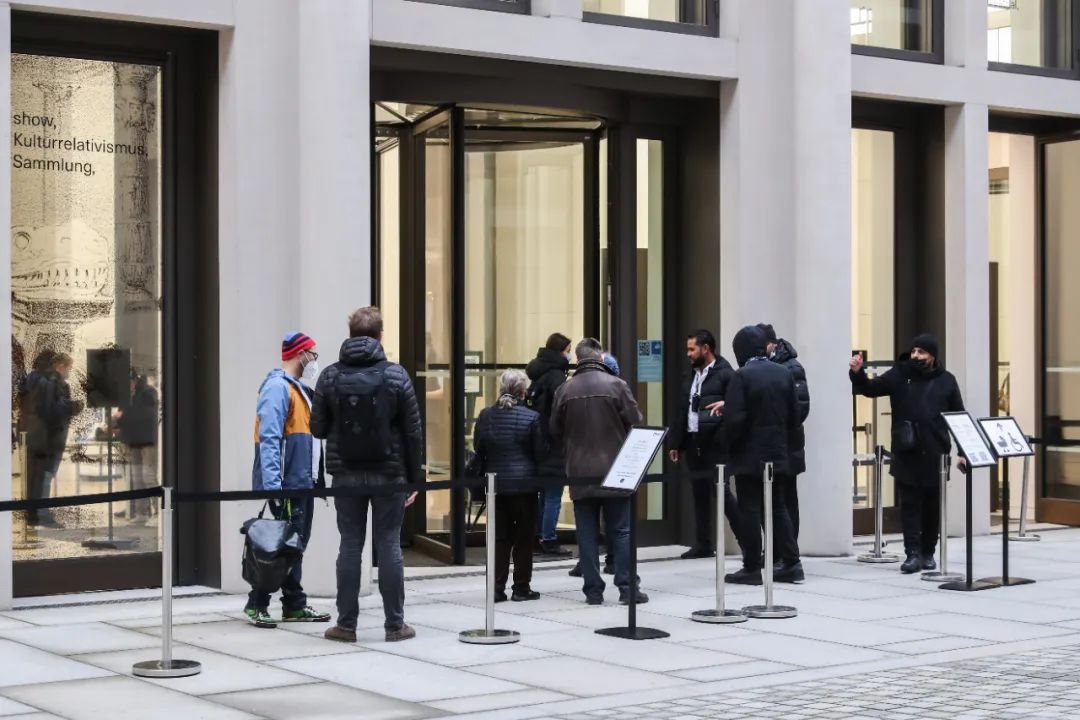 On November 15th, at the “Humboldt Forum” Museum in Berlin, Germany, visitors lined up at the entrance to wait for the staff to check the new crown vaccine certificate or the certificate of rehabilitation.Photo by Xinhua News Agency reporter Shan Yuqi

Yazdan Yazdan Panakh, an expert at the French Institute of Health and Medical Research and the head of the infectious disease department of the Paris-Bissau Hospital, once said that the gathering of people in protest demonstrations is a very serious problem for epidemic prevention, and there are many “Important Risk Factors”. The droplets exhaled by demonstrators when they chanted the slogans of the parade may carry the virus.

French epidemiologist Antoine Flao analyzed that in order to disperse the crowd, the local police used tear gas, smoke and other means to make people runny nose or cough, which also increased the risk of virus transmission.

Sphinnant, spokesperson for the European Commission, said: “The restrictions that have accompanied us for two years are certainly tiring, but we must unite and abide by the epidemic prevention regulations. This is the way out of the epidemic.。”

Elke Kahr, a communist in Graz. Is socialism...

Two Japanese “astrotourists” in orbit: one is an...

Space, Japanese billionaire on a Russian rocket to...