Heavy rainfall in Sichuan, Chongqing, Guizhou, Zhejiang and other places：From 08:00 yesterday to 06:00 today, there were heavy to heavy rains in parts of northeastern and southern Sichuan, northern Chongqing, southern Shaanxi, northwestern Hubei, southwestern and eastern Guizhou, central and western Guangdong, southern Hainan Island, and central and southern Zhejiang. Local heavy rains (100-145 mm) in Dazhou of Sichuan, Kaixian County of Chongqing, Liupanshui and southwestern Guizhou of Guizhou, Ningbo and Lishui of Zhejiang, etc.; the maximum hourly rainfall in the above-mentioned areas is 30-80 mm.

On August 31, there were moderate to heavy rains and local heavy rains in parts of the western Sichuan Plateau, Yunnan, southern China and other places, accompanied by strong convective weather such as short-term heavy precipitation, thunderstorms and strong winds.

See also  Submarine disappeared in Bali, hypothesis blocked at 600 meters deep: conviction for the 53 on board

From September 2 to 4, there will be light to moderate rains and local heavy rains in eastern Qinghai, southern Gansu, Sichuan, Chongqing, Guizhou, and Yunnan.

It is expected that “Xuan Lan Nuo” will move west-south and south-west at a speed of about 30 kilometers per hour. From September 1 to 2, it will stagnate or circle in the ocean to the east of the Ryukyu Islands, and then turn to move north-west. On the night of the 3rd, it moved into the southeastern part of the East China Sea. In the next 4 to 5 days, “Xuanlannuo” will maintain the intensity of super typhoon level, and the maximum intensity can reach above level 17 (62-70 m/s).

(1) Strong precipitation on the Korean Peninsula, Canada and other places 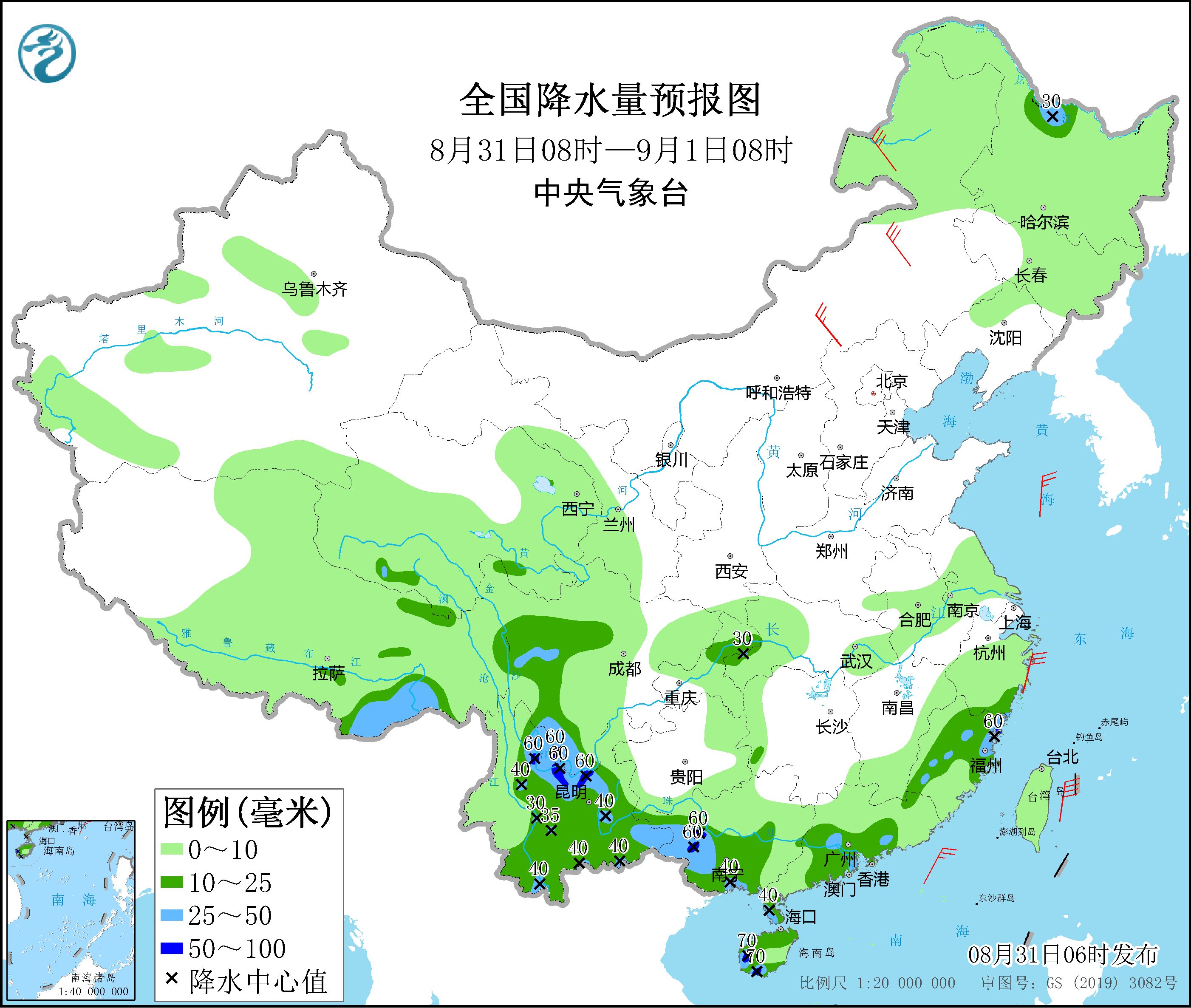 From 08:00 on September 1st to 08:00 on the 2nd,There are moderate to heavy rains in parts of southern and eastern Tibet, southern Qinghai, southeastern Fujian, southeastern Guangdong, central, western and southeastern Yunnan, western Guangxi, and northern Taiwan Island. Among them, there are heavy rains in parts of northern Taiwan Island and other places ( 50 to 80 mm). There are 4-5 winds in parts of eastern Inner Mongolia, northeastern Heilongjiang, central Liaoning, Shandong Peninsula and other places (see Figure 3). There will be northerly winds of magnitude 7 to 9 and gusts of magnitude 10 on the ocean to the east of Taiwan. 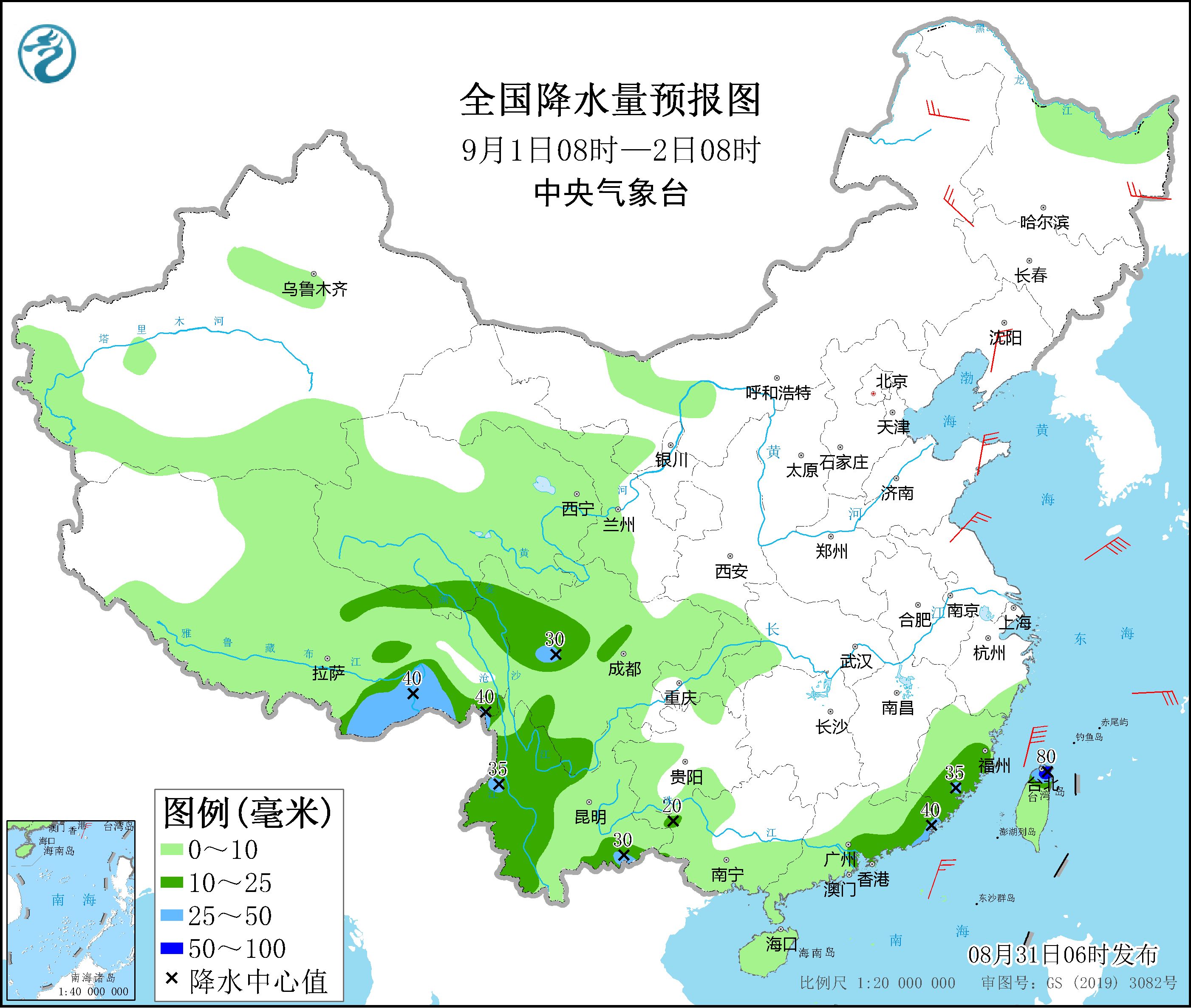 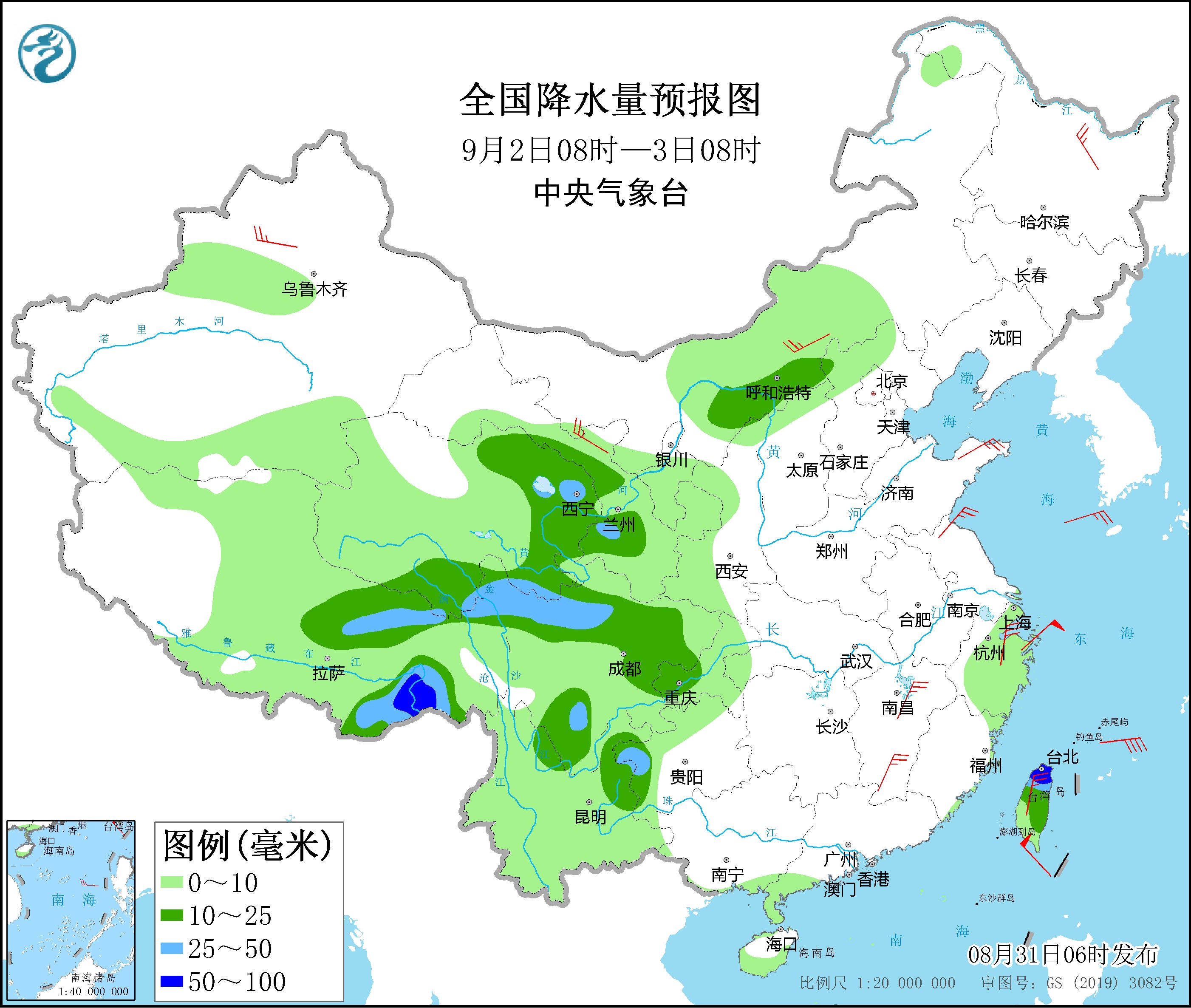 1. Sichuan, Chongqing, the eastern part of the Qinghai-Tibet Plateau and other places have more rainfall, and pay attention to the possible secondary disasters;

2. Pay attention to the development trend of typhoon “Xuanlannuo” and the impact of wind and rain;

3. Pay attention to the changing trends and impacts of meteorological droughts from the Sichuan Basin to the middle and lower reaches of the Yangtze River.

The summer winner “Hidden in the Dust” is a perfect counterattack. Why can it be on the hot search after breaking 40 million at the box office?-Hangzhou News Center-Hangzhou Net

Protests outside the CCP embassies and consulates in...

Aggressive Fed rate hikes could be ‘catastrophic’ for...

China, Tiananmen veteran on anti-Covid protests: “It could...

Nuclear sewage should be discharged into the sea!Japan...

To reduce energy consumption, the UK will allocate...

After the German Reichstag reduced energy consumption, the...

China, women leading the protests: “We are on...