According to foreign media reports, parts of the United States are still recovering from the damage caused by Hurricane Ida. A week ago, Hurricane Ada landed in the United States, causing power outages for more than 1 million users and temporarily reversing the flow of the Mississippi River. At the same time, another hurricane is crossing the Atlantic Ocean. From space, it looks amazing. 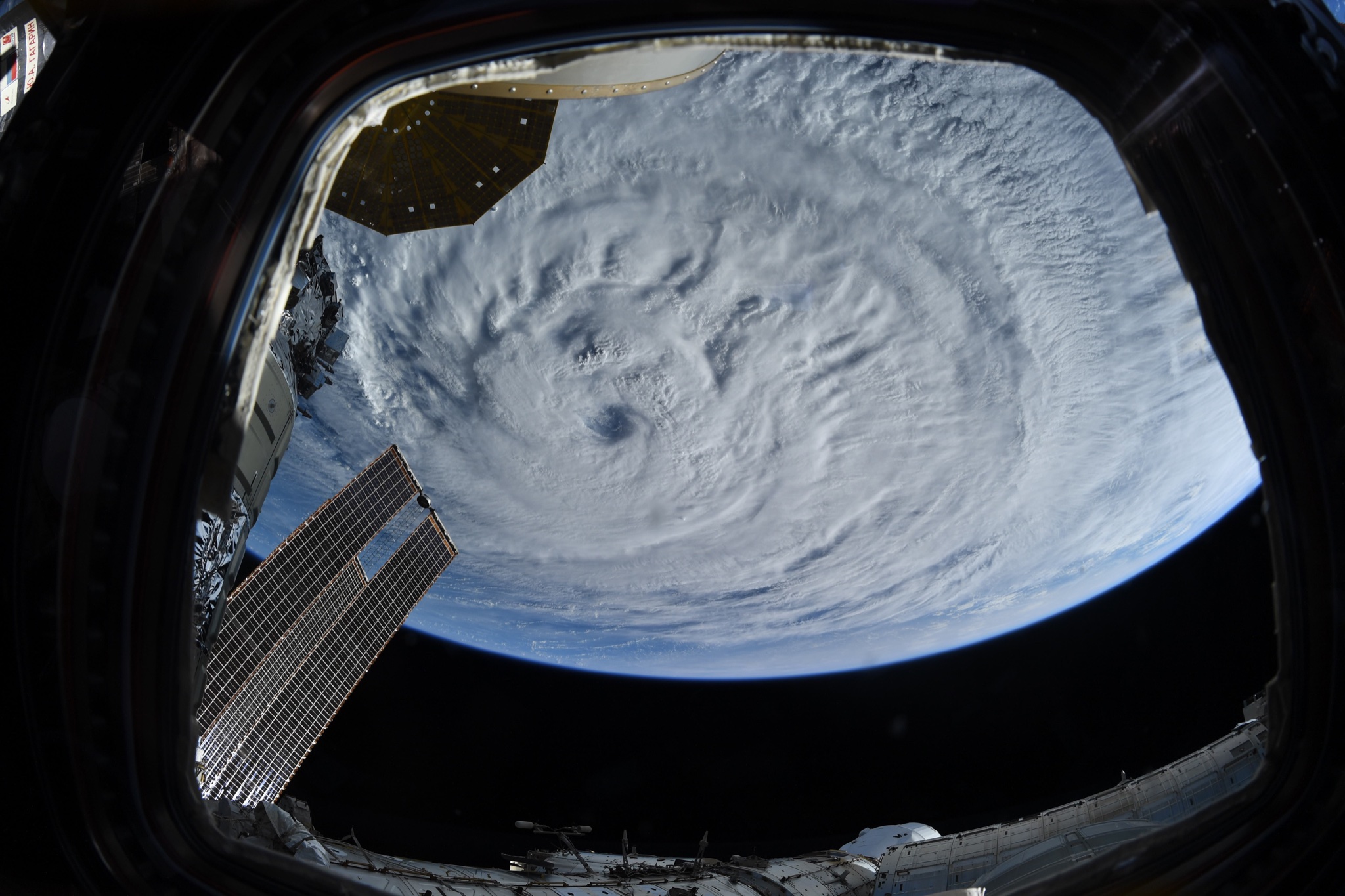 NASA astronaut Meghan McArthur shared a photo of Hurricane “Larry” seen from the International Space Station (ISS) on Tuesday local time. McArthur wrote on Twitter: “From the standpoint of the space station, it looks much larger than Ada.” 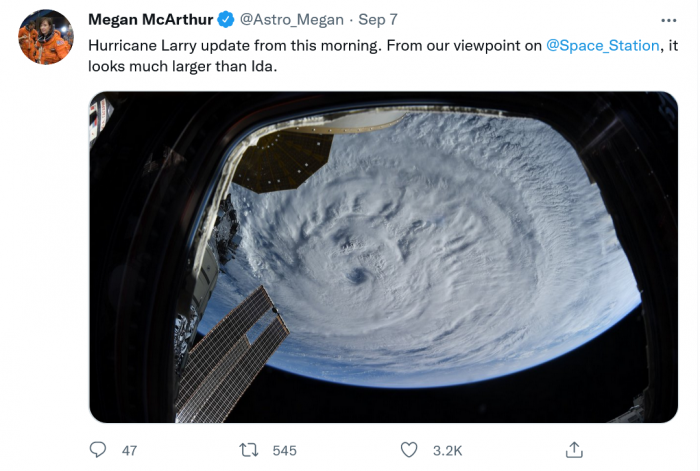 From the picture you can see part of the exterior of the ISS, which includes solar panels. The huge hurricane seemed to fill the entire view of the earth below.

The National Hurricane Center warned that Hurricane Larry is expected to bring strong waves to the Atlantic coast. It is expected that the huge wave sweeping the Bahamas on Wednesday will reach its peak and will sweep through Florida and the southeastern United States this weekend. The waves generated by “Larry” may cause what the National Health Center calls “life-threatening surfing and tearing ocean current conditions.” Current predictions for Larry’s path indicate that it will move northeast, it will bypass the coast of the United States and pass near Newfoundland, Canada.

The National Oceanic and Atmospheric Administration (NOAA) of the United States also provides people with another perspective to observe this huge storm. The time-lapse shooting of Qi through satellites highlights its large storm eyes and violent movement. 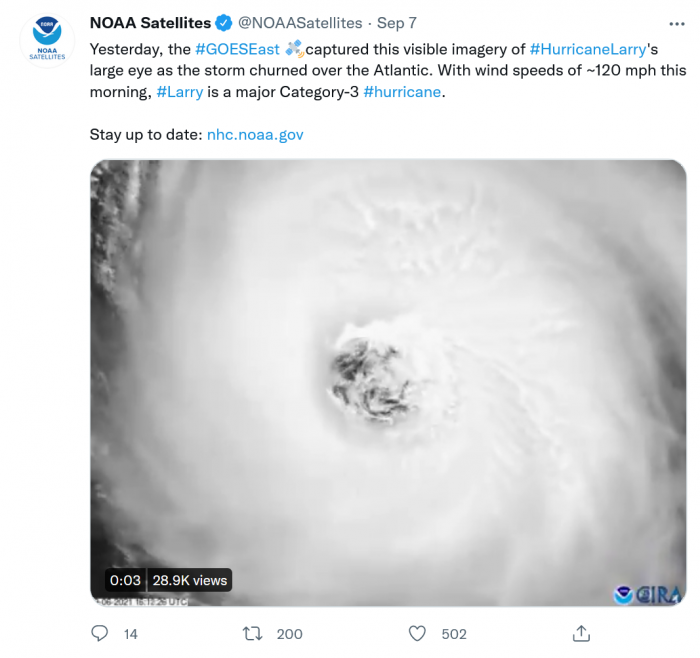 In fact, NOAA has predicted a higher than normal hurricane season. The season lasts from June 1 to November 30, so more storms are expected to form-“Larry” will not be the last.