Home World Latin America Observation | The number of newly confirmed cases in many countries has broken a record, and strengthening vaccination is still the key to epidemic prevention – yqqlm
World

Latin America Observation | The number of newly confirmed cases in many countries has broken a record, and strengthening vaccination is still the key to epidemic prevention – yqqlm

Original title: Latin America Observation | The number of newly confirmed cases in many countries has broken a record, and strengthening vaccination is still the key to epidemic prevention

Since the first case of Omicron strain infection in Latin America and the Caribbean was detected in Brazil at the end of November last year, the strain has gradually developed into the main new coronavirus variant strain circulating in the region. Entering 2022, many countries in Latin America and the Caribbean continue to set records for the number of new cases in a single day. Experts said that strengthening vaccination and personal protection is still the key link in epidemic prevention and control.

In Argentina, the number of new cases in a single day was close to 140,000, and the cumulative number of newly confirmed cases since 2022 has exceeded 1.33 million. Afghan Minister of Health Bisotti once used “explosive growth” to describe the trend of the epidemic caused by the Omicron strain.

On the 15th, Chile added 9,248 new confirmed cases of new coronary pneumonia in a single day, the highest since the outbreak of the country. Chile’s Deputy Health Minister Valenzuela said the number of new cases may continue to rise. Experts say the impact of the Omicron strain on the country may become more concentrated in February.

To make matters worse, the double attack of the new crown flu

Recently, Brazil, Peru and other countries have reported multiple cases of “double infection” of the new crown and influenza virus, which has attracted attention from all walks of life. 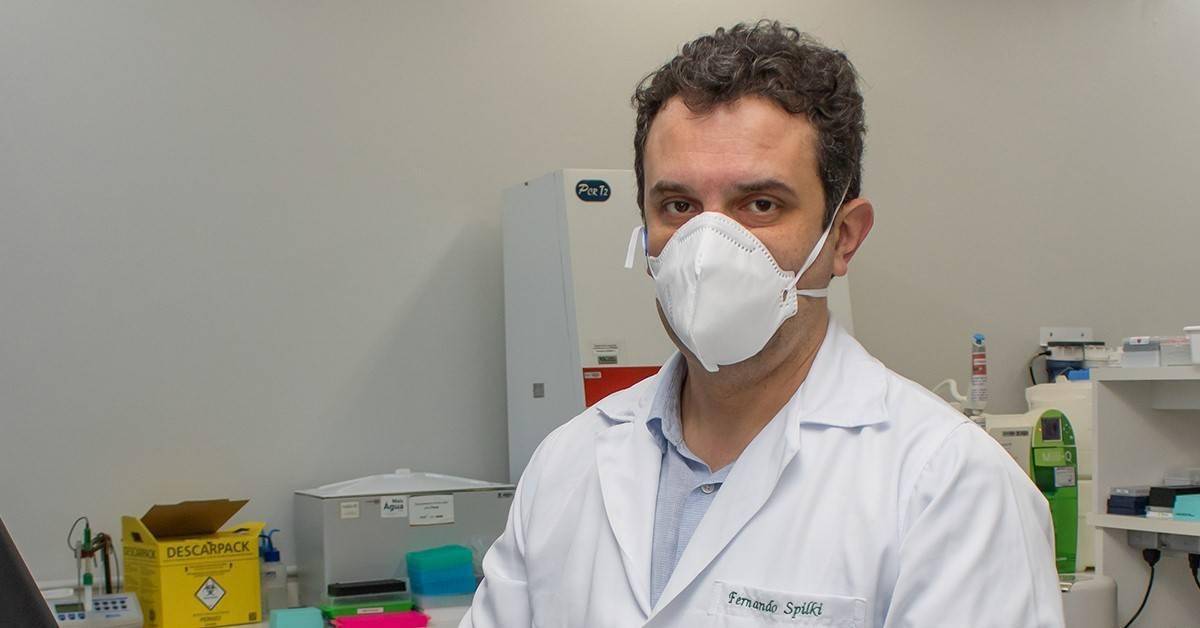 In this regard, Brazilian virologist Fernando Spielchi said that when the epidemic situation was severe, countries adopted epidemic prevention measures such as wearing masks and maintaining social distance, while reducing the spread of influenza virus. However, since the end of 2021, the new crown epidemic has relatively slowed down, and epidemic prevention measures have been relaxed in various places. In addition, during the New Year holiday, people gather widely. Influenza broke out in many cities in Brazil. Later, the Omicron strain invaded, causing two viruses. Simultaneous infection.

Although the number of confirmed cases in Latin America has surged, the hospitalization rate, severe disease rate and death rate have not increased significantly. This is closely related to the characteristics of the Omicron strain and the vaccination rate of the new crown vaccine in various countries. 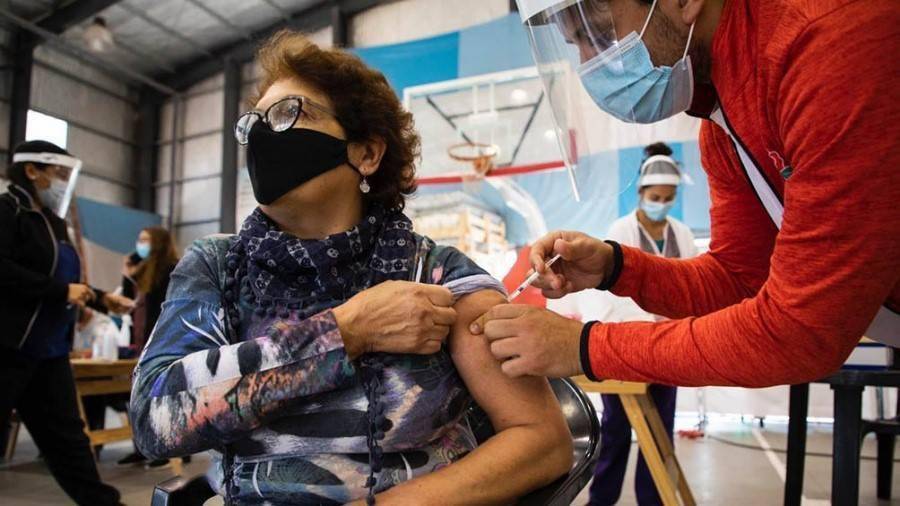 Sylvain Aldigieri, the head of the new crown affairs of the Pan American Health Organization, believes that although the available data show that the proportion of hospitalizations of people infected with the Omicron strain is lower than that of the Delta strain, the Omicron strain is less likely to be hospitalized. The specific harm remains to be studied, and it is not clear when it will be effectively controlled. He also said that increasing the vaccination rate and implementing epidemic prevention measures are still the key to reducing infection, and booster vaccination can be used as an effective epidemic prevention strategy. (Headquarters reporter Gong Xiangcheng)Return to Sohu, see more

Li Ming explained why Guoan did not choose a foreign coach: there is a risk that the epidemic may affect preparations jqknews

Musk: Political attacks on me will escalate dramatically...

US, media: allegations of harassment for Elon Musk:...

Kiev in the EU, Scholz slows down. But...

The UN is studying Rome’s proposal for peace...

Counting the global epidemic on May 18: More...

Azovstal, the diehards resist in the bunker: “We...

Where does the continuing shortage of infant formula...