On October 25, Vietnamese Foreign Ministry spokesperson Le Thi Thu Hang said that more than 100 Vietnamese citizens entered South Korea for tourism purposes and lost contact after entering the Yangyang International Airport in Gangwon Province. At present, with the assistance of the travel agency, the information of the missing persons is being obtained. 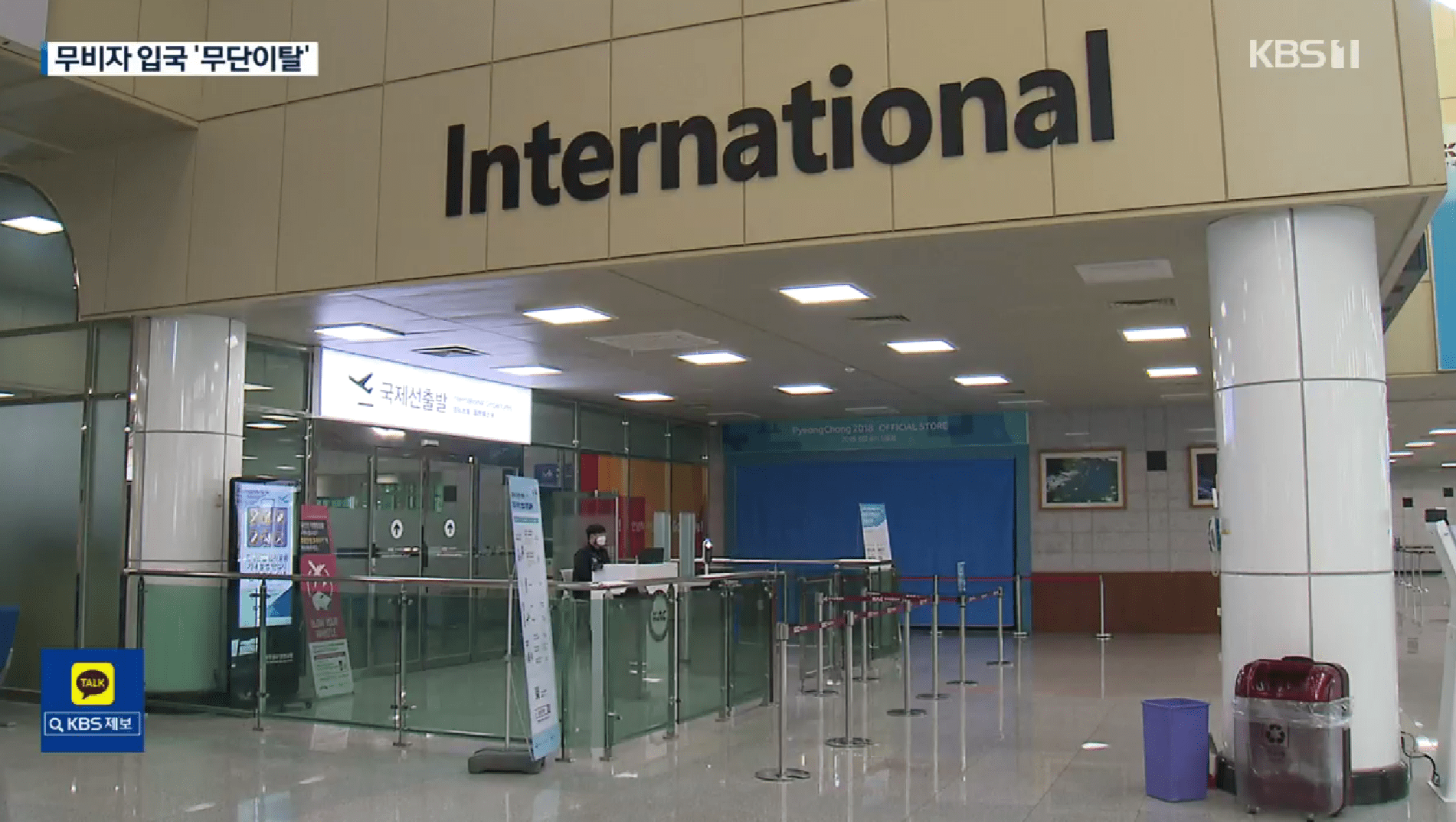 The Chosun Ilbo said that the visa-free entry system at Xiangyang International Airport was implemented in June this year to boost the local economy. Applicable objects include Vietnam, the Philippines, Indonesia and other countries. (Liu Qiang from Overseas Network)

MobieTrain closes an investment round of 9 million euros