Home World Park Geun-hye visits her parents’ cemetery: After she was released from prison, she returned to her hometown for retirement, kept a low profile, and rarely showed up_Seoul_Information_Go to
World

Park Geun-hye visits her parents’ cemetery: After she was released from prison, she returned to her hometown for retirement, kept a low profile, and rarely showed up_Seoul_Information_Go to

Original title: Park Geun-hye visited her parents’ cemetery: After she was released from prison, she returned to her hometown for retirement, kept a low profile and rarely showed up

Overseas Network, October 27thAccording to the Korean media Newsis News Agency, former South Korean President Park Geun-hye went to the National Hyunchong Institute in Seoul on the morning of October 25 to pay homage to the cemetery of her father Park Chung-hee and her mother Lu Yingxiu. On October 26, 1979, the then President of South Korea, Park Chung-hee, was assassinated, and Park Geun-hye was also forced to leave the Blue House and stay away from the political arena. 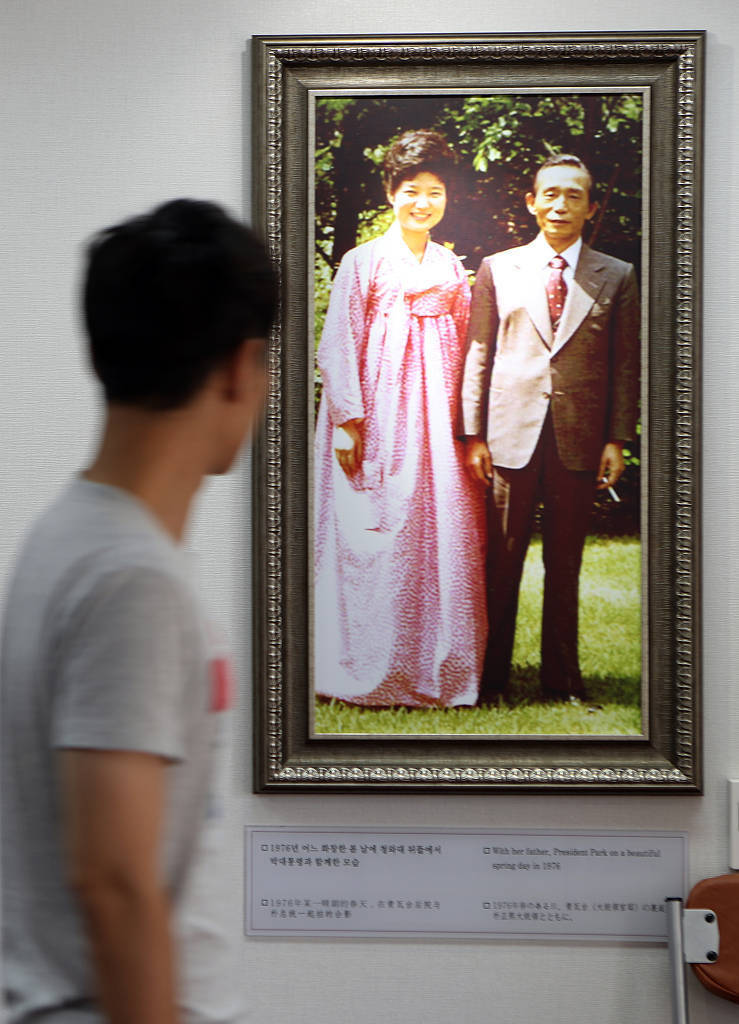 On December 31, 2021, Park Geun-hye was pardoned and released from prison and was immediately hospitalized for treatment. In March of this year, she also visited her parents’ cemetery before she was discharged from the hospital and returned to her hometown for retirement. She has been behind closed doors since then until May 10 to attend the inauguration of the new president. On August 25, Park Geun-hye, accompanied by many people, went to a Chinese restaurant in a hotel in Seoul for dinner. This is her reappearance after 107 days. 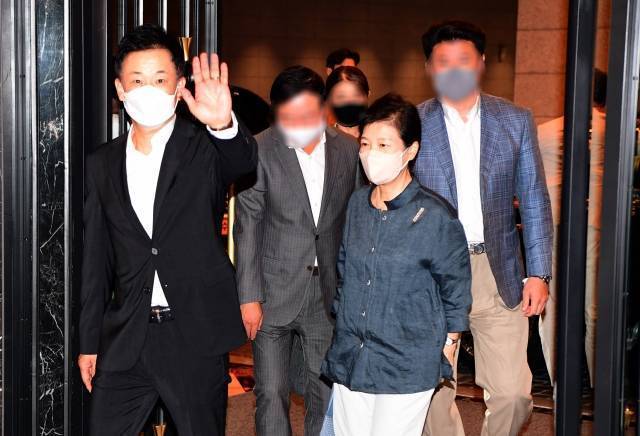 On the evening of August 25, Park Geun-hye appeared at a Chinese restaurant in Seoul. (Korea’s “Kookmin Daily”)

South Korea’s Kookmin Daily reported earlier that Park Geun-hye had returned to her hometown for several months. Because of her long absence, her house has become deserted from the popular check-in place in the past. Not only did the number of fans who came to visit drop sharply, but she Even the support mailbox was removed.

See also  South Korea's new crown has added more than 300,000 cases for 3 consecutive days. The government predicts that the epidemic will peak this week. 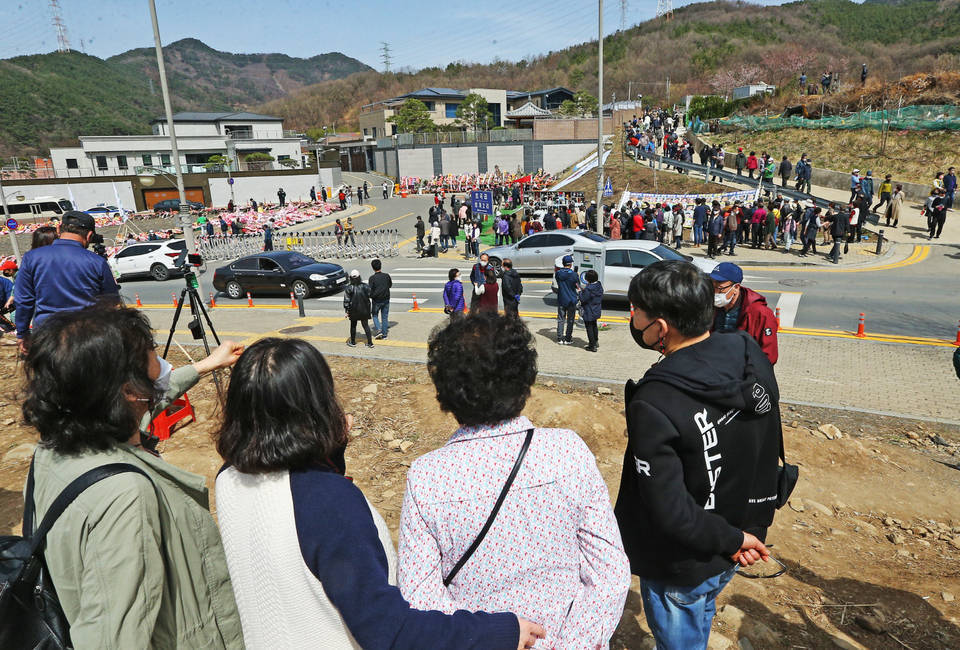 According to the “Seoul News” report, before the Mid-Autumn Festival on September 5, the staff of the National Power Party, the ruling party of South Korea, visited Park Geun-hye’s residence and sent gifts for the Mid-Autumn Festival. However, since Park Geun-hye seldom had contact and contact with outsiders after her release from prison, the gift was not received by Park Geun-hye herself, but was handed over to her guards. (Liu Qiang from Overseas Network)

Orcel (UniCredit) and the answer to the question about Mps. The comment on M&A transactions