“Enough is enough” “Freeze prices instead of freezing people”. On October 1, in front of King’s Cross Square in London, England, local residents held up signs to express their dissatisfaction. According to the organizers of the demonstration, in addition to London, such demonstrations were also held in 12 British cities including Birmingham, Manchester and Liverpool that day. 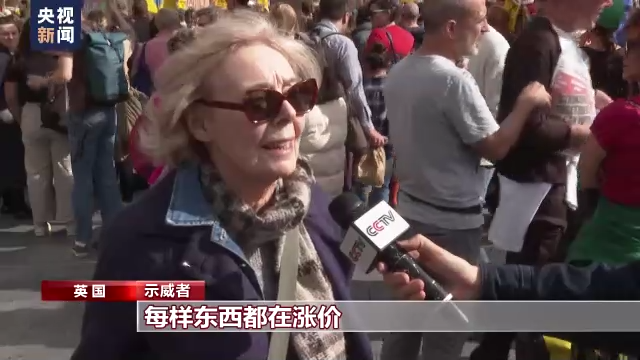 UK energy prices are rising again and again. At the end of August, the UK’s energy regulator announced that from October this year, the annual energy price cap for ordinary British households will be significantly increased by 80%. Although the British government has previously announced that it will reduce energy bills by 400 pounds per household this winter, such measures may be a drop in the bucket in the face of soaring energy prices and unprecedented levels of inflation. 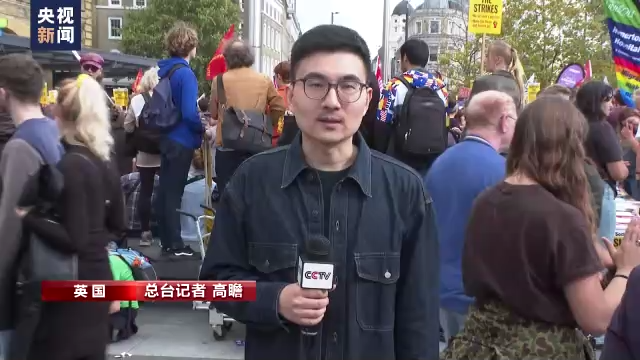 Headquarters reporter Gao Zhan: Energy prices are rising, and living costs are rising. Although the coldest season has not yet arrived, many British people are already feeling the pressure. And waiting for them is probably a more difficult winter.

Original title: Protests against soaring energy prices in many parts of the UK demonstrations

In Israel, artificial intelligence makes the victims of...

The needle in the haystack was successful!Australian government...

ChatGPT case, from Big Tech to Beijing the...