The mechanism by which β-lactam antibiotics including penicillin can kill MRSA was revealed for the first time.An international research team led by the University of Sheffield discovered that β-lactam antibiotics kill MRSA (methicillin-resistant Staphylococcus aureus) by forming pores in the cell wall. These pores expand as the cells grow. Eventually kill the bacteria. 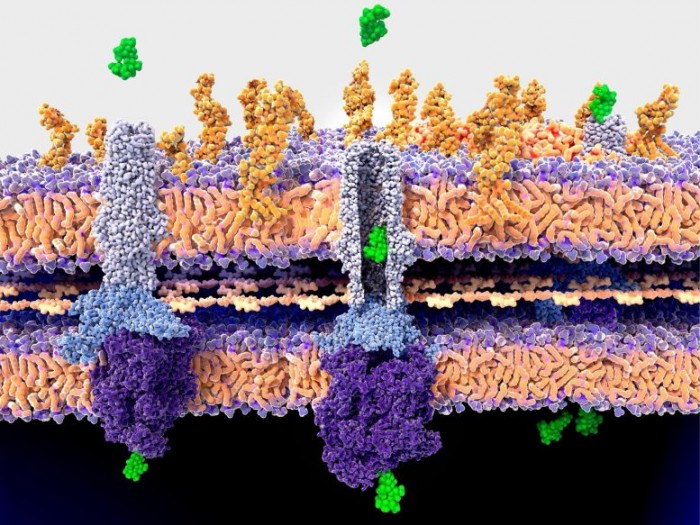 The growth of these pores leads to the failure of the cell wall and the death of bacteria. Scientists now plan to use this to create new treatments for antibiotic-resistant superbugs.

It was previously known that β-lactam antibiotics work by preventing the growth of cell walls, but until now, the question of how they kill bacteria remains a mystery.

Professor Simon Foster from the School of Biological Sciences at the University of Sheffield said. “For more than 80 years, penicillin and other similar antibiotics have been the core of human health care and have saved more than 200 million lives. However, their use is seriously threatened by the global spread of antimicrobial resistance. Focus on the superbug MRSA Research shows that antibiotics cause the formation of small pores across the cell wall. These small pores gradually expand as part of the growth-related process and eventually kill the bacteria. We have also identified some of the enzymes involved in the creation of these small pores. Our findings touched on The core of understanding how existing antibiotics work, and provides a new way for us to further the development of treatment in the face of the global pandemic of antibiotic resistance.”

Using this knowledge and understanding of how enzymes are controlled, the scientists also demonstrated the efficacy of a new combination therapy against Staphylococcus aureus.

The team used a simple model to study how bacterial cell walls expand during growth and division, and established a hypothesis about what happens when this process is inhibited by antibiotics such as penicillin. The model’s predictions were tested using a variety of molecular methods, including high-resolution atomic force microscopy.

In 1930, Cecil George Paine of the Department of Pathology at the University of Sheffield used penicillin as a treatment for the first time, opening a new page in the history of human health. While studying at the Medical School of St. Mary’s Hospital in London, he treated two infants with eye infections with the coarse filtrate of the penicillin production mold provided by his lecturer Alexander Fleming.

Piazza Affari quarterly previews: Telecom Italia seeks bank in the accounts, this is what consensus says for the 3rd quarter and for the whole of 2021

The EU launches Global Gateway to counter the...

Giulio Regeni could have been saved: Parliament’s accusation...

Eitan case, the child returns to Italy with...

Austria, leader No Vax who treated himself with...

US Secretary of Energy said the release of...

Up for auction is Napoleon’s sword from the...