According to foreign media reports,Due to its extreme reliance on machine learning, the Israeli military called “Operation Guardian of the Walls” the first artificial intelligence (AI) war.“For the first time, artificial intelligence has become a key component and force multiplier for combating the enemy,” said a senior officer of the Israel Defense Forces (IDF) Intelligence Corps. “This is the first such operation by the Israel Defense Forces. We have adopted new methods of warfare and Technology development is used, which is a kind of power multiplier for the entire IDF.” 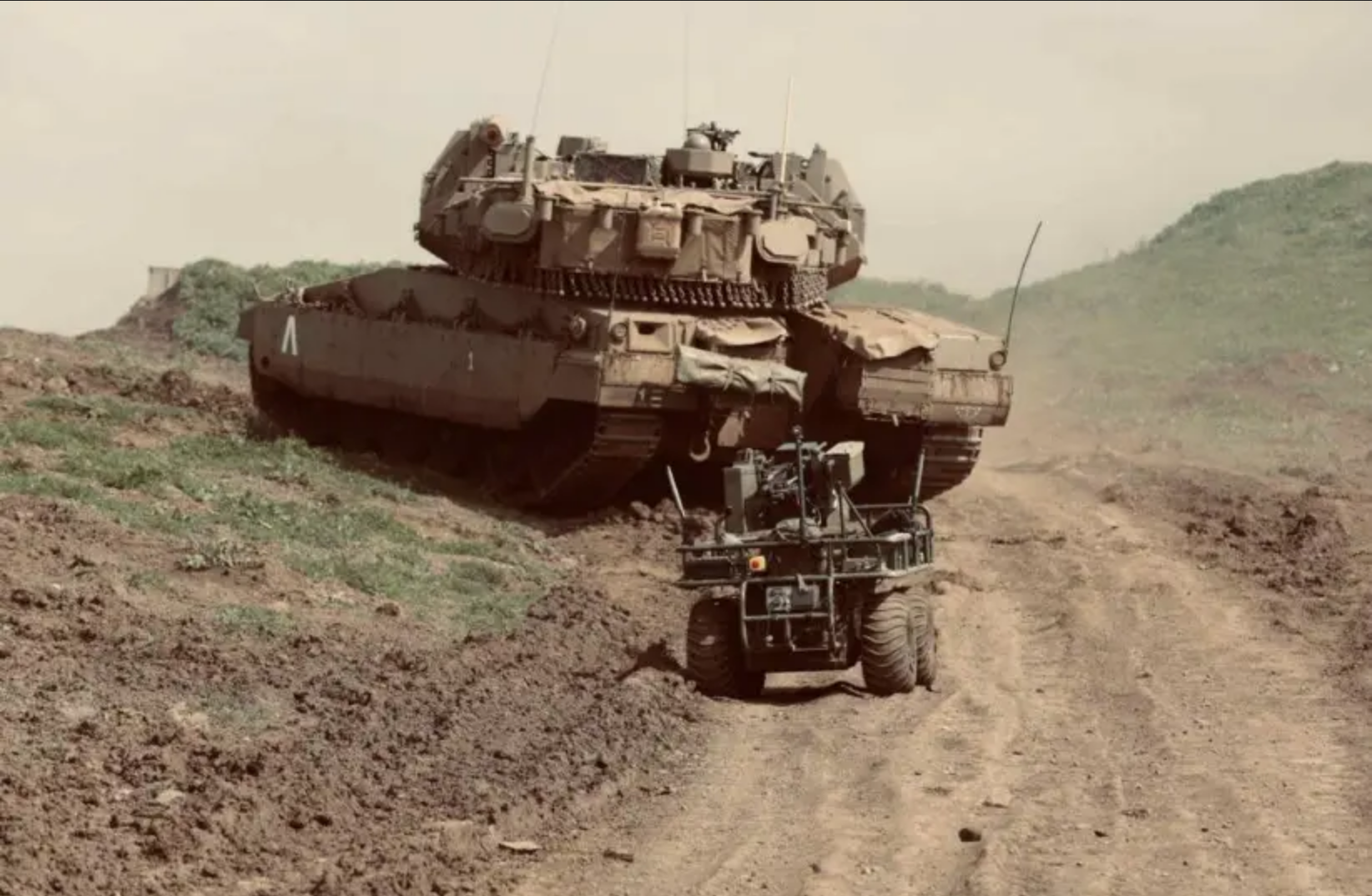 During the 11 days of fighting in the Gaza Strip, the Israeli army carried out intensive strikes against the targets of Hamas and the Palestinian Islamic Jihad. Israel IDF disclosed that its target is the key infrastructure and personnel belonging to these two organizations.

It is understood that the soldiers of the intelligence unit Unit 8200 created algorithms and codes, which gave birth to multiple titles called “Alchemist”, “Gospel” and “Depth of Wisdom” New programs, these programs are all developed and used in combat.

Through the use of signal intelligence (SIGINT), visual intelligence (VISINT), human intelligence (HUMINT), geographic intelligence (GEOINT) and other means to collect data, the Israeli IDF has a mountain of raw data, and these data must be sorted to find the strike site. The key part needed.

In the past two years, the Israeli IDF has gathered thousands of targets in this densely populated coastal enclave, and has gathered hundreds of targets in real time, including missile launchers aimed at Tel Aviv and Jerusalem. The military believes that the use of AI can help shorten the battle time, and through super recognition, it can effectively and quickly collect targets.

The Israeli IDF has carried out hundreds of strikes against Hamas and PIJ, including rocket launchers, rocket manufacturing, production and storage locations, military intelligence offices, drones, commanders’ residences, and Hamas naval commandos. It destroyed most of the naval commando’s infrastructure and weapons, including several autonomous GPS-guided submarines capable of carrying 30 kilograms of explosives.

And for many years, IDF Unit 9900 satellites have been collecting GEOINT. Since it can automatically detect changes in terrain in real time, during the operation, the military can detect the launch location and hit them after launch. For example, Unit 9900 can detect 14 rocket launchers located near a school using satellite images.

In addition, the Israeli IDF also killed more than 150 PIJ and Hamas activists, many of whom were considered senior commanders or irreplaceable in their roles, especially those who led the research and development of missile projects.

Although the attack on Bassem Issa, a senior Hamas operative, took place in a tunnel under a high-rise building surrounded by six schools and a clinic, it did not cause civilian casualties. Issa is a brigade commander in Gaza City. He is the most senior military figure in Hamas killed by Israel since the “Operation Protective Edge” in 2014. He was shot to death along with Jomaa Tahla, head of Hamas’s network and missile technology, Jemal Zebda, head of the development and project department, and 13 members of the faction’s weapons manufacturing department.

See also  Illegal immigration at the U.S.-Mexico border surges, over 800 children arrested in one day

Hamas’ underground tunnel network was also severely damaged during several nights of air raids. Sources from the Israeli military claimed that they were able to map hundreds of kilometers below the residential area, and they knew almost everything about the residential area.

The mapping of the Hamas underground network is done through a large-scale intelligence gathering process, and the development of technology and the use of big data integrate all intelligence. When the map is drawn, the IDF can get a complete picture of the ground and underground network-including details such as the depth and thickness of the tunnel and the nature of the route. On this basis, the military was able to formulate an attack plan to be used in the operation.

Although the Israeli IDF stated that it did not destroy the entire network, it said it had attacked part of the network, which made it almost impossible for Hamas to use it again. Israel’s IDF has the ability to break through the Hamas network and completely outline its territory, which eliminates a core aspect of Hamas’ combat strategy.

The Israeli IDF also uses a system called the “Alchemist”, developed by Unit 8200, which uses AI and machine learning to warn troops on the battlefield to prevent possible attacks by Hamas or PIJ. This dynamic and updated system is used by every unit commander on the battlefield, who deploys the system on a user-friendly tablet.

The Israeli military stated that the attack that killed St.-Sgt. Omer Tabib is under investigation. Outside the Netiv Ha’asara community, the troops were told that their jeep might have been attacked by anti-tank fire. It is reported that Tabib was the only soldier killed in battle.

Israel’s IDF stated that more than 100 members of the terrorist organization were killed, and some civilian casualties were caused by the collapse of civilian houses after Hamas’ rockets did not hit or the air strikes on Hamas’ tunnel network.

In an interview with Channel 12, Matthias Schmale, the head of the United Nations Palestine Refugee Agency in Gaza, pointed out that although the brutality of the air strikes was deeply shocking, he was impressed by the extremely complex attack methods of the Israeli army.

Transport and logistics, more than 30 billion to change Italy

NASA plans to launch the SLS rocket in...

Joe Biden still postpones the publication of the...