On the 23rd local time, the physicist Einstein’s manuscript of the theory of relativity was auctioned in Paris, France, and the auction price was as high as 11.6 million euros (approximately 83.1 million yuan). Behind the purchaser is a mystery, sparking speculation.

According to various sources quoted by the World Wide Web,The buyer of this manuscript is Li Ka-shing. However, the Li Ka-shing Foundation said it would not comment.

It is understood that the auctioned manuscript of Einstein’s Theory of Relativity has 54 pages. It was handwritten by Einstein and his colleague, Swiss engineer Michel Besso in Zurich, Switzerland between 1913 and 1914.

Christie’s auction house stated that the manuscript was preserved through Besso.From 1913 to 1914, Einstein and Besso had a lot of academic cooperation. Most of the manuscript was written in June 1913, recording the process of their research on the “general relativity”.

There are many errors in the draft, crossed-out equations, and corrected calculation results. After the two suspended relevant research, Besso took the manuscript to Italy.

Since the manuscript has Einstein’s autograph before 1919, it is very rare and the most valuable Einstein manuscript ever. 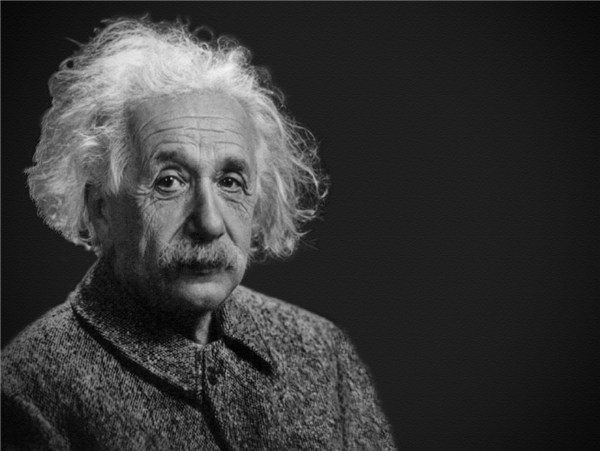 The balance of financing in the two cities increased by 2.612 billion yuan, and the activity of financing customers declined to maintain net purchases for 4 consecutive days.

Merkel: “We wish we were in the situation...